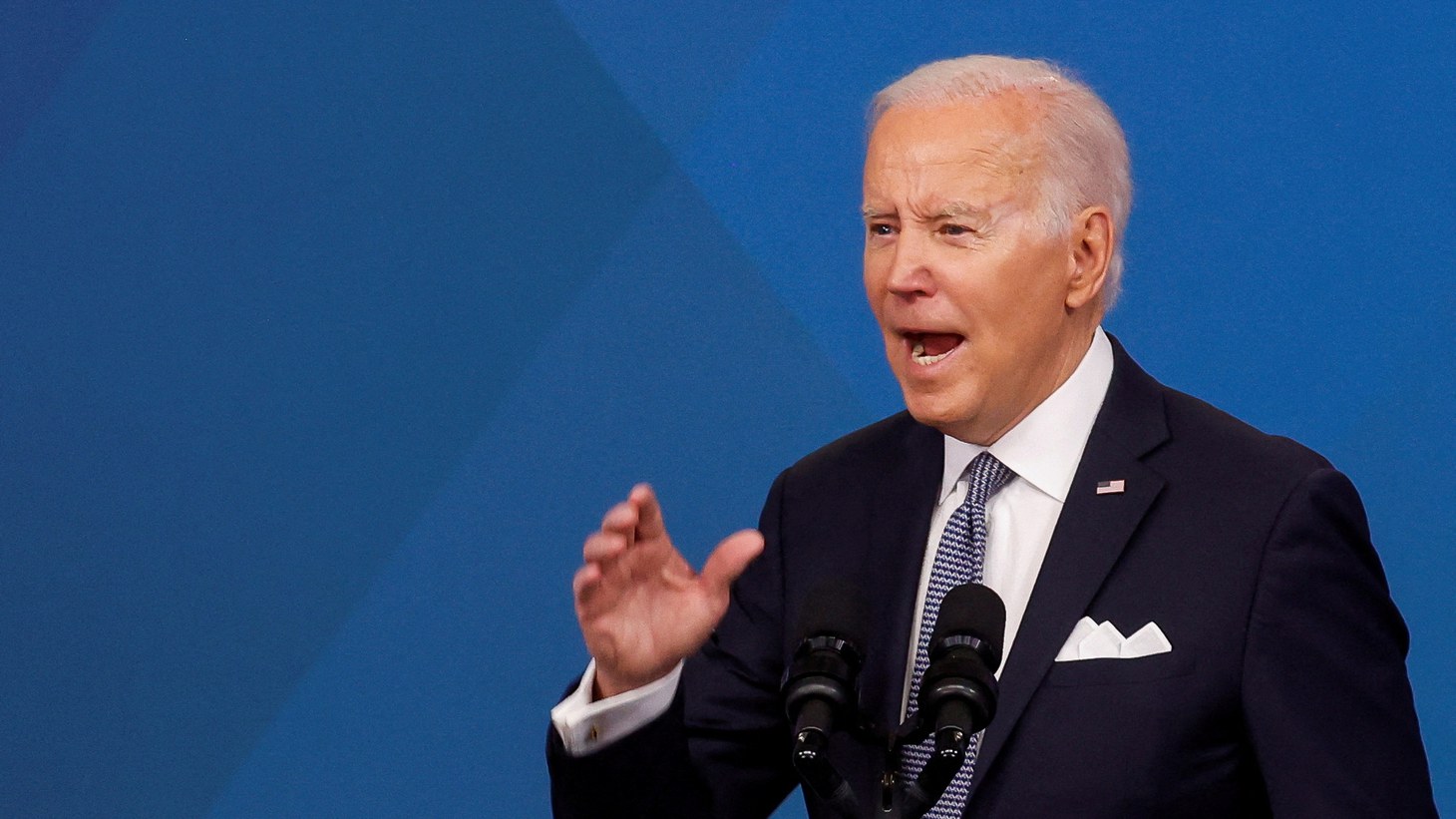 U.S. President Joe Biden delivers remarks on the economy from an auditorium on the White House campus in Washington, U.S. January 12, 2023. Photo by REUTERS/Jonathan Ernst.

Attorney General Merrick Garland has announced he’s appointing a special counsel to look into the handling of classified documents connected to President Joe Biden. It follows today’s confirmation from the White House that a set of papers were found in the president’s home in Delaware, and after another set was found at a former office. Both sets are tied to his time as vice president.

In November, Garland appointed an independent investigator to look into former President Donald Trump’s handling of classified documents found at his Mar-a-Lago home.

“What you have is two individuals, Mr. Biden and Mr. Trump, both of them who, through their staff, appear to have originally accidentally mishandled classified information,” says Bradley Moss, attorney and security clearances expert. “What you also have now is two very different approaches the two have taken to responding to efforts to return those documents to the federal government.”

He continues, “Mr. Biden's team … is doing it the way you're supposed to do. You notify the government immediately, you have it all returned to the government so they can properly store it. You cooperate with the investigation. … Mr. Trump's team did the exact opposite. They obfuscated, they delayed. They submitted a statement from one of the lawyers that ultimately had false information. They did everything they could to potentially conceal where the relevant records were located — until the federal government finally had to go in with a search warrant. That's why Donald Trump faces real criminal liability here. … Mr. Biden and his staff do not, at least at the moment.”

What should you do with leftover holiday panettone? Make a rich French toast or a bread pudding with luxurious chocolate.