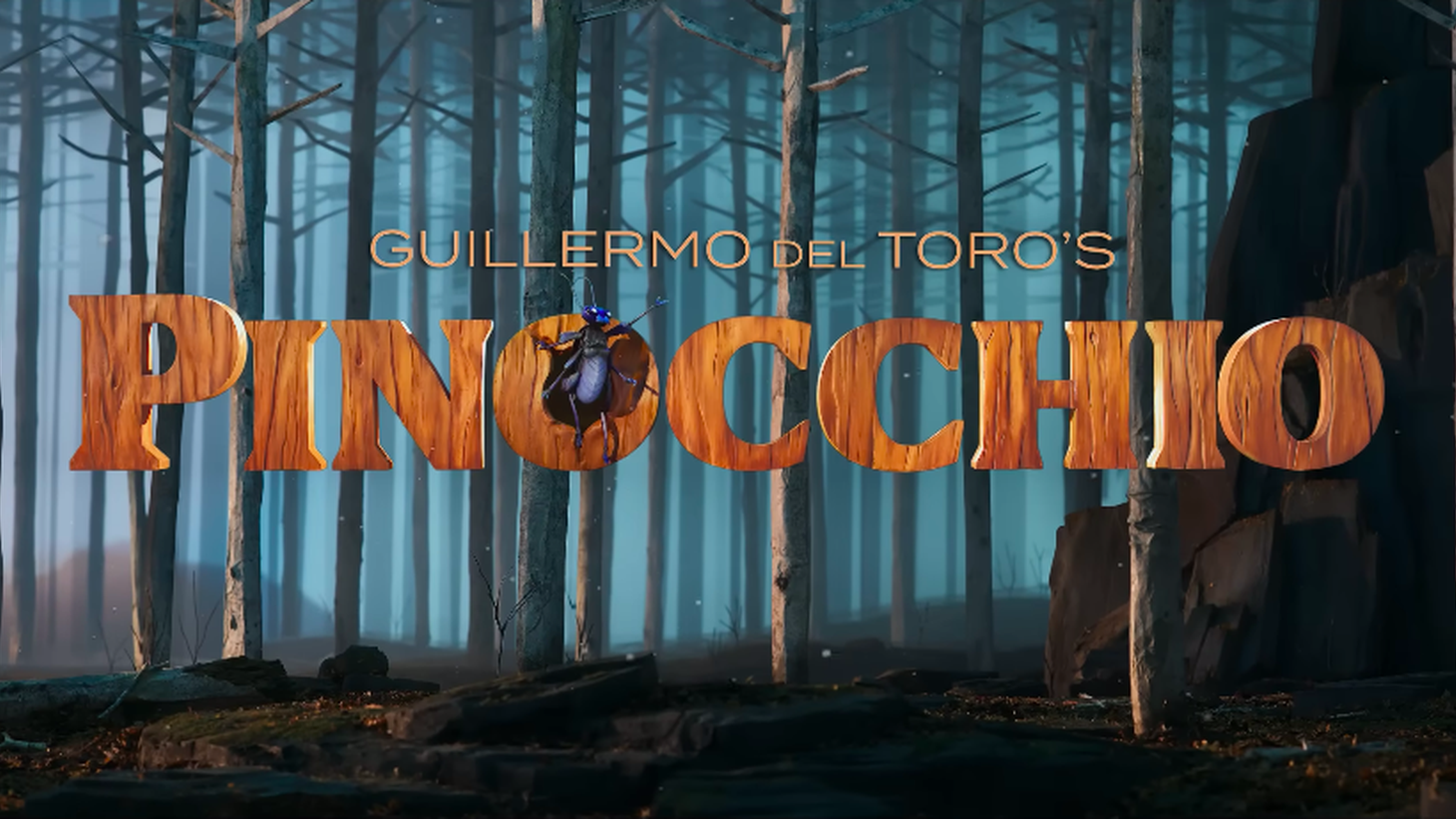 Guillermo del Toro’s “Pinocchio” is a reimagining of the Disney classic. Credit: YouTube.

Critics review the latest film releases. “The Whale” is directed by Darren Aronofsky and stars Brendan Fraser as Charlie, as an obese man who’s grieving the death of his boyfriend. “Empire of Light” follows Hillary, who works at a small theater in 1980s England. “Emancipation” follows an enslaved man, played by Will Smith, who escapes Louisiana for freedom during the Civil War. “One Fine Morning” stars Léa Seydoux as a widowed, single mother who has an affair with a married man. “Pinocchio” is a reimagining of the Disney classic from Oscar award-winning director Guillermo del Toro.

China is lifting COVID restrictions. What happens next?

China has lifted several of its pandemic health restrictions. That includes allowing asymptomatic or mild COVID patients to quarantine at home.

Gift-giving season is a great way to remind yourself of the bounty of great products and people in Southern California. Here are some ideas for the people on your list.