When you’re a kid, probably the worst thing is not fitting in. For Jonathan Mooney it was torture. He couldn’t read until the age of 12. He was put in a “slow” class. Some of the kids called him “retard.” It took him years to realize that he wasn’t inferior, and that he shouldn't have been striving for "normality." Mooney is now an author and public speaker. His latest book is called "Normal Sucks: How to Live, Learn and Thrive Outside the Lines." 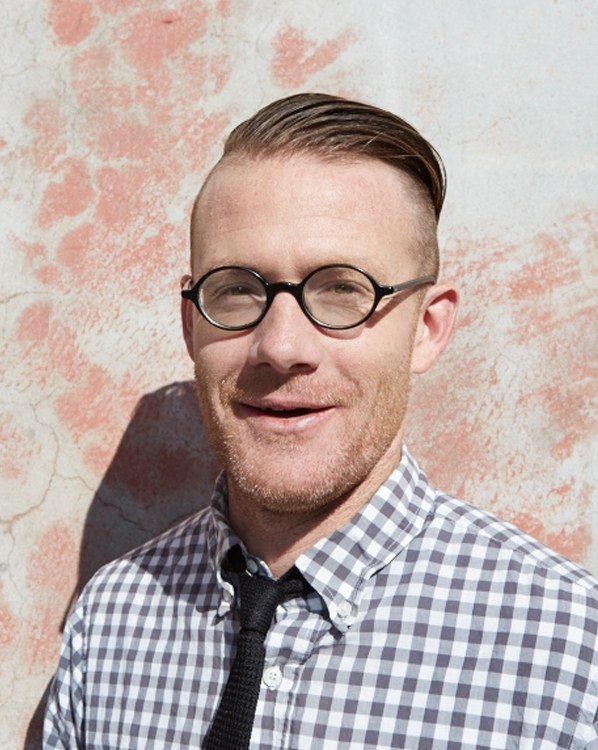 END_OF_DOCUMENT_TOKEN_TO_BE_REPLACED
KCRW's Drive to the Future: Where your support goes beyond public radio. Today, a portion of your donation goes to Inner City Law Center who provides free, high-quality legal representation to LA's precariously housed and those experiencing homelessness.
Give Now
Give Now