Sonni Waknin graduated from UCLA Law on May 15. She live-streamed her graduation ceremony at home with her family, and friends sent her cupcakes and pies. Credit: Nicole Hansen.

Virtual graduations took place over the past few days. But now, students who’ve finished college can’t do in-person job interviews or travel, and they face an uncertain future. Two recent graduates share their hopes and plans.

Sonni Waknin graduated from UCLA Law on May 15. She focused on voting rights law and pro-Democracy law.

She’s getting real-world experience with her studies during the COVID-19 pandemic, as various states are rethinking how to allow Americans to safely vote in November.

Waknin says she has learned: “There are a lot of barriers right now to voting by mail in various states. Congress can act to fund vote-by-mail and to make sure that all registered voters are able to get the mail ballots during the 2020 general election. And so please call Congress and call your state legislators, and ask them to make sure that you can vote by mail.”

In terms of her graduation ceremony, Waknin live-streamed it at home with her family. She says they played the ceremony on their TV, and friends sent her cupcakes and pies. 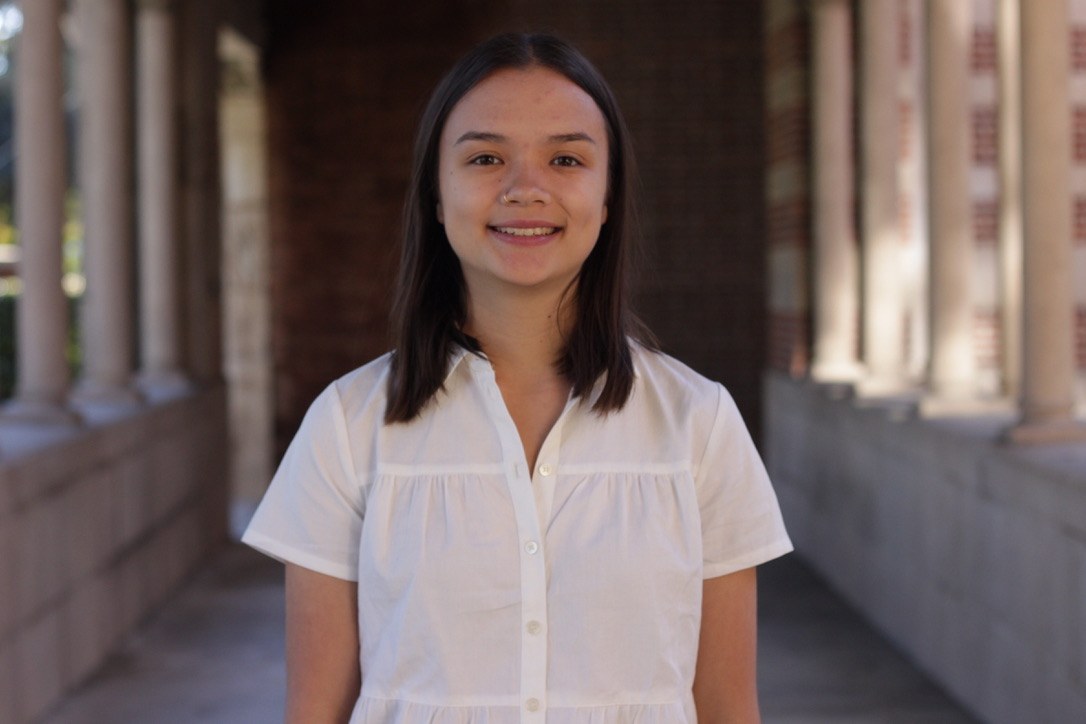 Abigail Leung says her graduation experience was similar to Waknin. Leung received her undergraduate degree in Public Policy from USC on May 15. Her studies focused on nonprofits, philanthropy and social innovation. She also founded the Trojan Shelter for homeless college students.

“I'm from Seattle. But when the pandemic hit, I decided not to go home because things were initially worse in Seattle, and I didn't want to risk everything with traveling. So I've been in the SoCal area kind of between LA and San Diego, where my boyfriend lives. And so, I just watched the graduation ceremony with him. I was just in my pajamas.”

She says she received cookies from her family and went out for tacos too. “So it was a little bit of a celebration,” she says.

Hope and the future

“If the world’s going to get better, it's going to be up to you. That realization may be kind of intimidating, but I hope it’s also inspiring. With all the challenges this country faces right now, nobody can tell you, ‘No you’re too young to understand, or this is how it’s always been done.’ Because with so much uncertainty with everything suddenly up for grabs, this is your generation’s world to shape,” Obama said during the weekend’s national virtual graduation.

What does Waknin make of those words?

“I feel extremely hopeful. And I take it with a lot of seriousness and weight, especially because I went to law school to be a voting rights litigator. And so moving forward, especially with such a powerful degree that really enables you to help your community and help people that you know otherwise might not be able to navigate the legal system, you're able to do so much with this piece of paper that you've gotten,” she says.