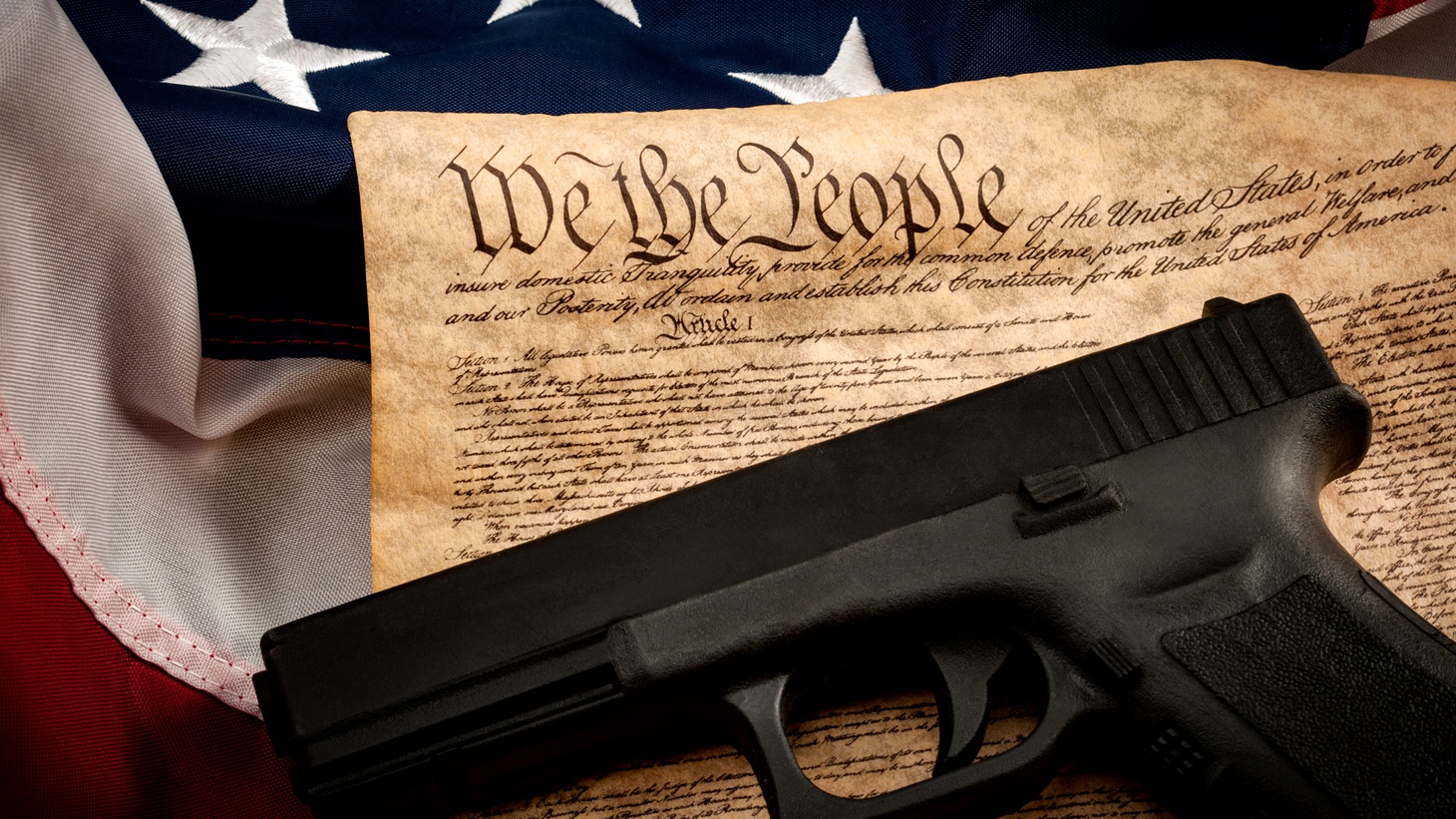 “The next big legal question facing the [U.S.] Supreme Court with respect to the Second Amendment isn’t whether any restrictions are permissible, but which ones are,” says Loyola Law School professor Jessica Levinson. Photo by Shutterstock.

Canadian Prime Minister Justin Trudeau on Monday announced significant gun control legislation. It includes a government buy-back of military-style assault weapons, and a national freeze on handgun ownership, which would make it illegal to buy, sell, transfer, or import the weapon across Canada.

Trudeau pointed to the U.S. as an example of where gun violence keeps getting worse and harder to counter. That’s due in part to America’s Second Amendment and the deeply entrenched belief in the right to bear arms. How did we get to this point?

Meanwhile, the U.S. is still waiting for the Supreme Court’s ruling on a gun case out of New York. It’s about whether or not residents must prove why they need a concealed carry permit and show good reason.