Written by Amy Ta and Danielle Chiriguayo, produced by Nihar Patel May. 31, 2022 Entertainment 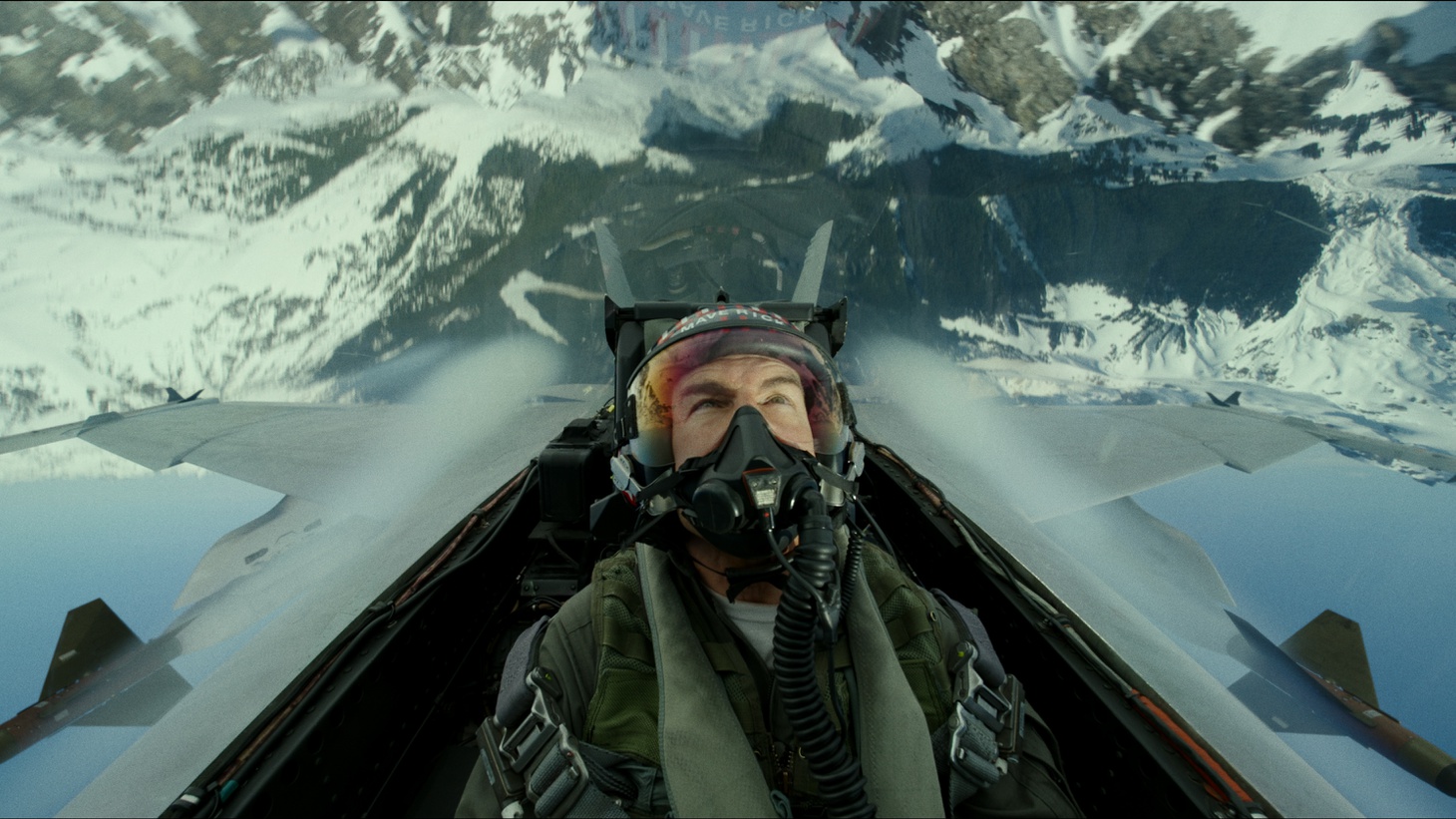 “Top Gun: Maverick” broke the Memorial Day box office record, grossing $156 million in the U.S. and over $252 million worldwide, according to measurement firm Comscore. The follow-up to the iconic 1986 movie marked the biggest premiere weekend of Tom Cruise’s career. Industry watchers are hoping the success of “Top Gun: Maverick” signals a strong summer for movie theaters, especially as many people ages 35 and up went out to see the film.

“Tom Cruise and the producers and the director have been hitting the pavement … to say, ‘This is a movie that you need to see on the big screen, this is our coming-out party for the big screen experience,’” says Ryan Faughnder, Hollywood business reporter for the LA Times. “Even though there have been movies that have done well post-pandemic like ‘The Batman’ and ‘Dr. Strange.’ This is oddly the case maker that something other than Marvel and superheroes in spandex can get people out and go see movies.”

He adds that “Jurassic World: Dominion,” “Lightyear,” and “Minions: The Rise of Gru” will also be released soon.

Still, fewer blockbusters are needed to keep the industry afloat, he notes. “They need middle-budget films to pat out the schedule because you can't live as a theater business on blockbusters alone.”

Studios are still working on smaller films, but the industry is divided over how to make and distribute them, he explains.

Why aren't streamers going into big-budget action movies? Faughnder explains that it costs tens of millions of dollars to do a nationwide — and oftentimes global — marketing campaign that comes with putting a movie in thousands of theaters. That spending could exceed the cost of producing the movie itself. Also, if a film ends up bombing at the box office, it could hurt the streamer’s reputation. Thirdly, there’s the need to fuel subscriptions, and theatrical releases could distract from that.

Meanwhile, the Chinese tech firm Tencent withdrew its funding from “Top Gun: Maverick” because of the film’s pro-U.S. military message, according to the Wall Street Journal.

“No one should have been surprised that ‘Top Gun: Maverick’ was going to be really pro-U.S. military. And the first movie was basically a two-hour recruitment video for the U.S. Navy,” Faughnder says.

He adds that the political realities around China and Hollywood have changed. “China's movie industry has become much more nationalistic and self-contained. They're not relying on U.S. blockbusters and letting in a lot of U.S. blockbusters to pad the numbers at the box office. They're primarily wanting their population to see films that glorify the party in China.”