Scott Seus grows garlic, onions, grains, and other crops on his farm in Tule Lake. He says he’s had a tough growing season, and the majority of farms in his area have no water. Photo by Shutterstock.

Scott Seus is a third-generation farmer and owner of Seus Family Farms in Tule Lake. He grows garlic, onions, grains, and other crops.

“We’ve had a pretty tough growing season. … A lot of what we would normally count on to have as moisture in the soil, that wasn't there because of a dry winter, then got exacerbated by winds and cold temperatures early in the spring that dehydrated a lot of the perennial crops,” Seus tells KCRW. 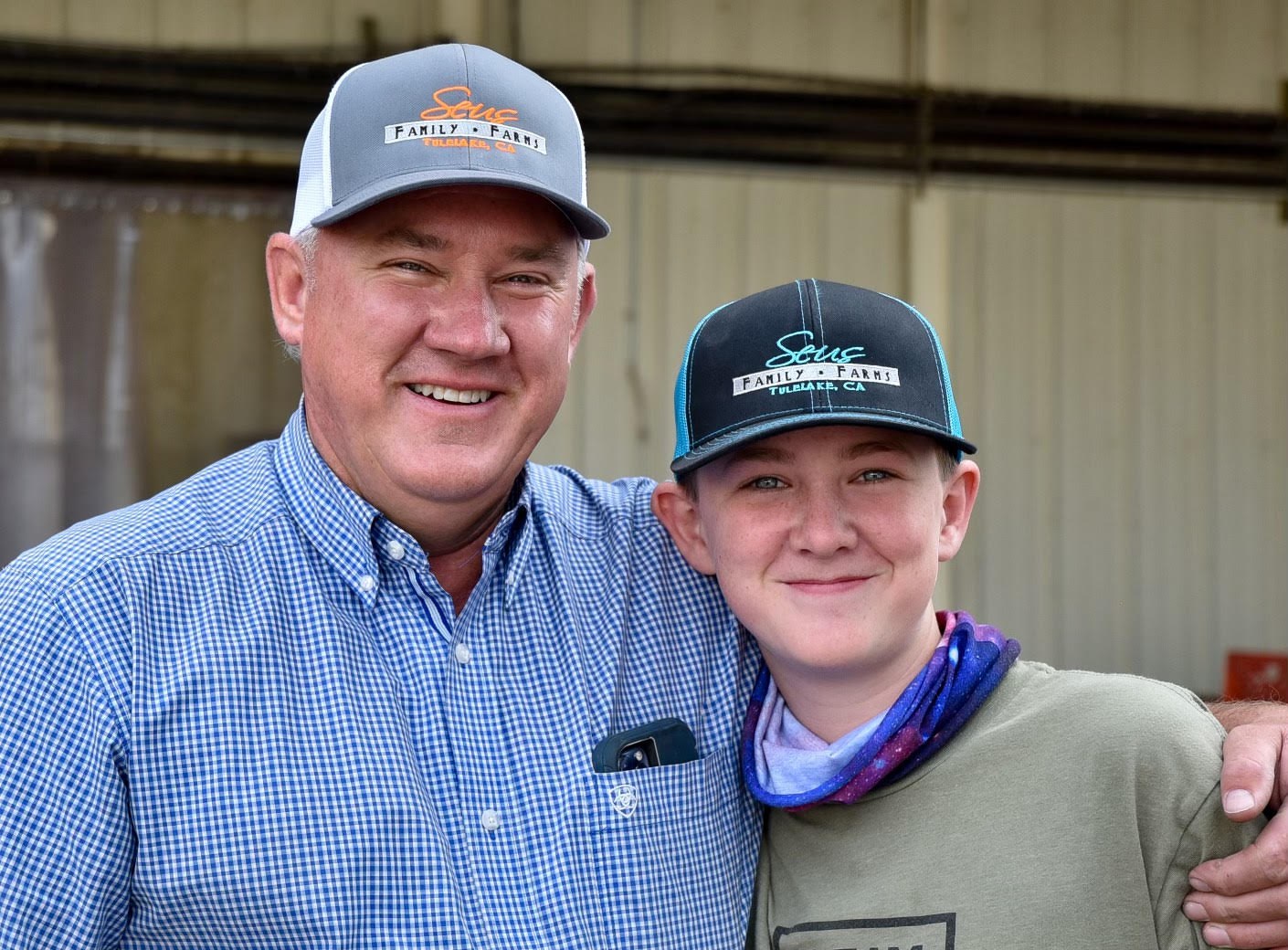 “Our fields right now look really ragged, pretty tough shape all across the board, whether they're irrigated or not. And the majority of the farms out here have no water on them,” he says.

Seus typically relies on water from the Upper Klamath Lake in Oregon, which is also used by Native Americans for fishing. He notes that the nature there is grossly out of balance.

“The only water that's to be had out here … is coming from groundwater, which is not how this project was developed. There's very little resources for groundwater, and it's creating situations where there’s haves and nots.”