Nahnatchka Khan on 'Always Be My Maybe,' and how much the industry has changed since 'Fresh Off the Boat' In the new Netflix romantic comedy "Always Be My Maybe," Ali Wong and Randall Park play close childhood friends, Sasha and Marcus, who reconnect as adults. Sasha has become a celebrity chef in LA, and she returns to her hometown of San Francisco to open a new restaurant. Marcus has never left. He still plays in the same band from high school, still drives the same Toyota Corolla from high school, and lives with (and works for) his dad. 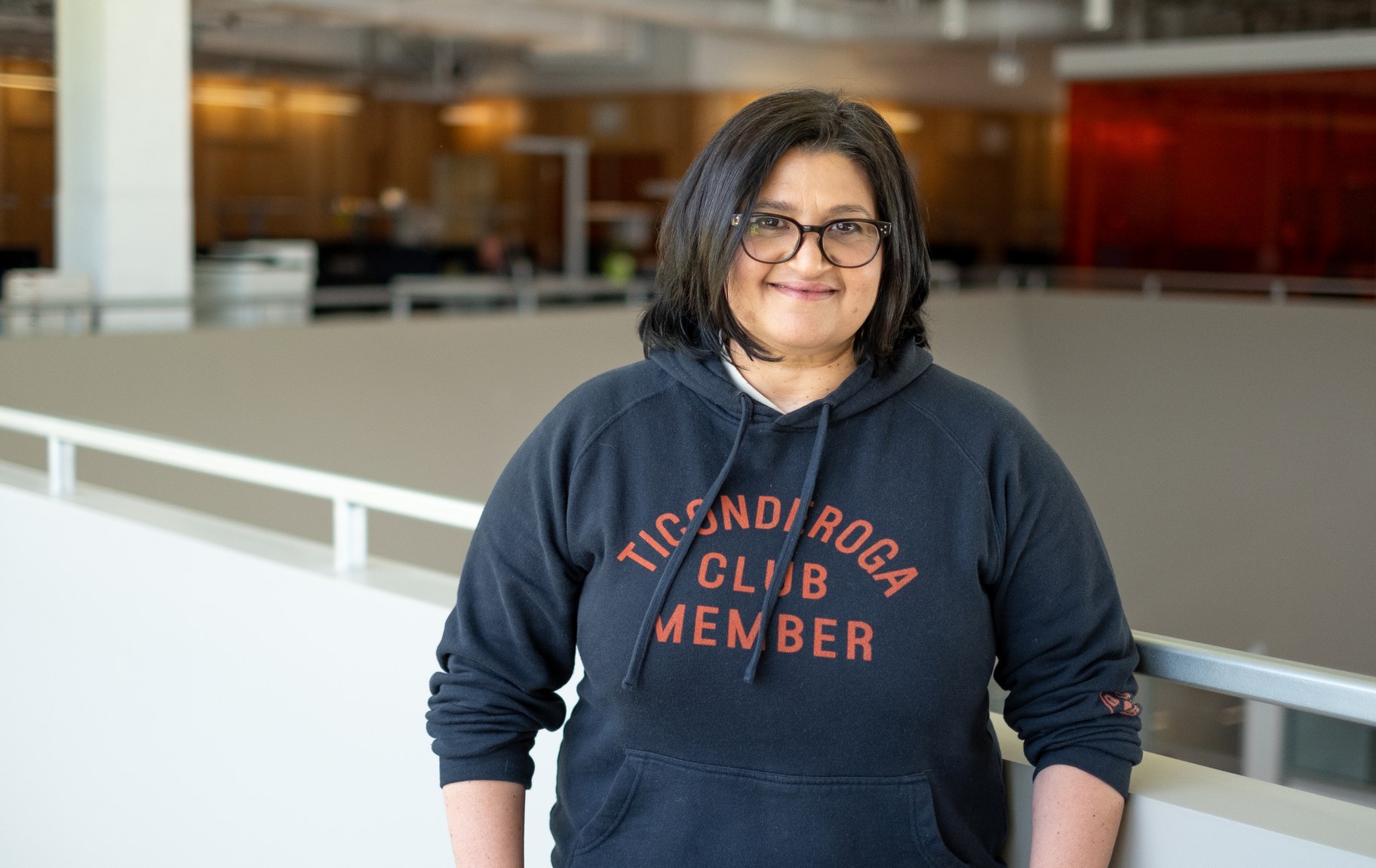 It's the first film directed by Nahnatchka Khan, an Iranian-American known for the popular TV shows "Fresh Off the Boat” and “Don’t Trust the B-- in Apartment 23."

"We all love the rom-com genre. So we knew we wanted to tip our hat to some of the things, but we wanted to make it fresh and have it feel very 2019 as well," Khan says. 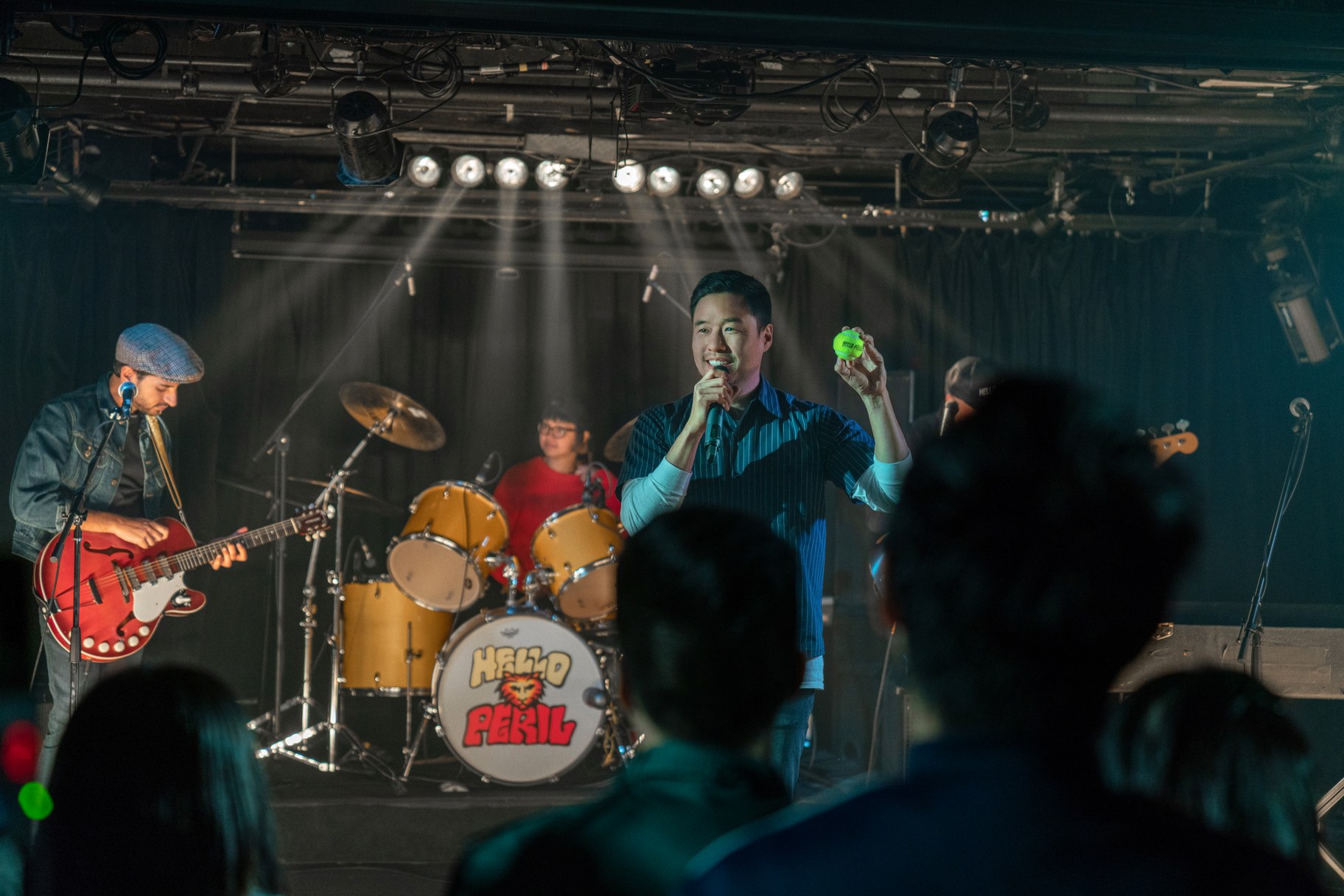 In the film, Marcus is the unambitious character. Khan says that Ali Wong knew a lot of guys like that when she was growing up in the Bay Area.

"He's unambitious, but he's also very talented. And I think that's an interesting combo because it's not like, 'Oh you're still living with your parents, and you're in a band, and your band sucks,' so it makes sense he's living with his dad," Khan says. "He's a musician, and his band is amazing." 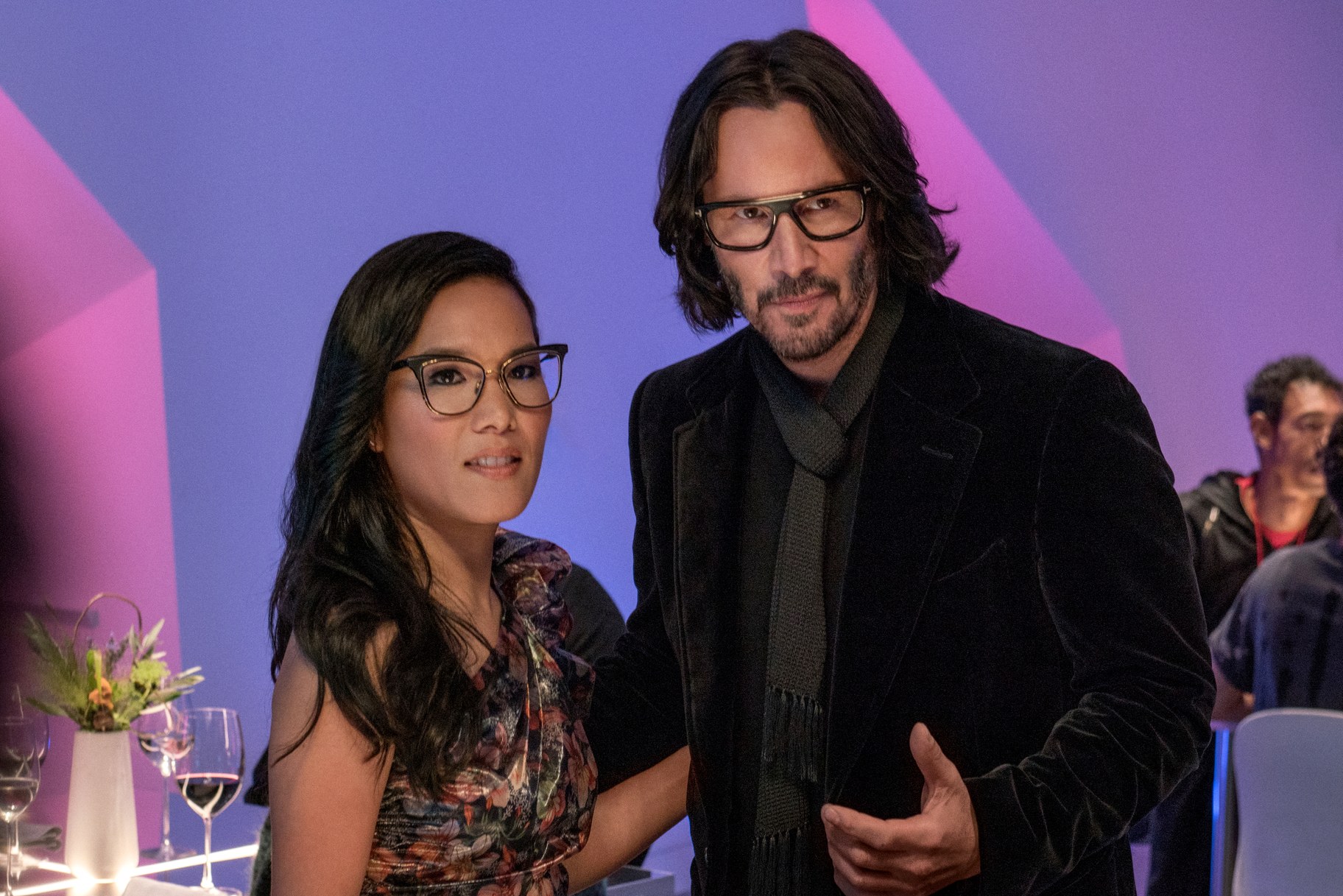 Marcus and Sasha have a connection, but Keanu Reeves gets in the way. The actor, playing himself, is dating Sasha. "He comes in as Marcus' worst nightmare basically. Any guy's worst nightmare," says Khan.

In one scene, Sasha and Keanu are on a double date with Marcus and his girlfriend Jenny (played by Vivian Bang). They're at a pretentious, high-end restaurant where dinner for four costs more than $6000.

Keanu says of Marcus, "Laboring in obscurity. Starving and struggling. The man who embraces his mediocre nothingness shines greater than any."

Khan says Reeves was “1000% onboard” with the over-the-top portrayal of himself. "He read the whole script. A lot of people of his stature probably would just read their section. He read the entire thing. So he's talking to us about like how his character fits in with the bigger love story between Sasha and Marcus. And then he started pitching ideas."

Reeves, by the way, is part Chinese. The cast is predominantly Asian-American. 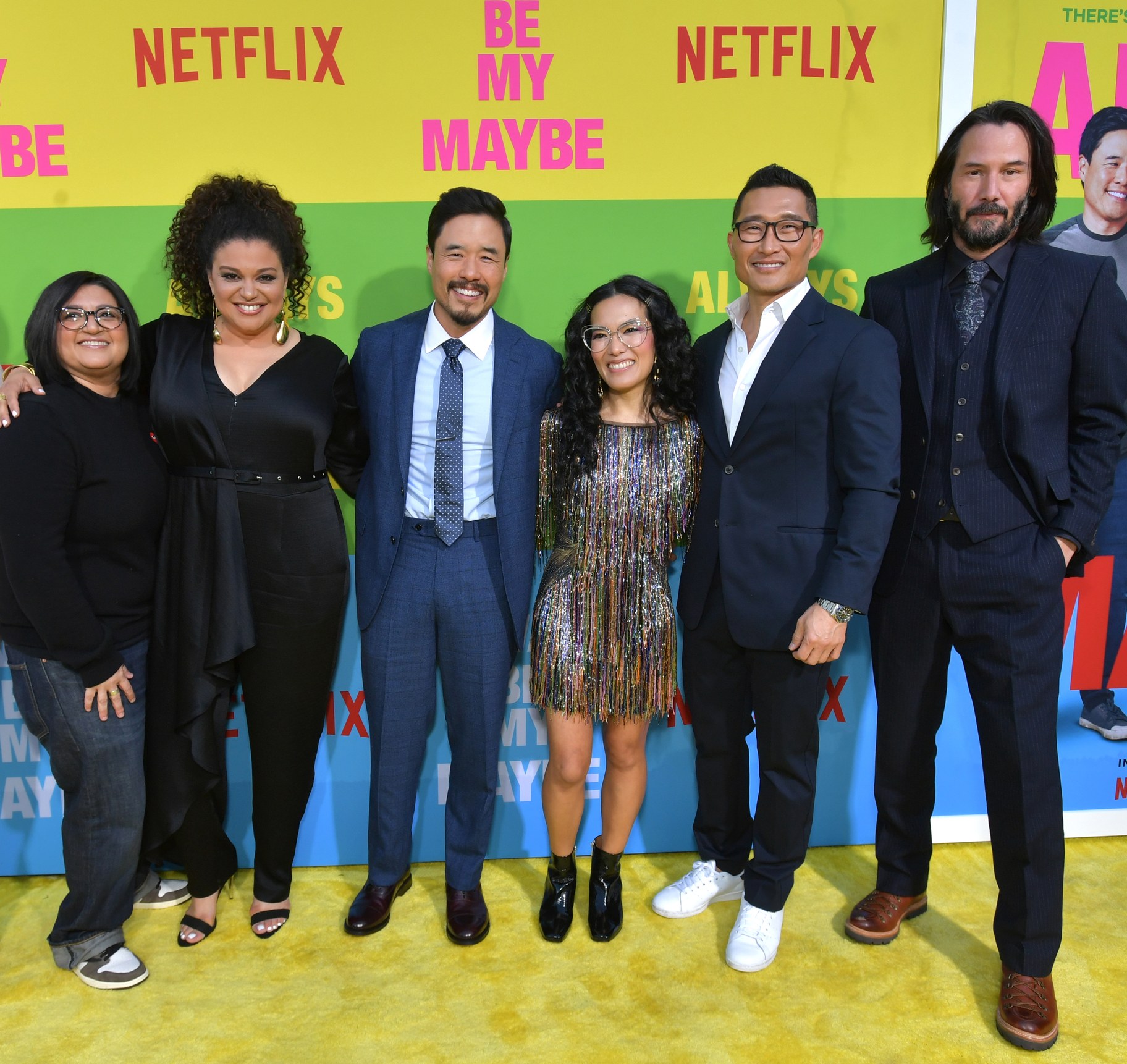 Some of the cast and crew at the premiere of "Always Be My Maybe." Photo credit: Emma McIntyre/Getty for Netflix

Is this a watershed moment for Asian-Americans in movies and on TV? "Always Be My Maybe" follows "Crazy Rich Asians," the first major Hollywood studio film with an all-Asian cast since 1993’s “The Joy Luck Club." Last year, Netflix also came out with "To All the Boys I've Loved Before,” a teen romance film starring half-Vietnamese actress Lana Condor. There's also “Killing Eve,” the thriller drama starring Sandra Oh, who won a Golden Globe for her role.

Looking back to when "Fresh Off the Boat" premiered in February 2015, Khan says, "The industry has changed so much in the past four years... I remember when we were premiering the show, the big question was are people going to watch? Because there hadn't been a primarily Asian-American network sitcom since Margaret Cho's All-American Girl, which was in '94. So it had been 20 years. So it was a big question mark. And I feel very proud of the door that our show and other shows like us helped open."

Homelessness is a state-wide crisis

Homelessness up in LA, SF, and OC. What is the state doing about it?

LA’s homeless population grew by 16% in the city last year. That’s despite the fact that two years ago, residents voted overwhelmingly to tax themselves to help build more...

Rusty Hicks was elected the new chair of the California Democratic Party. He's a Los Angeles labor leader and Navy veteran who will succeed Eric Bauman. Bauman resigned in...

Nahnatchka Khan on 'Always Be My Maybe,' and how much the industry has changed since 'Fresh Off the Boat'

In the new Netflix romantic comedy "Always Be My Maybe," Ali Wong and Randall Park play close childhood friends, Sasha and Marcus, who reconnect as adults.

Why TV, film, and commercial sets generate tons of waste

At least 100 professional film, TV, or commercial shoots take place in the LA area each day. They produce tons of waste, such as uneaten food and plastic. Few organizations...