The changing design of the LA Times building

The Los Angeles Times is moving from downtown LA to El Segundo, leaving behind an iconic building. It’s being considered for city monument status by the L.A. Cultural Heritage Commission. LA Times staffer Carolina Miranda took a close look at the architectural smorgasbord she’s leaving behind. 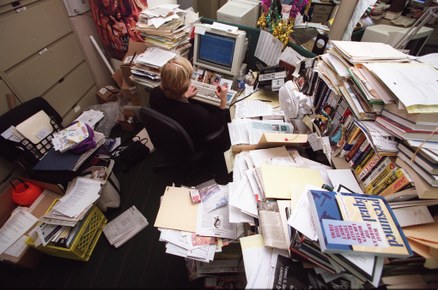 Reporter Martha Groves at her desk in the LA Times newsroom in 1997. 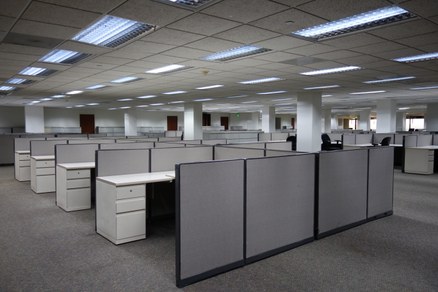 An unused piece of newsroom in the William Pereira­-designed building
on the fourth floor of the LA Times complex. 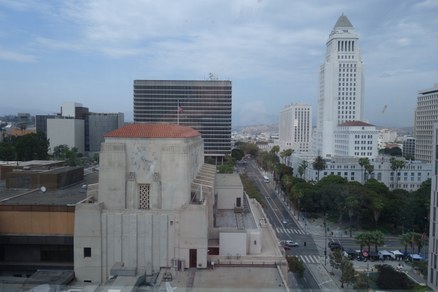 The view of Gordon B. Kaufmann’s original Times building from the
10th floor of the Mirror Building, designed by Rowland Crawford. 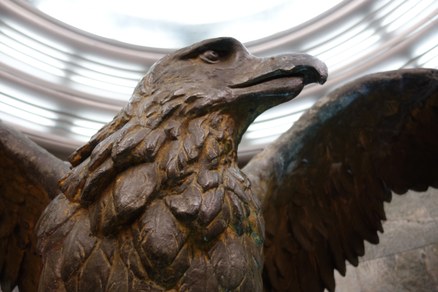 The eagle in the lobby of the Globe Lobby

While Trump fights through his latest battle in the Russia controversy, a California Republican is getting pulled deeper into the fray.

The median home price in LA surpassed $600,000 for the first time this year. Prices are fueled by big market forces, but today we’re looking at one little factor juicing the...

LA will host the Olympic Games in 2028. It hosted the games back in 1984. At that time, the city swept homeless people off the streets by enforcing laws that made it a crime...

In 'McQueen,' the highs and lows of fashion designer Alexander McQueen

Alexander McQueen was a brash, young, working class guy from London’s East End. Through hard work and a singular creative vision, he rose quickly to take over the houses of...

The changing design of the LA Times building

The Los Angeles Times is moving from downtown LA to El Segundo, leaving behind an iconic building. It’s being considered for city monument status by the L.A. Cultural...