Jared Kushner and Ivanka Trump, aka “Javanka,” are about as close as America gets to having a prince and princess. At least that’s how they like to see themselves. They’re attractive real-estate heirs, more poised and polished than their fathers, who hold positions of power in the White House. They see their family as becoming a great political dynasty, along the lines of the Bushes or the Kennedys.

Their tenure has been bumpy so far. They’ve failed to curb Trump’s more extreme policies, from immigration to banning transgender service members, to pulling out of the Paris climate accord. They’ve been accused of using their government positions for personal gain.

Investigative journalist Vicky Ward explores all of this in her new book “Kushner Inc: Greed, Ambition, Corruption. The Extraordinary Story of Jared Kushner and Ivanka Trump.” 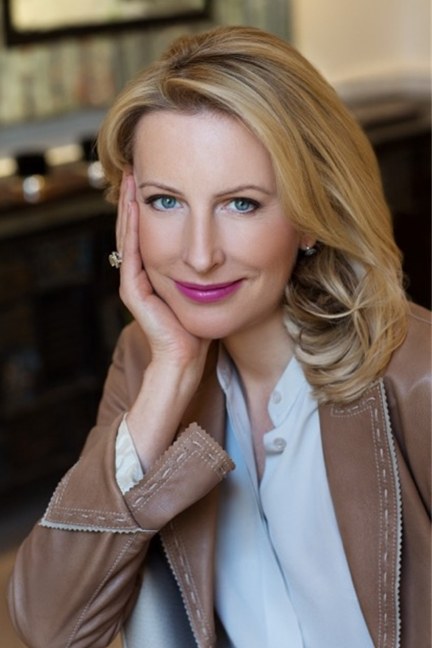