The movement to transform the role of the prosecutor Prosecutors wield the most power in the American criminal justice system -- more than police officers and judges. They decide whether to indict, then whether to demand bail and how much, then whether to offer a plea deal and what that deal looks like.

In death penalty cases, prosecutors decide who they think should live and who should die. If they make a mistake, for example, not turning over key evidence that could have helped prove a person’s innocence, they rarely face any kind of punishment. A new book focuses on the power of the prosecutor: "Charged: The New Movement to Transform American Prosecution and End Mass Incarceration." 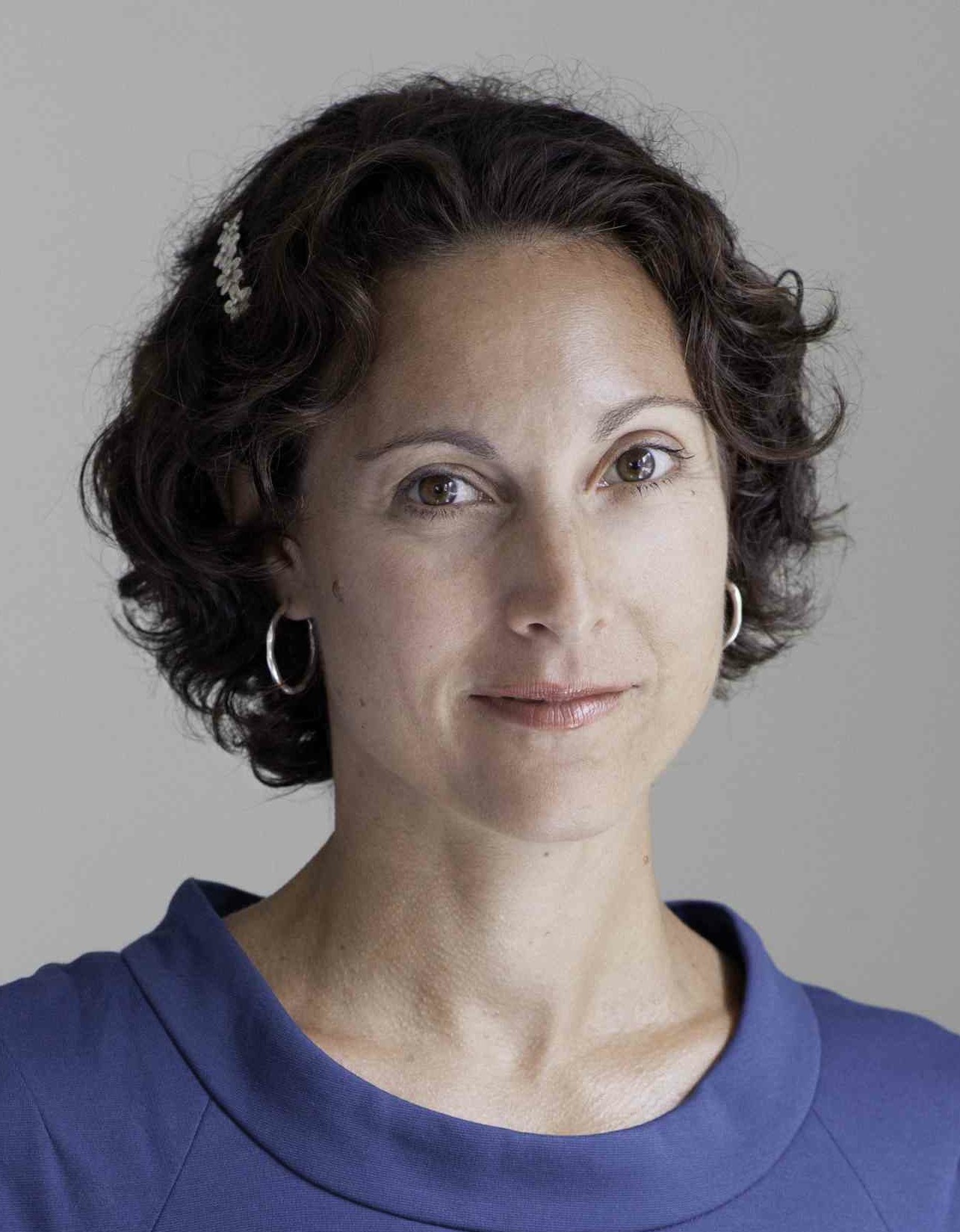 How will LA pay for public bathrooms for the homeless?

Bathrooms for the homeless would cost more than $330,000 each, so how will LA pay?

For many people experiencing homelessness, access to a bathroom is a persistent problem. The city has a plan to provide mobile bathrooms, but they each cost more than...

Most of our clothes are made with plastic, and it's polluting the earth

The movement to transform the role of the prosecutor

Prosecutors wield the most power in the American criminal justice system -- more than police officers and judges.

We talk about season three of The Handmaid’s Tale, the TV series based on Margaret Atwood’s dystopian novel. Vox’s culture critic reviewed it last week, and the show spurred...