“Gastro Obscura: A Food Adventurer’s Guide” contains hundreds of pages of tasty treats and places worth seeking out around the world. Courtesy of Gastro Obscura.

A Thai food market in a temple parking lot, a secret recipe for a famous tiki cocktail, and the woman who put pot brownies on the map are some of the California entries in the new book “Gastro Obscura: A Food Adventurer’s Guide.” It’s from the staff of Atlas Obscura, the online magazine and travel company. They’ve compiled hundreds of pages of tasty treats and places worth seeking out around the world. Press Play speaks with co-author Dylan Thuras.

This is a pop-up Thai food market that happens in the parking lot of a Buddhist Temple on weekends. A Thai grandma started it in the 1980s.

“Over the years, it's transformed into this kind of incredible food scene, like it's some of the best Thai food you can find in the country. … There's some dishes that are also kind of unusual, things like a crispy mussel pancake, that you might actually not be able to find in an average Thai food restaurant,” says Thuras. 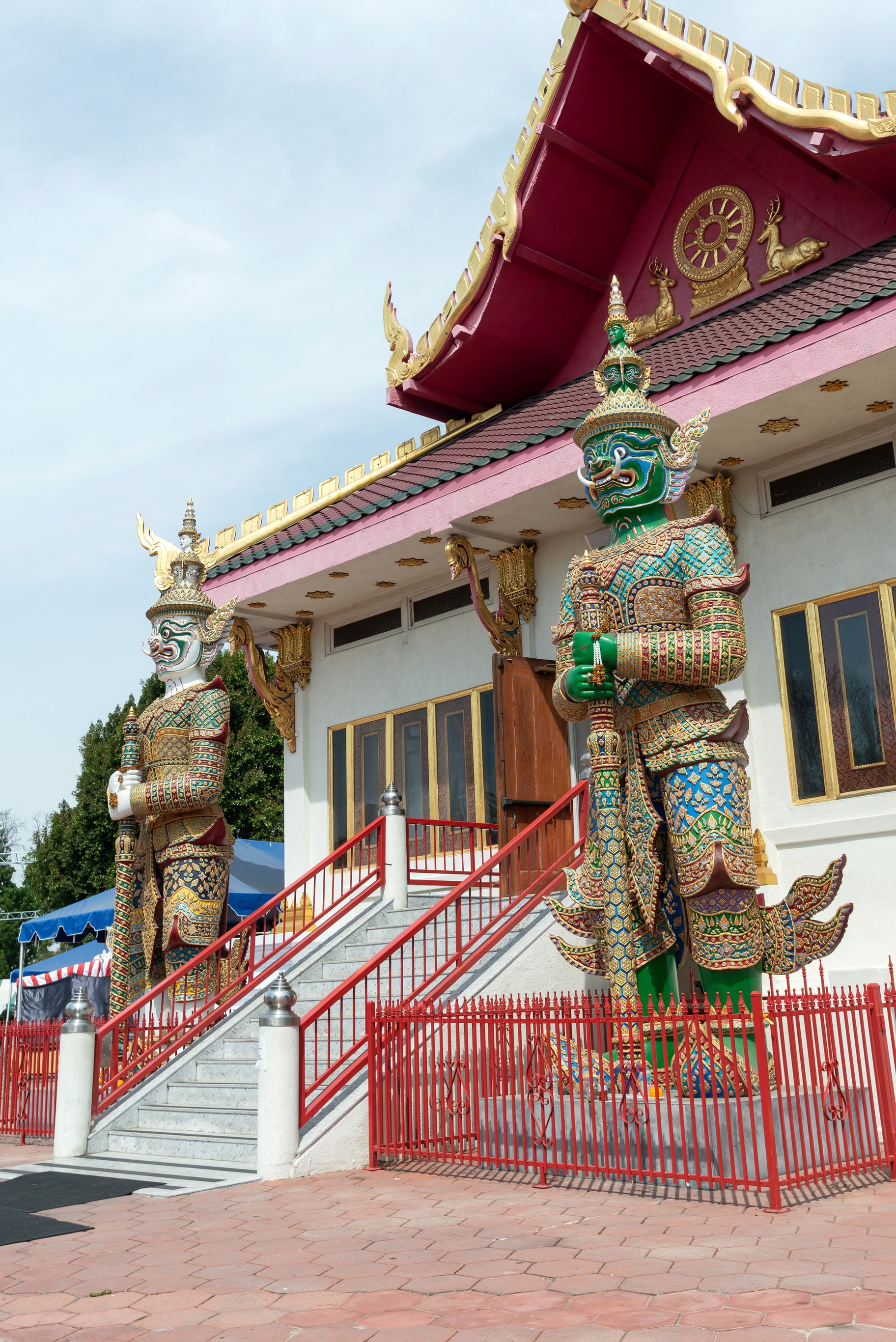 The Zombie: A tiki cocktail invented in LA

This cocktail started in 1934 at a Hollywood restaurant called Don the Beachcomber, and its owner, Donn Beach, went to extreme lengths to keep the recipe a secret.

“Each bottle was unlabeled, but he gave it a number, and he knew what those numbers meant and how to combine them. But if you went into the bar, you wouldn't know that two was rum and four was gin. So basically this was like a pretty profoundly guarded secret recipe,” says Thuras. 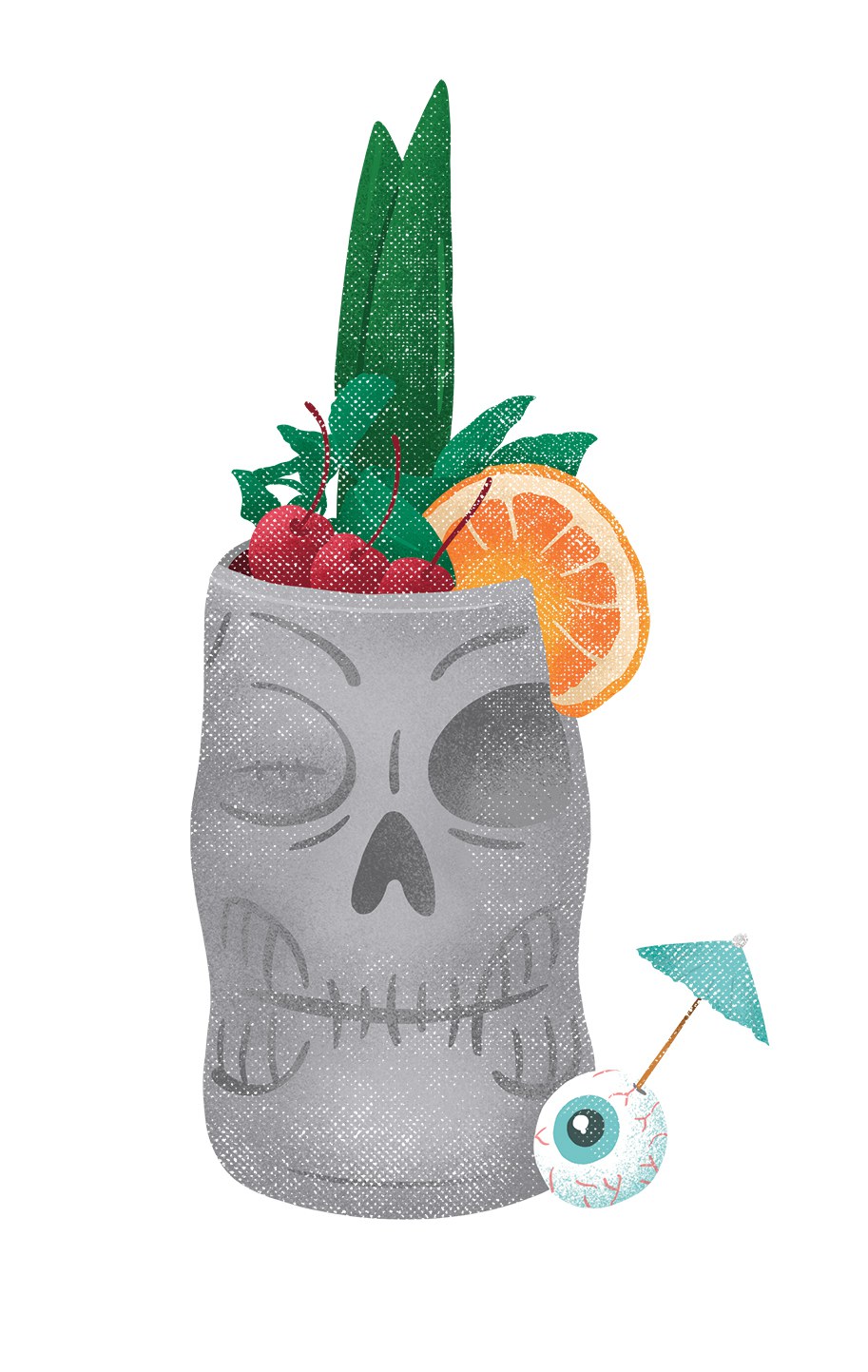 The Zombie cocktail started in 1934 at a Hollywood restaurant called Don the Beachcomber. Image courtesy of Gastro Obscura/© 2021 Workman Publishing.

Then in 2007, a Tiki connoisseur named Jeff Berry uncovered the mystery. “He found literally a little black book of coded recipes from Donn Beach’s restaurant. ... He reverse engineered, so he finally actually discovered the original, the actual Zombie recipe. … He knew he had something good on his hands.”

This technique is used in “Jurassic Park,” when a baby velociraptor hatches from its egg.

“The sound of the egg crumbling … is none other than an ice cream cone being crunched and crumbled. … You think, ‘Well, why wouldn't you use just a different egg?’ But what I think we expect things to sound like and what they actually sound like is often really different. And it turns out that an ice cream cone sounds like a dinosaur egg to us,” says Thuras. 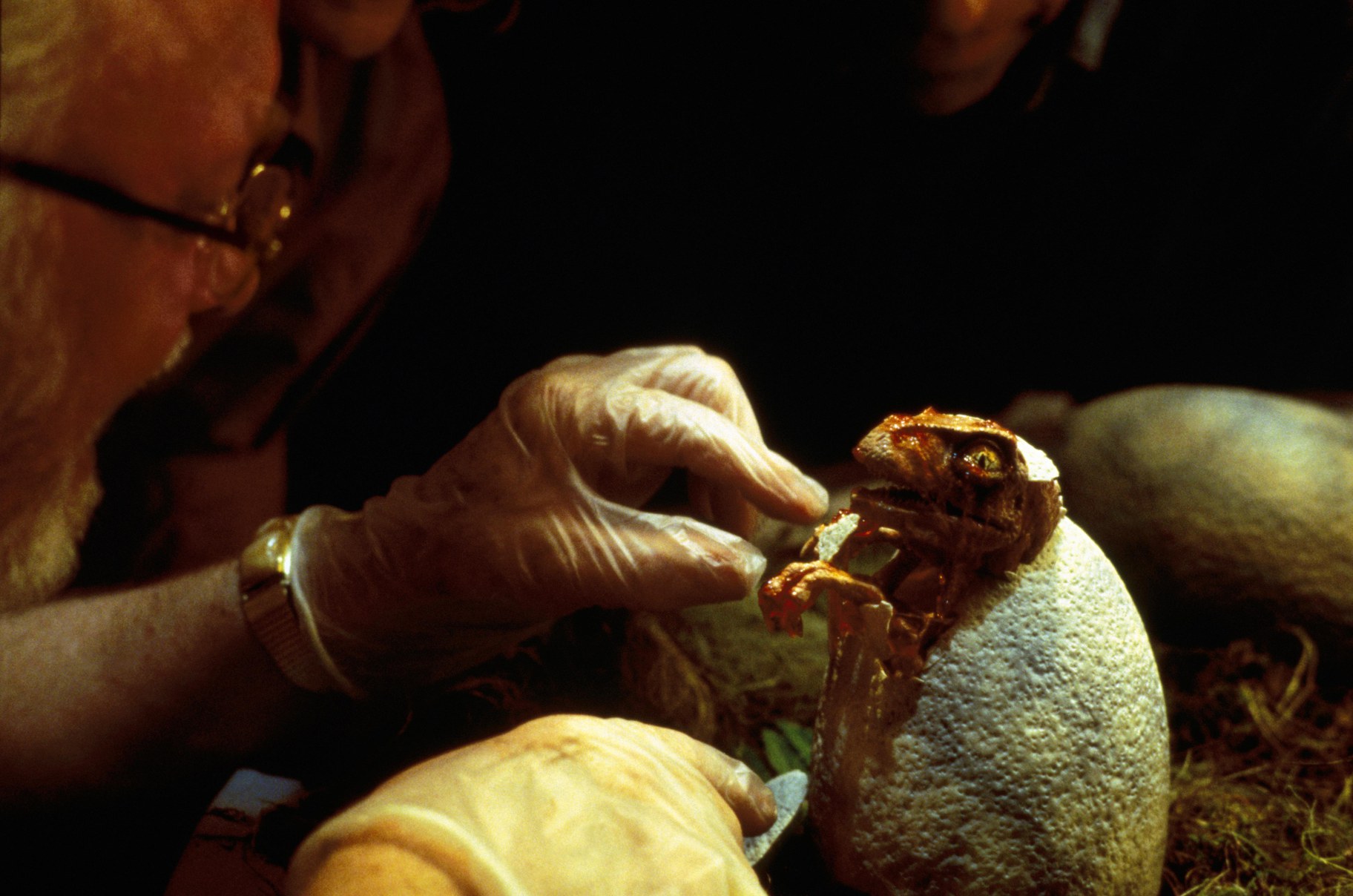 When a baby velociraptor is hatching from its egg in “Jurassic Park,” the sound of the egg crumbling is actually ice cream cone being crunched and crumbled. Photo by AF Archive/Alamy, courtesy of Gastro Obscura/© 2021 Workman Publishing.

In “Terminator 2: Judgement Day,” the opening scene is based in post-apocalyptic Los Angeles, and a foot is crushing a skull.

“It is the sound of … crushed pistachios. … It's really fun to learn this stuff. And it's a great kind of thing to share with a kid because then they can watch films and guess at how the sounds were made.”

In “The Big Lebowski,” the raging Walter Sobchak (played by John Goodman) lifts the wealthy Mr. Lebowski out of his wheelchair, and you hear Mr. Lebowski’s back crack.

“That is a piece of celery being broken. Celery is actually a real go-to for the sounds of snapping bones. … It really also depends on the vibe of the movie. So celery is almost a comical kind of cracking sound. … In something like ‘Fight Club,’ they used a raw chicken stuffed with walnuts to get a … painful sound. And so in a way, you're adding tone and the feel that you're going for, and I think food is just like a really broad palette to play in.”

The Mother Teresa of pot brownies 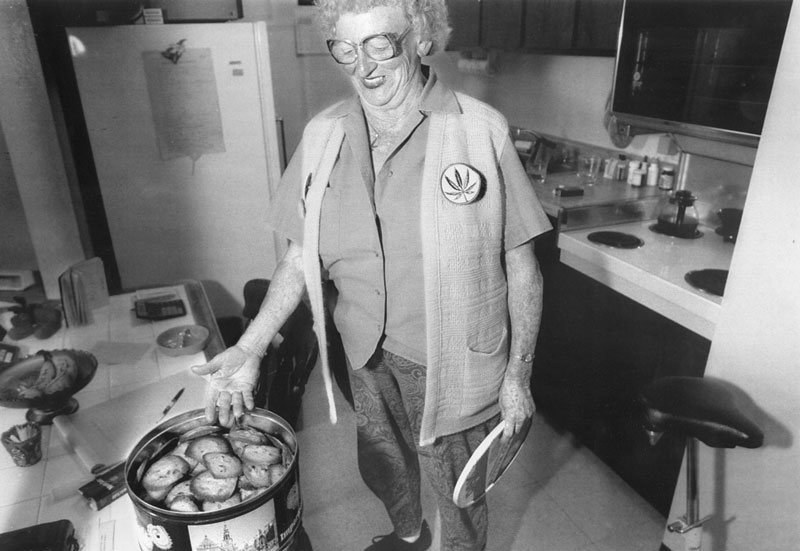 Mary Jane Rathbun, born in 1921, started selling pot brownies in the 1970s as a side gig to her waitressing job, advertising them as “magically delicious.” When the police found out, they charged her with possession and sale of illegal drugs, and she was sentenced to hundreds of hours of community service. She then became a fixture on the volunteering scene.

“You can kind of consider her the Mother Teresa or the Dalai Lama of pot brownies. … Later in the 80s, sort of after she'd already been charged, she started volunteering with AIDS patients, and specifically making pot brownies to help with pain and nausea. She baked like 50 pot brownies every day, 1500 pot brownies a month for these patients. She was also arrested for that, but she basically didn't care. The hospital loved her. They named her ‘volunteer of the year,’ and she went on doing this work. She was arrested again in 92 but … she was considered an absolute kind of saint.”