Maz Jobrani is an immigrant from Iran, and his comedy is often focused on fatherhood, social issues, and politics. He likes to target President Trump, and was especially critical when Trump’s travel ban went into effect in 2017. He even went to LAX to protest.

Now he’s touring the country, hosting a podcast called “Back to School with Maz Jobrani,” and working on new material.

“With kids, they give me a lot of material. And then with the big baby, Donald Trump, he gives you a lot of material,” Jobrani tells Press Play. “I have a bit now about how it’s too much, and how it’s impossible to keep up with him. Because part of standup, especially with specials, we want evergreen material that can laugh and it’s not so specific… When you try to do political stuff, it’s really hard and it changes so fast.”

For his current tour, Jobrani is diving deep into his Trump material. “I’m going to do a little bit of psychoanalysis, and just find out why I’m so bothered by the guy. Beyond everything he does, what else is there?,” Jobrani says. “And I thought part of it for me really was: he reminded me a little bit of my father.”

Jobrani says his father took care of the family well, but he was a political conservative, businessman and self-made millionaire.

“When we first came to America, Northern California, he bought a building and he put our name on it. We had a Jobrani building. I swear to God. My father then ended up… he lost his money in bad real estate investments,” Jobrani says. “And so onstage, I was saying I'm happy he did, because if he'd been successful, we would’ve had Jobrani buildings all over the world, and I came this close to being Donald Trump Jr.” 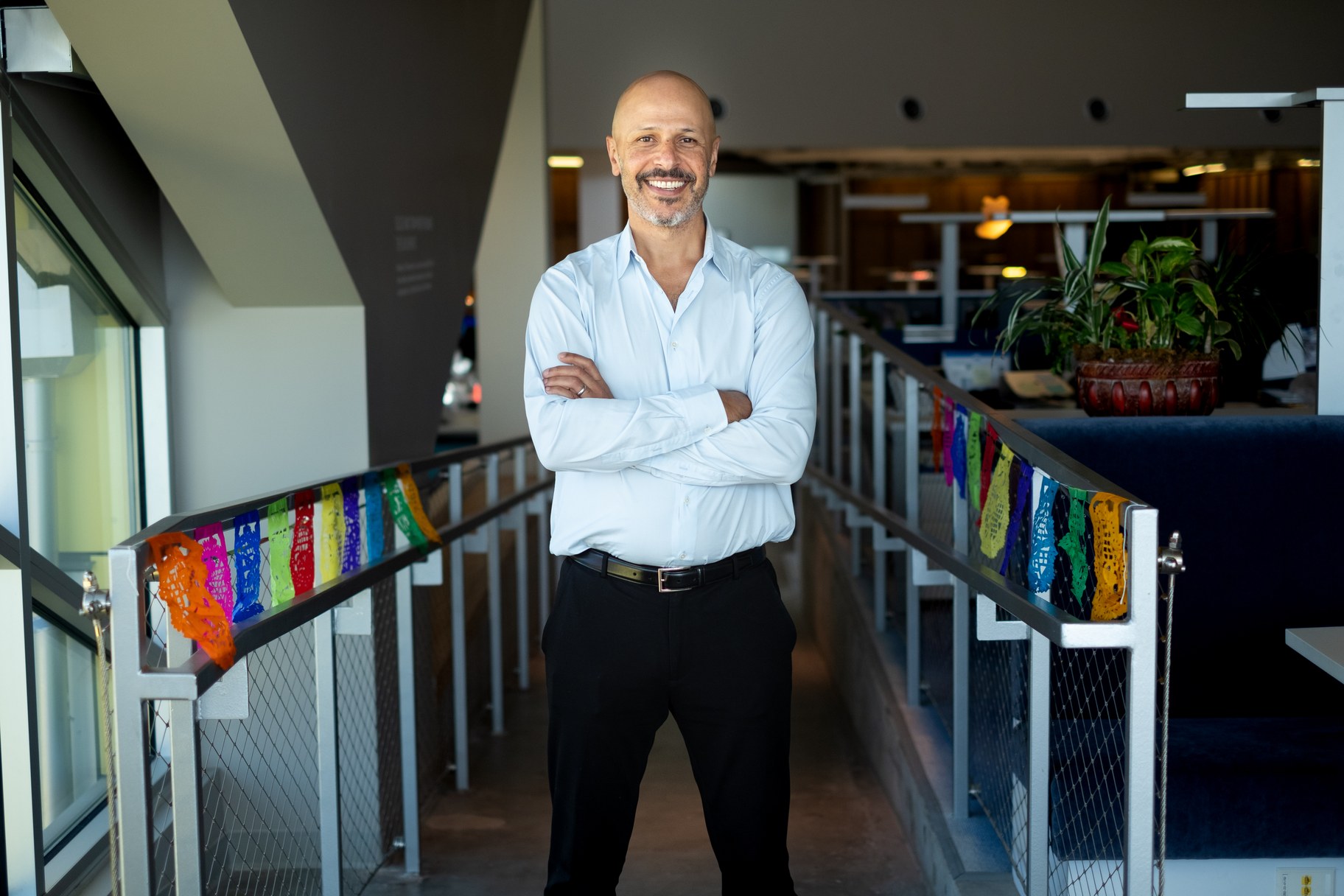 Jobrani acknowledges that there are pro-Trump immigrants from Iran, Persia, Latin America, etc. Sometimes they show up at Jobrani’s shows, boo him, and/or get into feuds with him.

“I said you know what, I’ve got to be a peaceful warrior. So the next time they do that, I’m going to smile… I’m going to say… this is the beauty of this country. You’re allowed your opinions. You don’t even have to be at my show. Matter of fact, if you want to leave, you can leave. It’s fine.”

During a recent performance at Flappers Comedy Club in Burbank, a woman heckled him after he talked about Americans having the freedom to poke fun at the president and all political parties.

“This lady was clearly drunk. She was not Iranian, but she starts going, ‘As a woman, I'm offended by what you're saying.’ And that's where again, I just really calm down. And then she starts saying, ‘I am a legal citizen.’ I go, ‘Good for you. So am I. This is fantastic.’ And then it was funny because then the security came to throw her out. She goes, ‘I am a legal citizen.’ I go, ‘Listen, they're going to throw you out to go. I'm trying to help you stay in the club legally. Now you know what it feels like, right?’ ” Jobrani recalls. “And interestingly enough, she stayed and watched the rest of the show. And I'm sure she was upset the rest of the show.”

The Trump administration now provides an embarrassment of riches for comedians. But what will happen when he’s no longer in office? Jobrani isn’t worried about a lack of material.

“I've been doing this for 21 years. And I didn't need him for all the Obama years… I mean, unfortunately, we live in a world where there's going to be other political stuff, there's going to be other social issues… So my job becomes, whether it's under the Trump administration or the future administrations, how do I take something like that, bring it to the forefront, and then do the jokes afterwards?” he says.

Is it easier to sell people on a political message through humor?

He recalls doing a show in West Palm Beach, Fl., home to many Trump supporters. His wife’s old high school friend came, along with a guest.

“They showed up, and they were hardcore Trump supporters. And after the show, they were hugging me, like to the point where I was like, wait, did they hear what I did?... I don’t think you convert them. But at least maybe you either open their eyes or something,” Jobrani says.