Damage from the Camp Fire. Credit: Kevin Krejci (CC BY 2.0).

A year ago today, the Camp Fire broke out in Paradise, Calif. More than 80 people died, and some 20,000 structures were destroyed. Damage was in the billions of dollars. Tens of thousands of people evacuated.

Many fled to Chico and are still there. The unprecedented influx of people is straining that city to the brink of disaster, even though the fire didn’t touch a single structure there. Chico Mayor Randall Stone shares how his city has been affected since the Camp Fire. 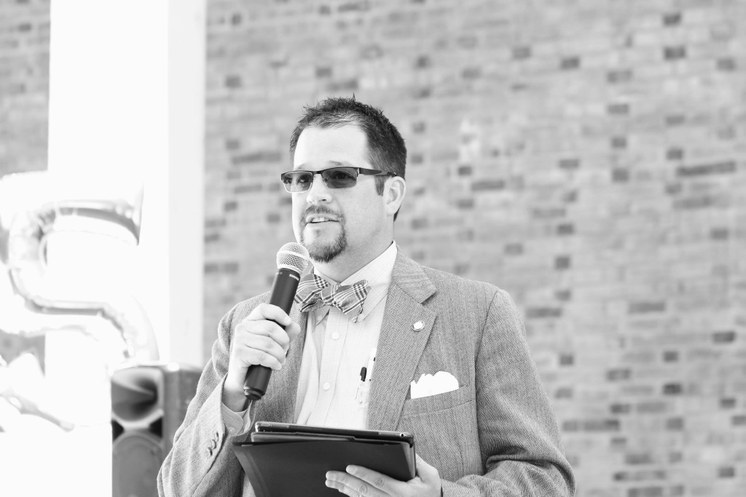