The new Showtime documentary series “The Fourth Estate” is a fly-on-the-wall account of how the New York Times covers the president. The film follows White House reporter Maggie Haberman working her sources; editors and reporters scrambling to get their stories confirmed and online before they’re scooped by the competition; and the daily frenetic pace of trying write the first draft of history at a time when one Trump tweet can change everything. 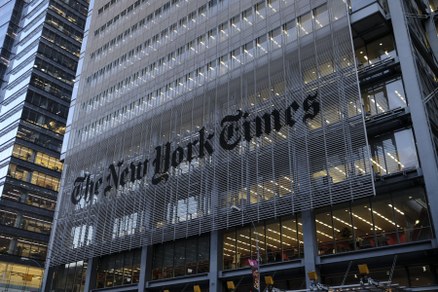 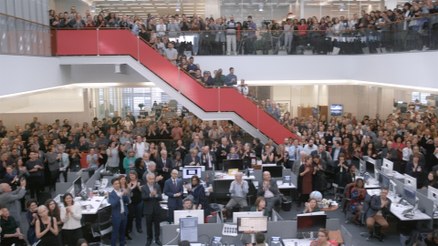 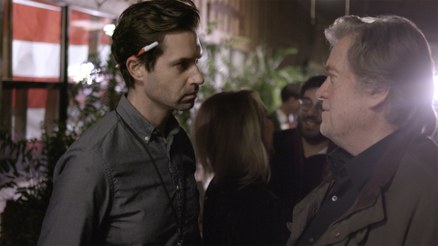 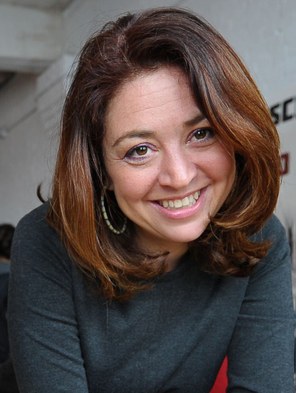