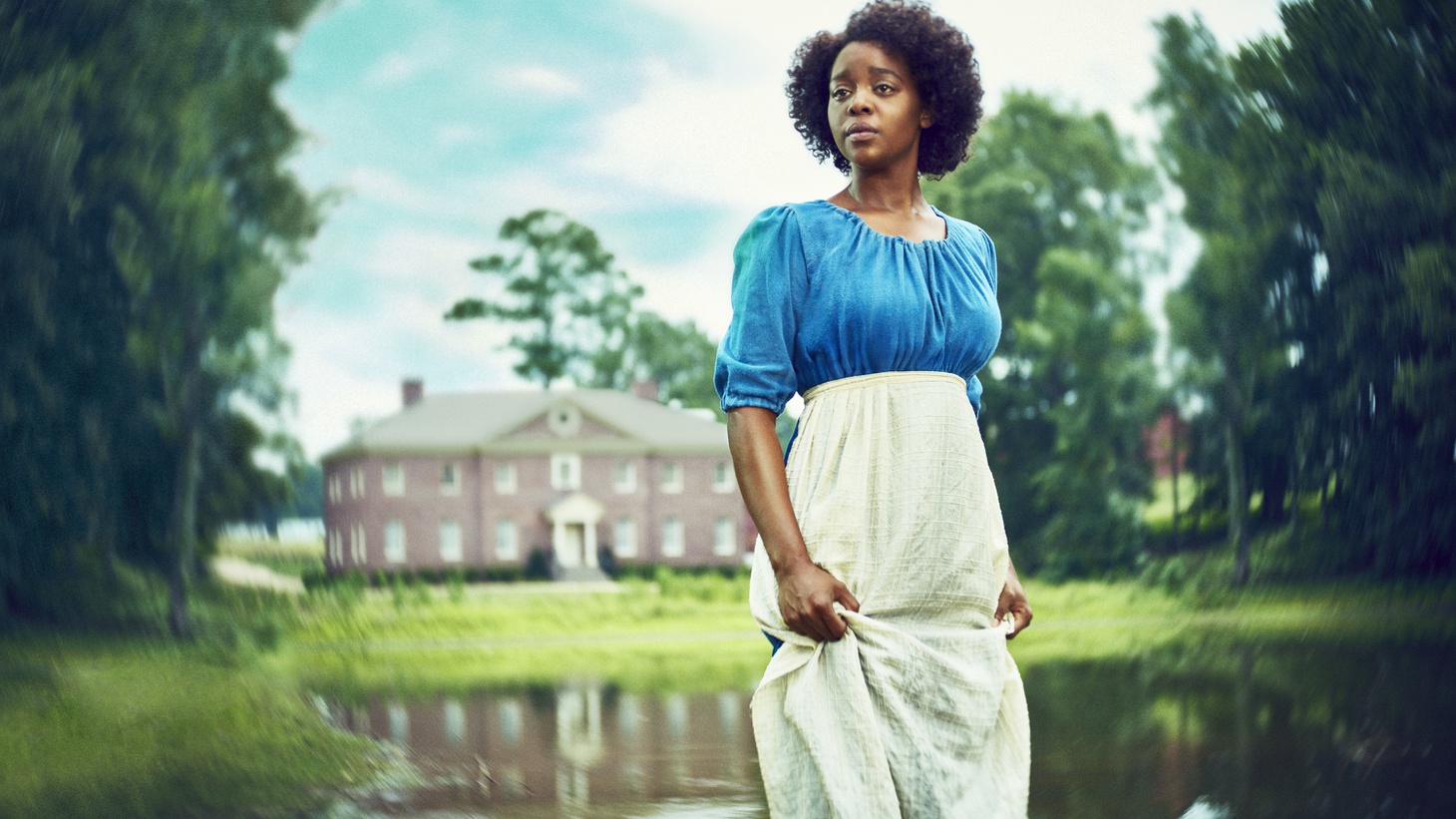 Octavia Butler’s 1979 novel “Kindred” has been adapted into an FX series. It’s about a young Black woman named Dana who lives in Los Angeles in the present but is hurtled back to Antebellum-era Maryland, seemingly at random moments. The series explores race, genetics, slavery, survival, and what it means to be Black — then and now — in America.

The TV adaptation is set in 2016, and Dana is a young writer who moves to LA with dreams of working in TV. Initially, she thinks her time-traveling is part of her dreams, when in fact, she’s going into her family’s past. She meets Kevin, a white man, and becomes part of a journey that showrunner Branden Jacobs-Jenkins describes as “a love story that doesn’t want to be a horror story.”

He says, “[Butler] was trying to build a metaphor or allegory for the racial dynamics of the country itself, a well-meaning white paternalism put up against this highly-individual female, [a] digressive and radical voice of color [who is] radically competent, radically independent. I had this desire to try to find the echo of that in our current situation.”

Jacobs-Jenkins points out that much of Butler’s work is prescient and represents what happens when you lose sense of the past.

“I do think there's something about this book that is asking us to rethink that the past is something that can be escaped. Dana has to go through this experience to become her strongest, truest self. I think that's the lesson for all of us, is we have to take the past seriously, take history seriously, Those who ignore it are doomed to repeat it,” he says.

Burbank Congressman Adam Schiff discusses potential criminal charges against Donald Trump, plus his relationship with Kevin McCarthy, and his serious consideration of a...

Using an iPad as a canvas: A tour of David Hockney’s new exhibit

British artist David Hockney has a new exhibition at the LA Louver gallery in Venice. It includes rich paintings of nature, all created on an iPad.

“Kindred,” Octavia Butler’s novel-turned-TV series, follows a young Black woman who lives in LA in the present but is hurtled back to Antebellum Maryland seemingly at random...

Drinking culture is changing. Try non-alcoholic wines for the holidays

Non-boozy drinks are becoming more popular this holiday season. Here are recommendations from Austin Hennelly of the bar Kato and Jillian Barkley of the shop Soft Spirits.