Craig Melvin and his father at the Museum of Natural History. Photo courtesy of Craig Melvin.

NBC’s Craig Melvin is known for his regular segment “Dad’s Got This,” where he spotlights fathers making a difference in their kids' lives. But as it turns out, he has a complicated relationship with his own father, who was addicted to alcohol and gambling. Melvin hardly knew his dad until he wrote his new book, “Pops: Learning to Be a Son and a Father.”

“Physically, he was present, which was more than he could say about his own father. But emotionally? No, no, he was emotionally distant, and that was because he spent the better part of our childhood drinking or drunk or hungover or sleeping, because he worked a third shift at the post office,” Melvin tells KCRW.

Melvin explains that every other Friday, he visited the video poker machines, gambled, and drank. Over the span of a few years, he lost all the family’s savings.

“It got so bad at one point, my mother had to pick up a second job to help support the family financially and nearly broke us. I didn't realize how bad it was until I sat down to write this book.” 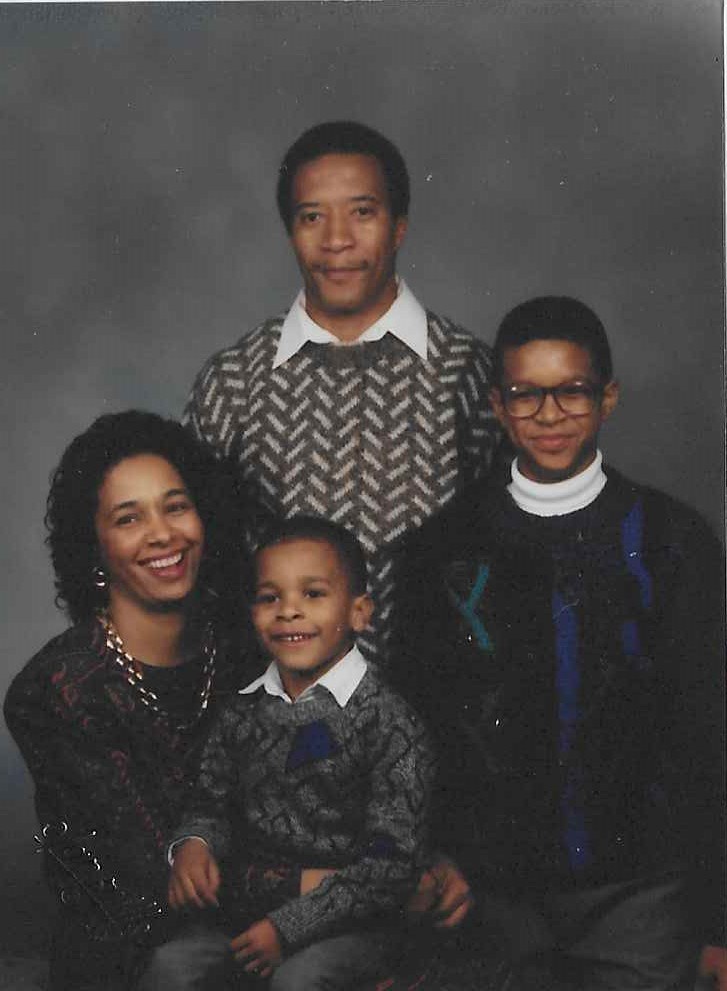 Working on “Pop,” Melvin learned more about his father. As he interviewed his dad, he discovered was born in a federal prison. His grandma was a bootlegger during the 1940s and was arrested.

“My dad was born under those circumstances. And I think it's probably easy for most folks to understand how that can … mold you in ways that you cannot even begin to fully appreciate until you're older.”

But he says it wasn’t easy initially connecting to his dad, who danced around questions and had to be pushed to open up.

“To unburden himself, that was part of it. And the other part of it was … after a number of conversations, after he was sober, he came to realize that his story, our story, could do some good.”

His father profusely apologized for his behaviors, and Melvin says the book serves as a testament to how he’s forgiven him for the past.

“I realized in the course of writing this book that I had to forgive him. Not for him but for myself. I had to unburden myself. You can only blame someone for so long before it starts to eat away at your soul. That's what me blaming my father for more than two decades was starting to do.”

Holding that type of pain is what Melvin credits to his drive to succeed professionally. But personally, he says he experienced difficulty connecting with others. 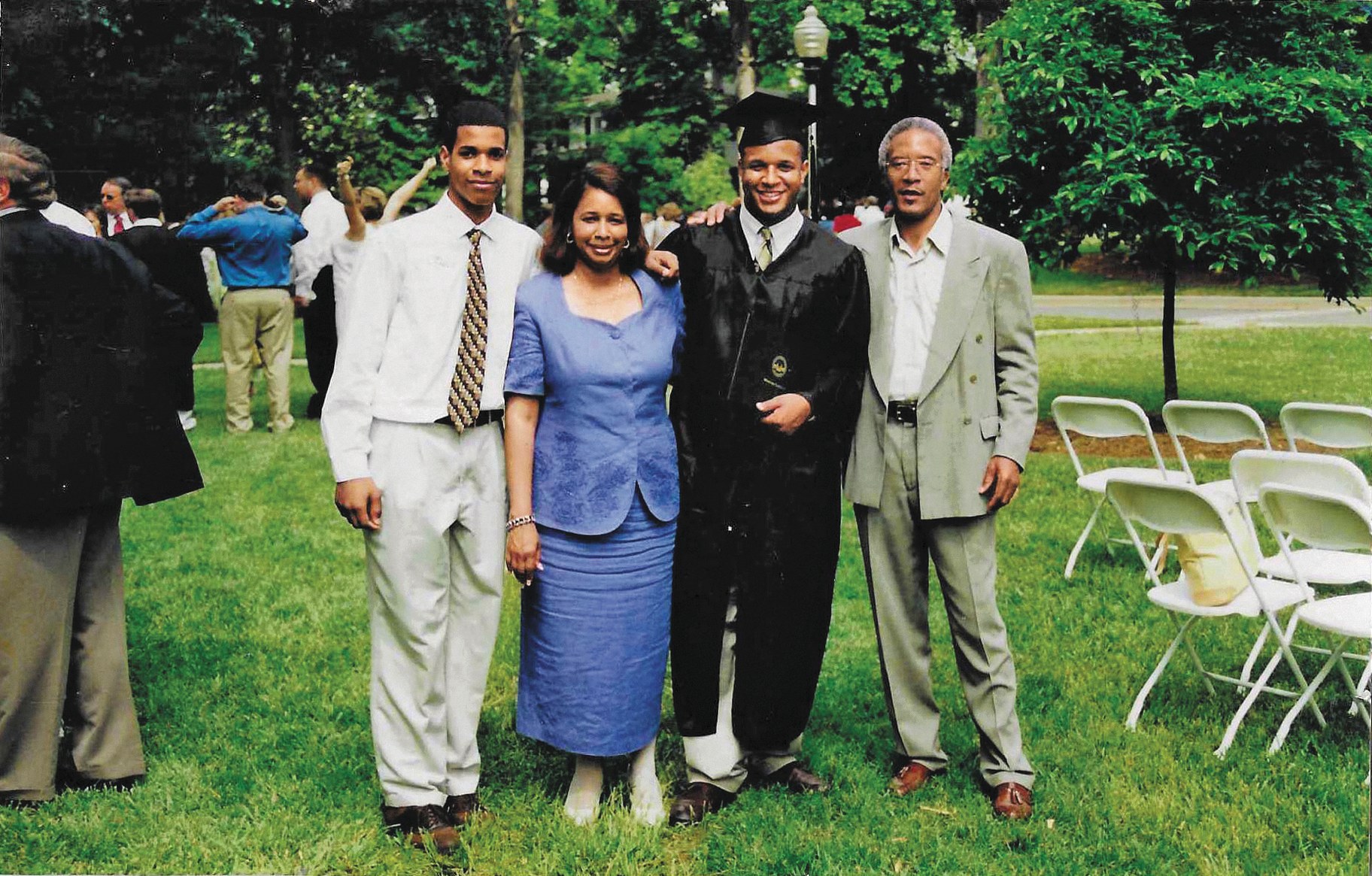 Craig Melvin and his family during his graduation from Wofford College. Photo courtesy of Craig Melvin.

He adds, “What you see is all you see. It becomes your frame of reference. … Until I started to see better examples, I sort of wrote my dad off as a teenager and in my 20s. ... I didn't think he was capable of change. … He was a drunk.” 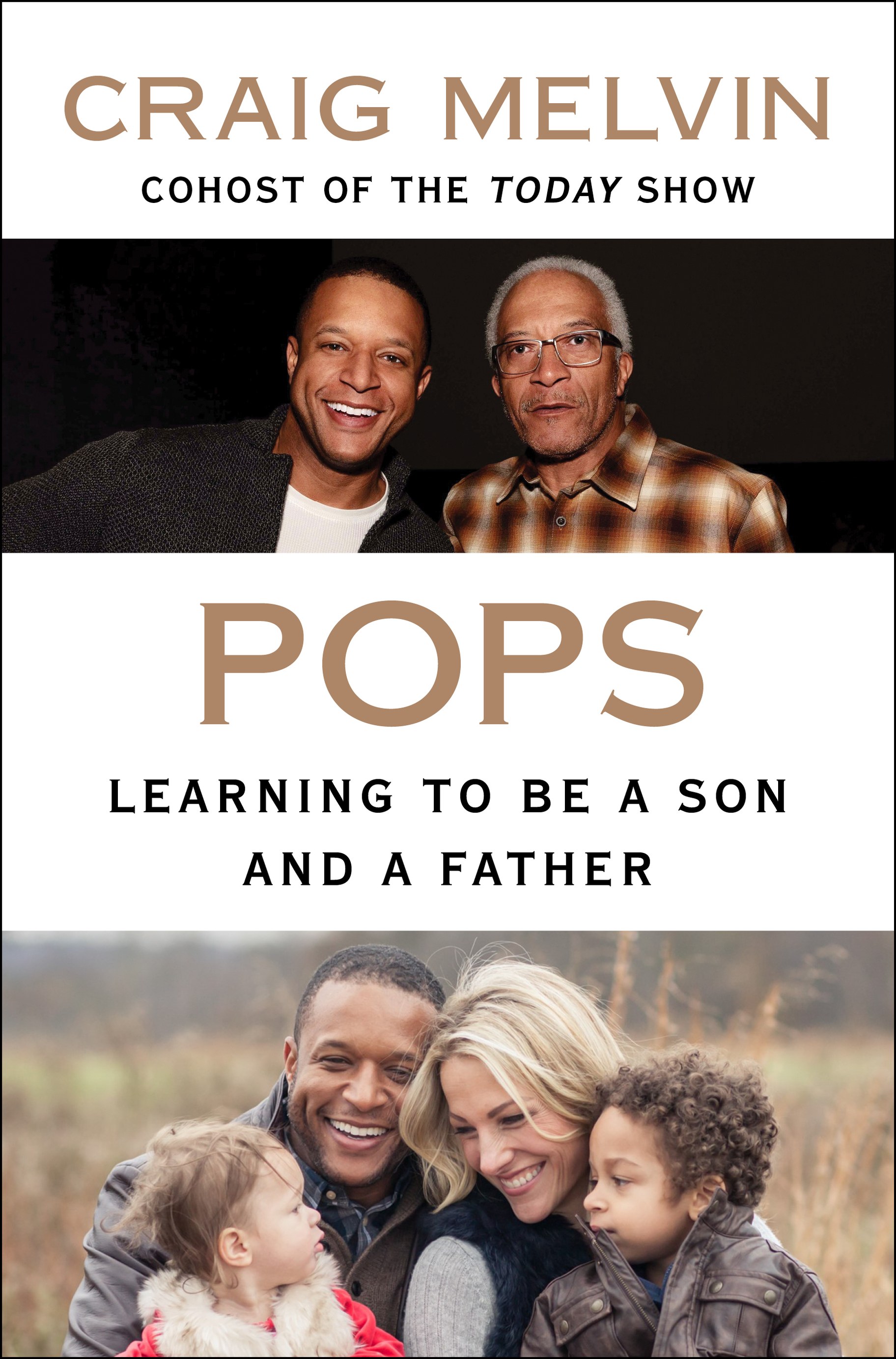 Craig Melvin says his new book is both a testament to his father and a celebration of his mother. Photo credit: HarperCollins.

Melvin says his book is not only a testament to his father, but also a celebration to the strength and devotion of his mother.

He adds, “The fact that my dad stuck around and provided for our family, that was a win in his book. Each generation does exponentially better with regards to parenting in most ways than the previous generation.”

Today, Melvin’s dad is sober and the two have started mending their relationship. Now he’s a doting grandfather.

As a father, Melvin says he’s trying to compensate for his own father’s behavior. But he says it's worth it to be able to do the best he can with what he has, even if he might be overdoing it a bit.

“I try to be there for all of them because my dad was rarely there, and I also know that’s when most of the memories are made. It's not at the big events and sent on those big family vacations. It's in those small quiet moments where you're on your way to soccer practice or you're coming back from karate and you have that funny conversation.”