Miles Davis’ music was a soundtrack to the black experience in America, even as he struggled with relationships, addiction, and health.

Director Stanley Nelson says, “Not only is he a great musician [who] changed the course of jazz and also the course of music several times in his lifetime, but also he's such an interesting individual.”

Nelson says Davis received a trumpet in grade school and immediately took to it. “He's a genius at a young age. But also Miles had two jobs in his life. He had a paper route for a couple of weeks as a kid, and he was a musician. So Miles, because his family had some wealth, Miles was able to just play.”

The director explains that when Davis was 14, he got a job with a local music group in East St. Louis, and he became the band’s leader because the other musicians had day jobs. He then became a student at Juilliard in New York, where he found and played with American jazz saxophonist and composer Charlie Parker. 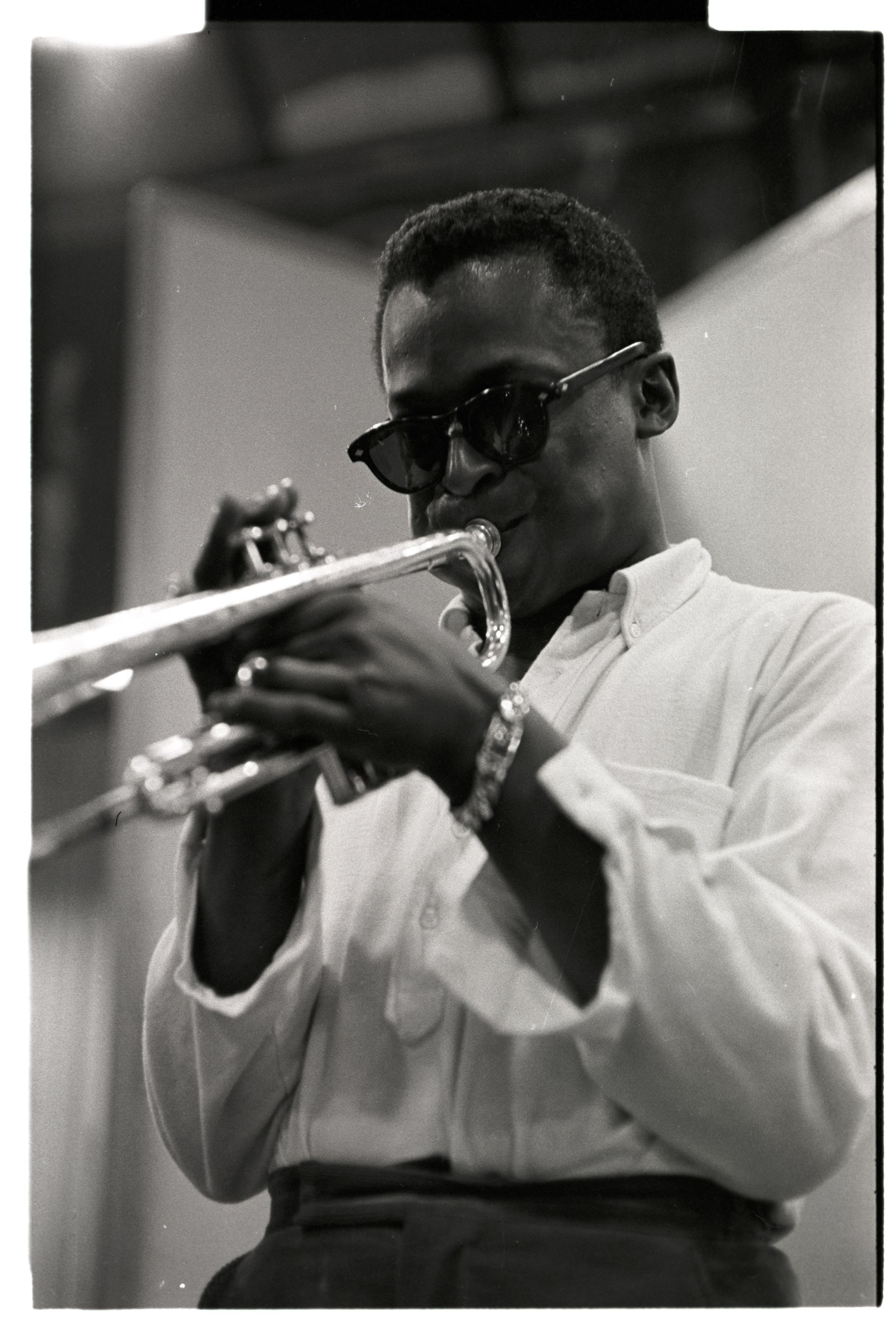 As Davis made his mark in music, he became known for his raspy voice.

“I think around 1956, he had throat polyps, and he had an operation to remove these polyps. You know, a pretty simple operation,” Nelson says. “But he was told that he could not speak or raise his voice for two weeks. And Miles gets mad at somebody and starts cursing them out and screaming at him. And that was it, for the rest of his life, his voice was like that [raspy].”

Davis was married several times, and many of his (former) wives said he was physically violent with them, particularly dancer Francis Taylor.

“It’s hard to say definitively why somebody is like that. But one of things I think [is] most telling: Miles actually, from his autobiography in the film, he tells a story about how … he saw his mother and father have physical fights. He says, ‘It had to affect us somehow, but I don't know how.’ And I think as the film goes on, you kind of see how it affected Miles because he has very abusive relationships with women,” Nelson says.

The director points out that Miles really needed the women, however. “It's clear how much he needed Frances. And he's heartbroken when Frances finally leaves.”

Later, Davis was influenced by the Woodstock generation and married musician Betty Mabry, who introduced him to rock music.

“Miles starts listening more and more to Jimi Hendrix, and Sly and the Family Stone, and James Brown, and wants to kind of change the way he's going,” says Nelson.

“One of the interesting things that I know: His father died at almost the same age, and I believe his grandfather also died at almost the same age. … Miles had so many illnesses that he had throughout his life. He had sickle cell. He had broken his hip a couple of times. I mean, there were a lot of things that Miles had that just compiled on top of the drug use that that was off and on for so much of his life,” says Nelson. 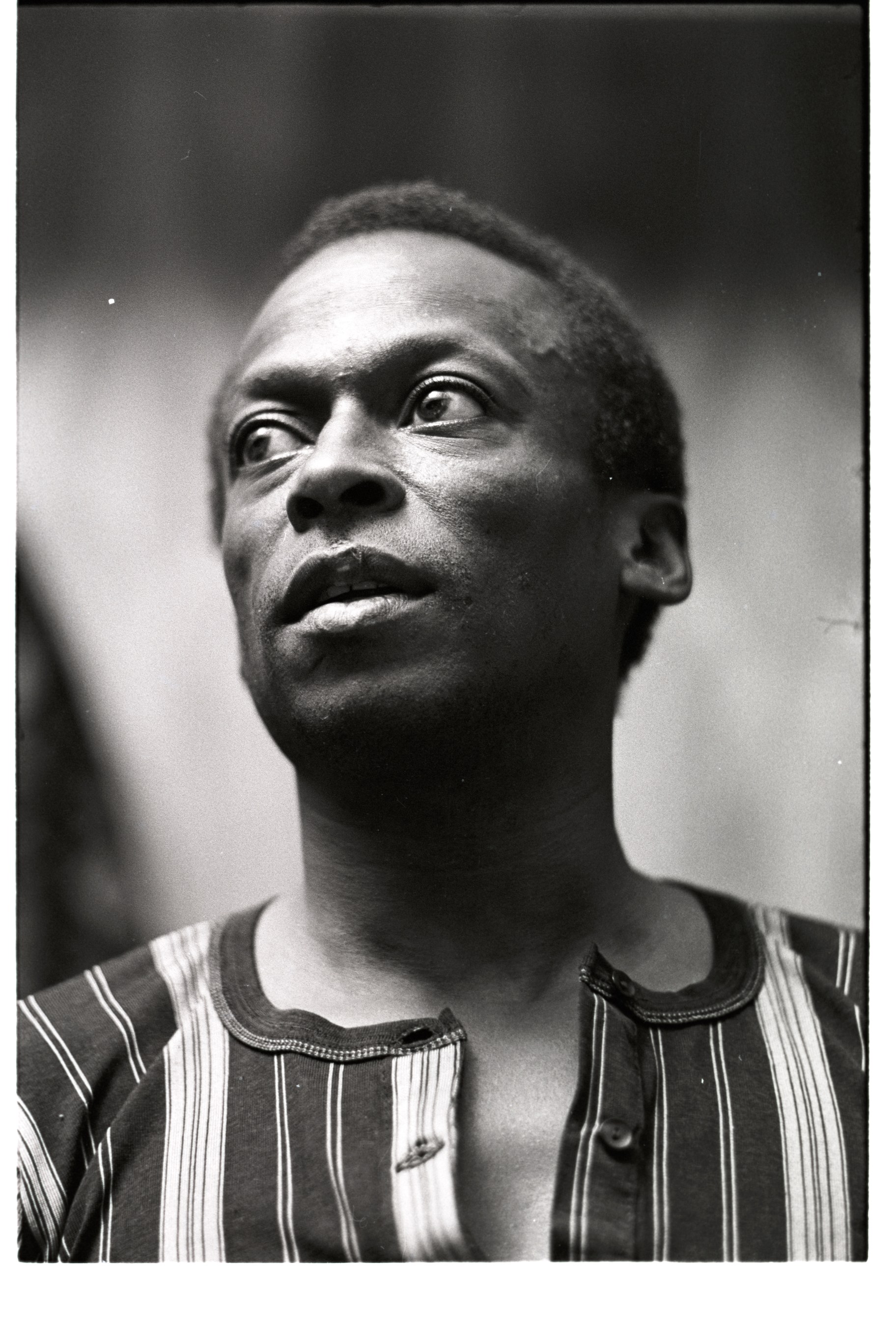