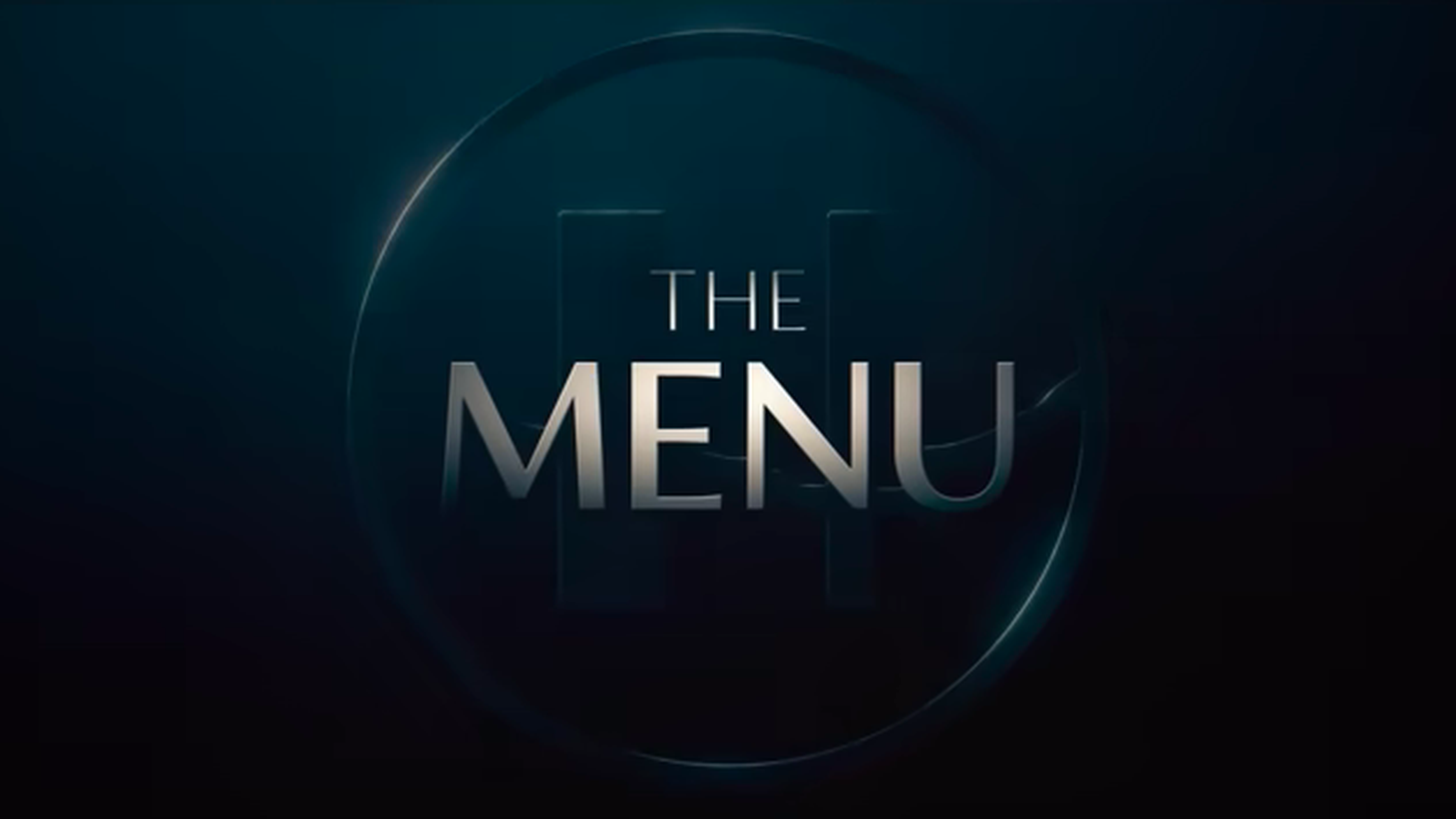 In “The Menu,” a couple enjoys an exorbitant menu when they eat at an exclusive restaurant, where the head chef is tyrannical and grim. Credit: YouTube.

Critics review the latest film releases. “The Menu” is a parody of high-end restaurant culture, starring Ralph Finnes, Anya Taylor-Joy, and Nicholas Hoult. “She Said” is based on how New York Times reporters broke the Harvey Weinstein story — and the dozens of sexual assault and rape allegations against him that he and his team had successfully kept quiet for decades. “The Inspection” is an autobiographical film from director Elegance Bratton — about a young, gay, Black man who joins The Marines after being kicked out of his house by his mother. “Bones and All” is a coming-of-age love story about two teenaged cannibals.