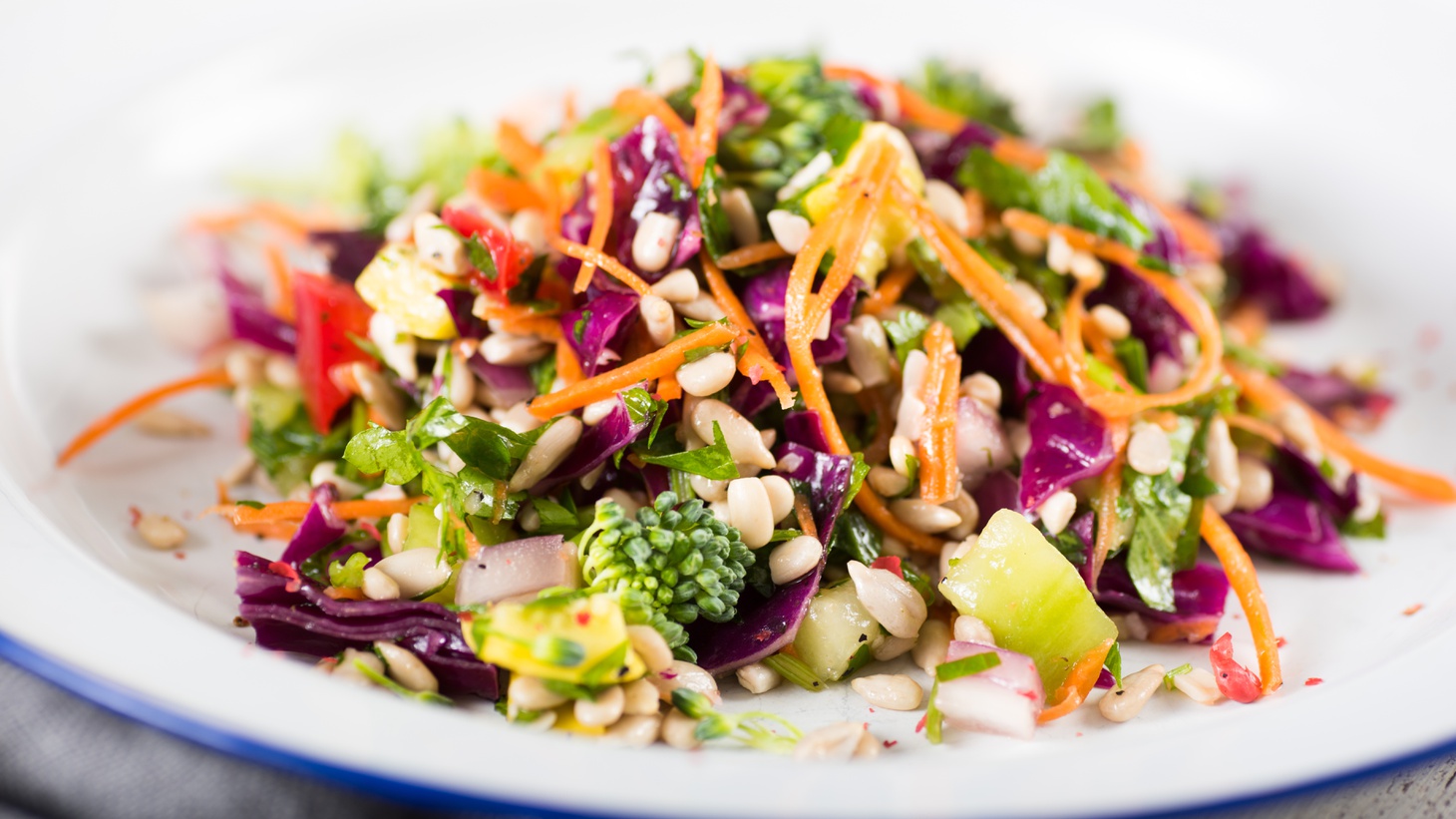 Making your own chopped salad is a commitment because of all that chopping, but the end result is worth it, and the bowls are endlessly customizable. Photo by Shutterstock.

Los Angeles is a chopped salad town. The original La Scala Chopped Salad, Beverly Hills Hotel’s  McCarthy Salad, The Grill’s Cobb Salad, and more recent versions at Mozza and fast casual places like Sweetgreen and Mixt — they all owe it to Hollywood’s Brown Derby Chopped Salad that was created in 1937 and named for owner Bob Cobb. It didn’t take long for other distinctive versions to gain traction, like the antipasto version represented by La Scala.

The appeal of a chopped salad is that you get a bit of everything in the bowl in each bite. Lore has it that chopped salads were created in response to celebrities’ concerns of getting dripping salad greens on their clothing. Since you can eat chopped salads with a spoon, that impediment to salad eating was solved.

I’m convinced another reason these salads are so popular is the way they marry with the chosen dressing. Chopped ingredients have more surface area, which allows for great salad dressing absorption. This is one salad where dressing on the side should be avoided. The satisfaction of a good bowl is the endless crunch lubricated with just the right amount of a flavorful dressing with a lot of body. Most chopped salad dressings are either an Italian-style vinaigrette or an emulsified puree of umami filled ingredients.

The latest chopped salad combination to capture eaters’ hearts is the Green Goddess Salad from TikTok’s Baked By Melissa. As her handle suggests, Melissa Ben-Ishay is a baker, known for her cupcakes, but one day she decided to film herself making a salad of chopped cabbage, cucumbers, and scallions tossed with a pesto-inspired vegan dressing made with “nooch” or nutritional yeast. She eats the salad by scooping it up with a tortilla chip. The viral response to the relatively simple salad caused a flood of more chopped salad recipes on the app. Nearly all are combinations of crunchy vegetables bathed in dressing with an occasional appearance of cheese, chicken, and rarely fish. 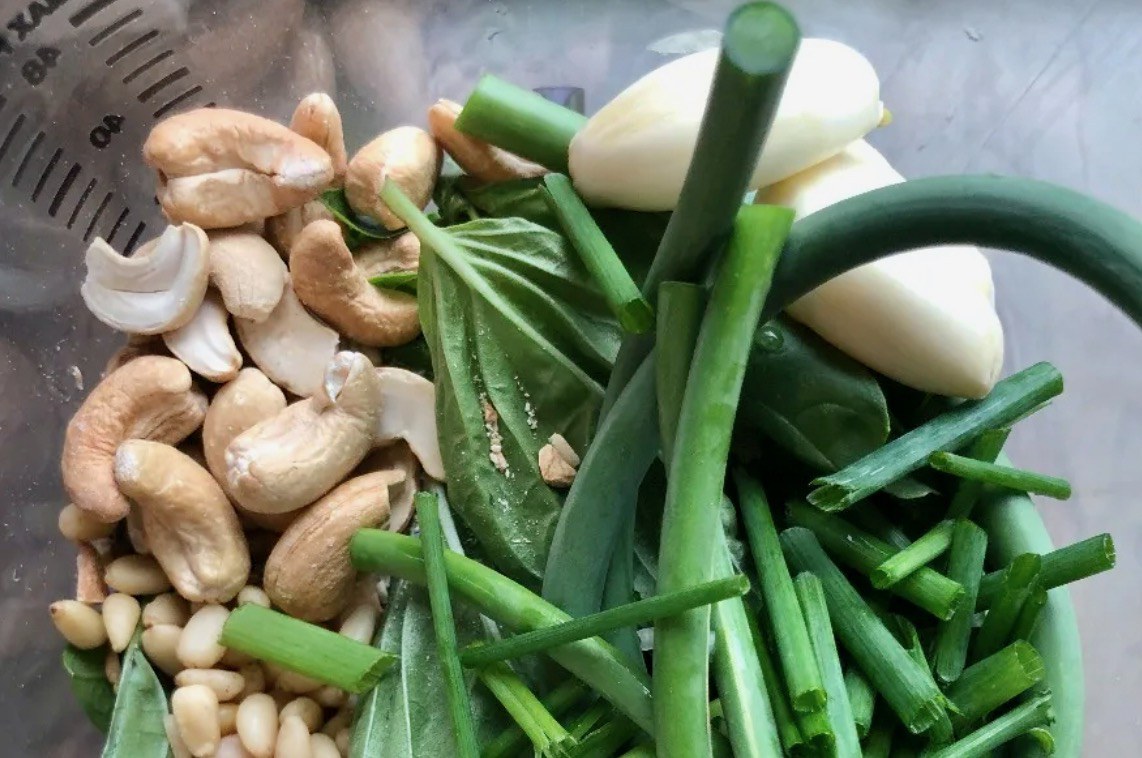 Making your own chopped salad is a commitment because of all that chopping, but the end result is worth it, and the bowls are endlessly customizable. In most chopped salads (although not Melissa’s), the lettuce is one component, an equal partner to whatever else the cook decides to add. I think cabbage and romaine are the best greens to use because of the crunch, but you can use kale too. Celery, carrots, raw zucchini, onions, sugar snap peas, celery root, and radishes are all great for crunch. The addition of beans or shredded cheese add protein and richness and a creamy texture to offset all the crunch. Tomatoes add acidic brightness, juiciness and color. Condiments like olives or peperoncini add depth and surprise. And avocado can either be chopped in the salad or pureed in the dressing.

LAUSD classrooms are seeing major disruptions as the district grapples with record COVID rates among students and staff. Two educators, who are also parents, share their...

Did Joe Biden fulfill his pandemic promises 1 year into presidency?

On President Joe Biden’s first day in office, he unveiled a 200-page plan to beat COVID-19. What are the administration’s pandemic successes and failures?

‘A Hero’ is a moral thriller that examines decision-making, says critic

Critics review new international film releases: “Stop Zemlia,” “The Pink Cloud,” “Lunana: A Yak in the Classroom,” and “A Hero.”

Chopped salad began in 1937 with Hollywood’s Brown Derby Cobb. Like the current TikTok salad craze, bowls of chopped ingredients have been viral ever since.