Teflon, the nonstick pan coating made by DuPont, was originally praised as a great American innovation. But the chemical used to make it was toxic. DuPont dumped the byproducts of Teflon into landfills and rivers, poisoning communities in West Virginia, where Teflon was made. For years, DuPont knew about Teflon’s threats to human health, but didn’t tell the public.

Then a lawyer named Robert Bilott uncovered everything. He fought DuPont in court for years. To this day, he continues to litigate on behalf of everyone poisoned by DuPont.

Now that article has been adapted into a new movie called “Dark Waters.”

Mark Ruffalo plays Robert Bilott. When the film opens, Bilott is moving up in his career and having kids with his wife. He puts it all at stake when becoming a whistleblower.

Bilott actually switches sides because he had represented chemical companies as a corporate defense attorney for Taft Law.

“It is kind of fantastical, the whole way it happens and unravels, and all the things that had to come into place by chance to be able to … reveal this great dark secret of American corporate might,” describes Ruffalo. 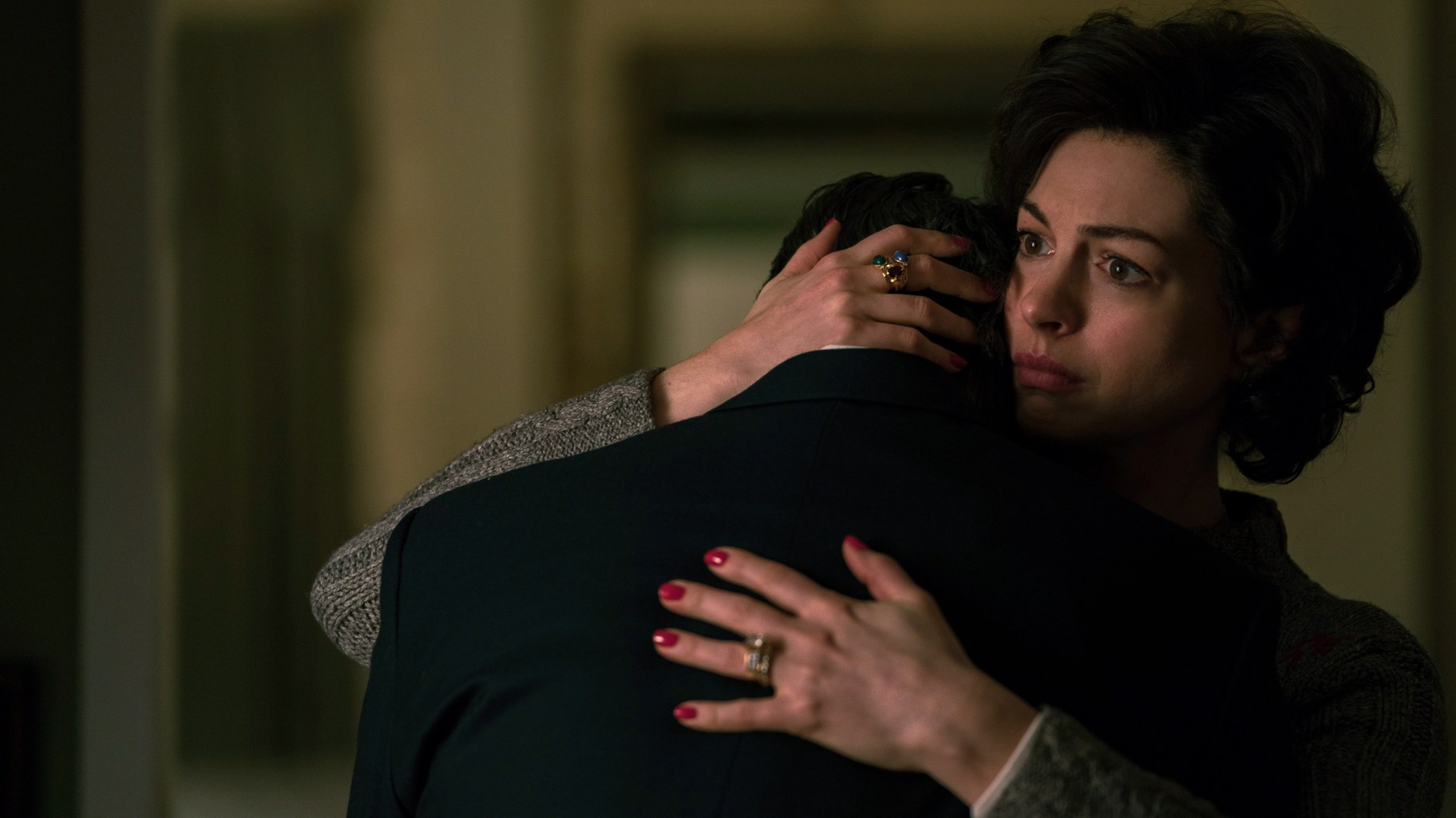 The story begins when a longtime farmer, Wilbur Tennant, contacts Bilott to say that his cows have been poisoned, and he suspects DuPont.

Director Todd Haynes describes: “Wilbur had a certainty. He was also watching his cows die… Ultimately 200 cows were contaminated horribly. And he would start dissecting them, and pulling out their organs, and examining what was going on. And then he started to film it on videotape. And he brought these tapes, and he brought all this evidence to Taft Law. And still, they [the lawyers] were like, ‘Okay, well, let's see what we can do. We'll give it a little shot.’ ” 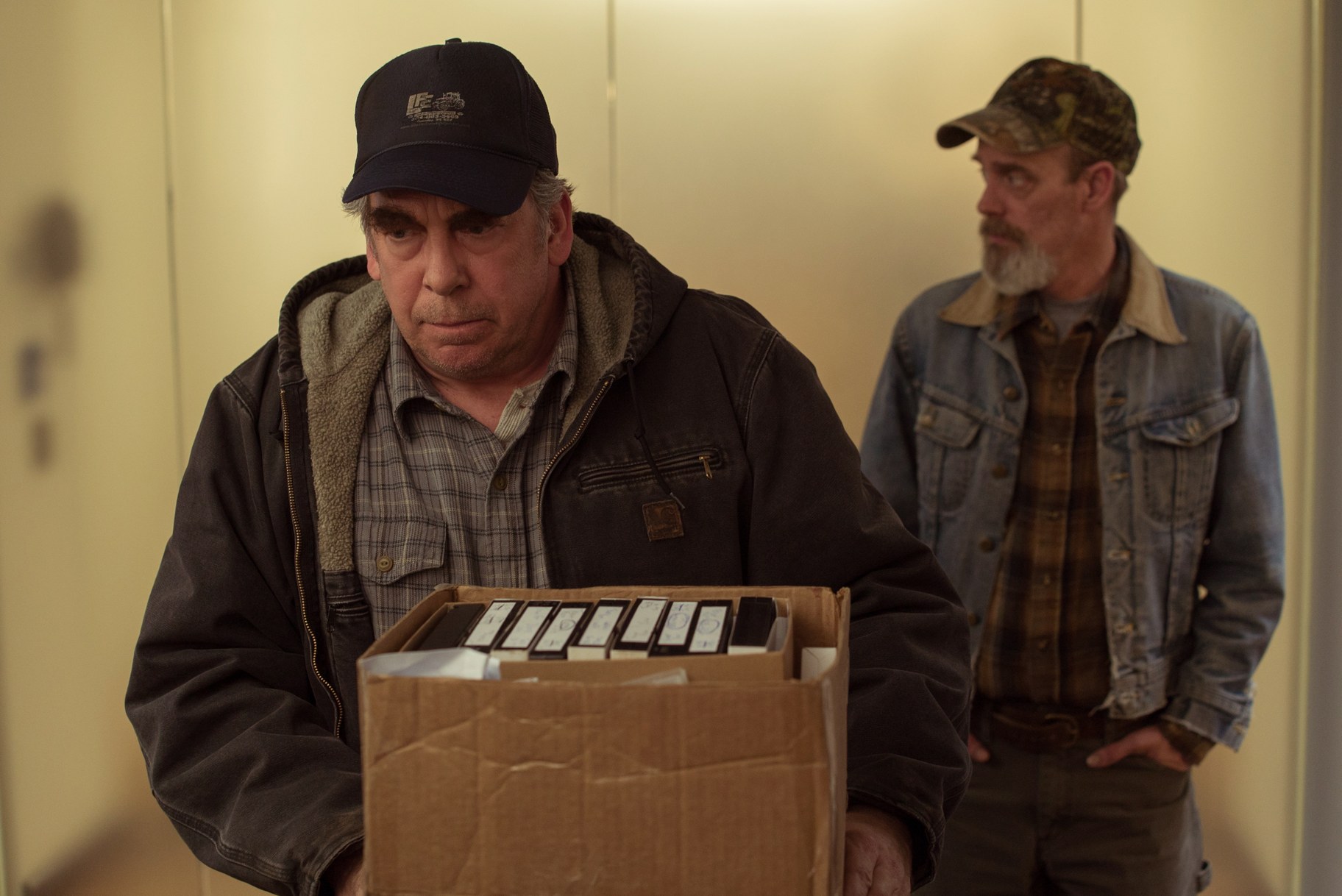 Initially, the lawyers believe that DuPont self-regulates and has too much knowledge to allow contamination to get out of hand.

And the Environmental Protection Agency? “The EPA is a captured agency at this point that's just slavish to the economy,” explains Ruffalo. “When you prioritize the economy as the indicator of the health of the nation, then the actual health of the nation is secondary … What the company is coming out with as a rebuttal is, ‘Hey, you got jobs.’ … But in America, how did we get to a place where we're saying, ‘You're lucky to have a job, even if it makes you sick?’ And that's the reality for a lot of Americans today.”

Bilott files a lawsuit in 1999. But decades before that, DuPont knew about the toxicity and kept it a secret because Teflon alone made them $1 billion per year (the equivalent of $10-100 billion a year today, Ruffalo points out).

Ruffalo says PFOA existed even before the EPA did. “It was grandfathered in because … all the companies were expected to self-regulate and tell the EPA which chemicals they knew were bad. And they [DuPont] never told the EPA that PFOA/C8, that whole group of chemicals was toxic.”

What does PFOA do to the human body? Well, Bilott’s work led to a massive study in which 70,000 people tested their blood. After seven years, scientists concluded that PFOA was definitively linked to six illnesses, including endocrine diseases and some cancers.

“And that was with one part per billion, which is one drop of water in an Olympic-size swimming pool. That's how toxic this stuff is,” Ruffalo explains. “And it stays in the environment forever. That's why they call them forever chemicals … There's no way to get it out of your body once it's there … It accumulates over time. And it's actually passed from the mother to the child in utero.” 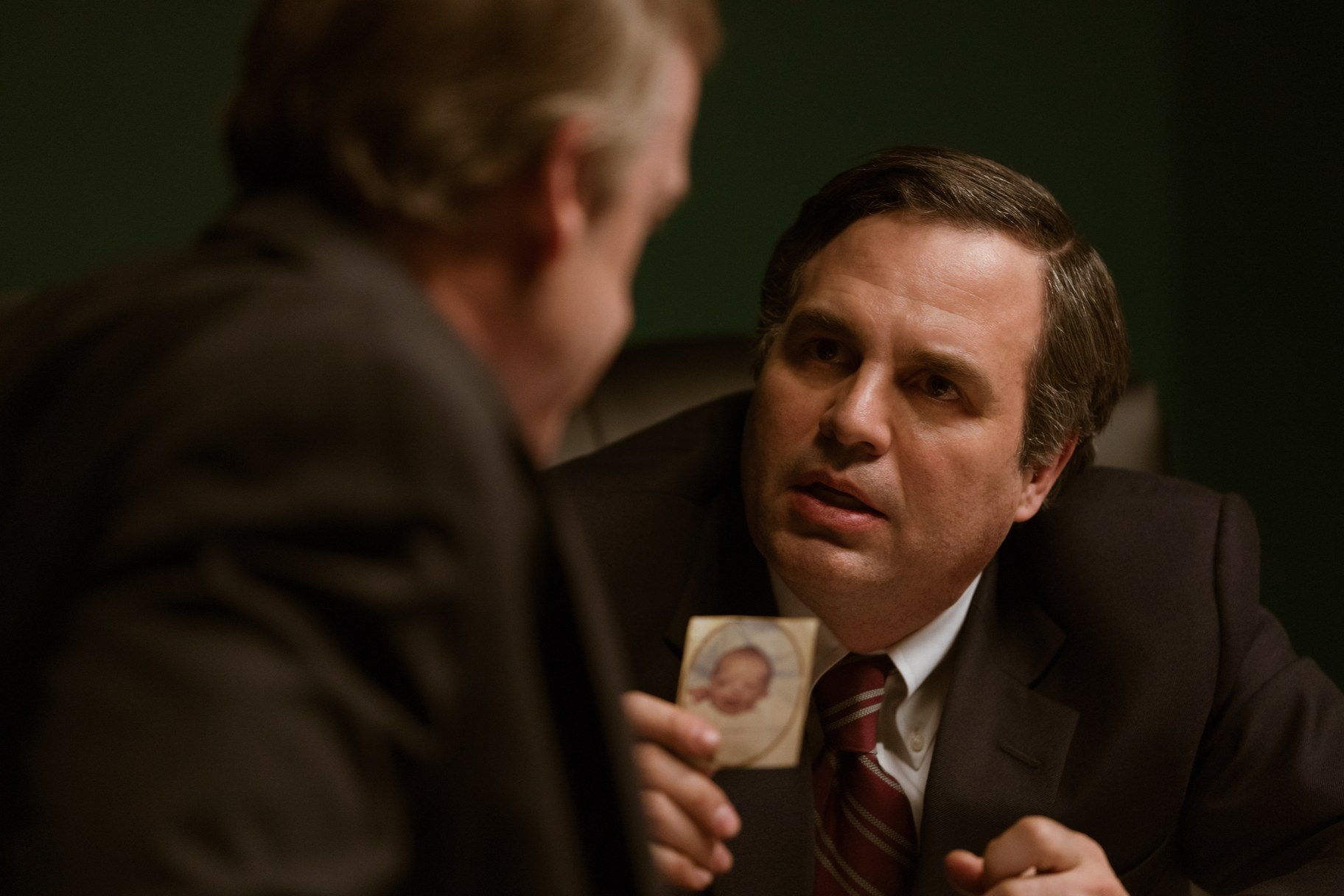 Mark Ruffalo as Robert Bilott, holding up a photograph of a child with facial deformities,
whose mother passed PFOA to him in utero. Credit: Mary Cybulski.

Haynes adds that the chemicals ultimately spread to the entire U.S. and the world.

“What happened was that the EPA was finding it in eagles’ eggs and they went to DuPont. They said, ‘Why are we finding your chemical? … This is a man-made chemical. No one else makes it. Why are we finding it in the eagles?,” recalls Ruffalo. “And that's when 3M said, ‘We gotta get out of this business.’ And DuPont, in pure cynicism, said, ‘Okay we'll take it over.’ ” 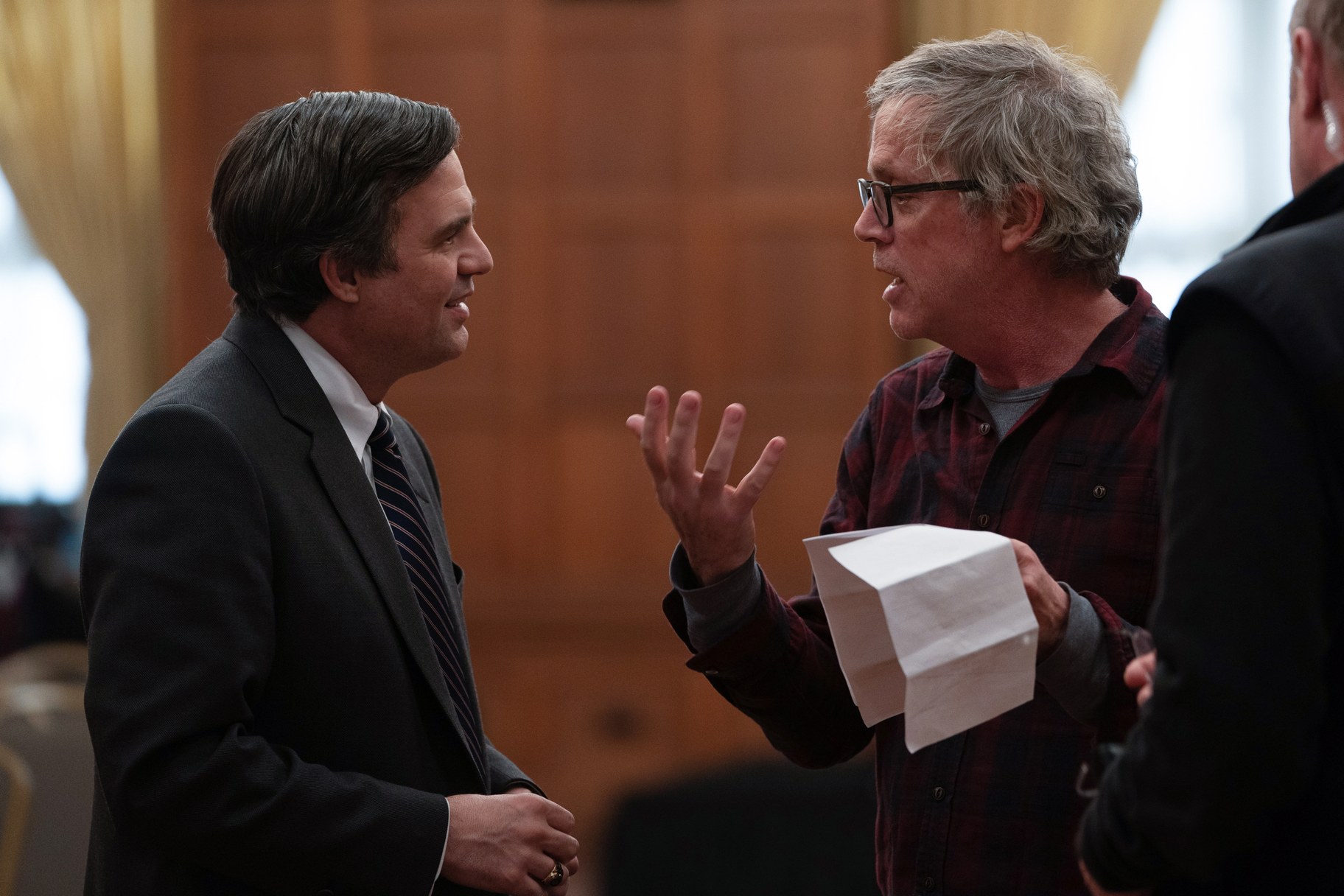 A class-action lawsuit to change the U.S. system

Ruffalo explains that Bilott has filed a lawsuit against DuPont for every human being in the U.S. because we all have PFOA in us.

What does Bilott hope to achieve? Ruffalo explains: “In America, it's incumbent upon us to prove that these chemicals are harming us … There's 8000 chemicals that are unregulated that we have no idea what they're doing to us … In Europe, it's incumbent upon the company to prove that the chemical isn't harming them before they put it into the market. And that simple change alone would revolutionize our health care and our environment. Because they couldn't bring a chemical out until they proved to us that it was safe … He [Bilott] would say that would be the best thing that could happen.”

However, Ruffalo notes that DuPont has blocked Bilott from mentioning that concept in front of a jury in court. Why? “Because it's so rational. It's so simple. It's so easy to understand,” says Ruffalo.

A new “prove it’s safe before it’s public” system would require a massive law change, and getting new products to market would be pricier.

“The problem with the United States is because we're slavish to this economic system, our government allows them to poison us. But then we have to pay for our health care to make us well. And if you had a health care system where the state was responsible for the health of people, our water and our air and our food would get cleaned real fast,” says Ruffalo.