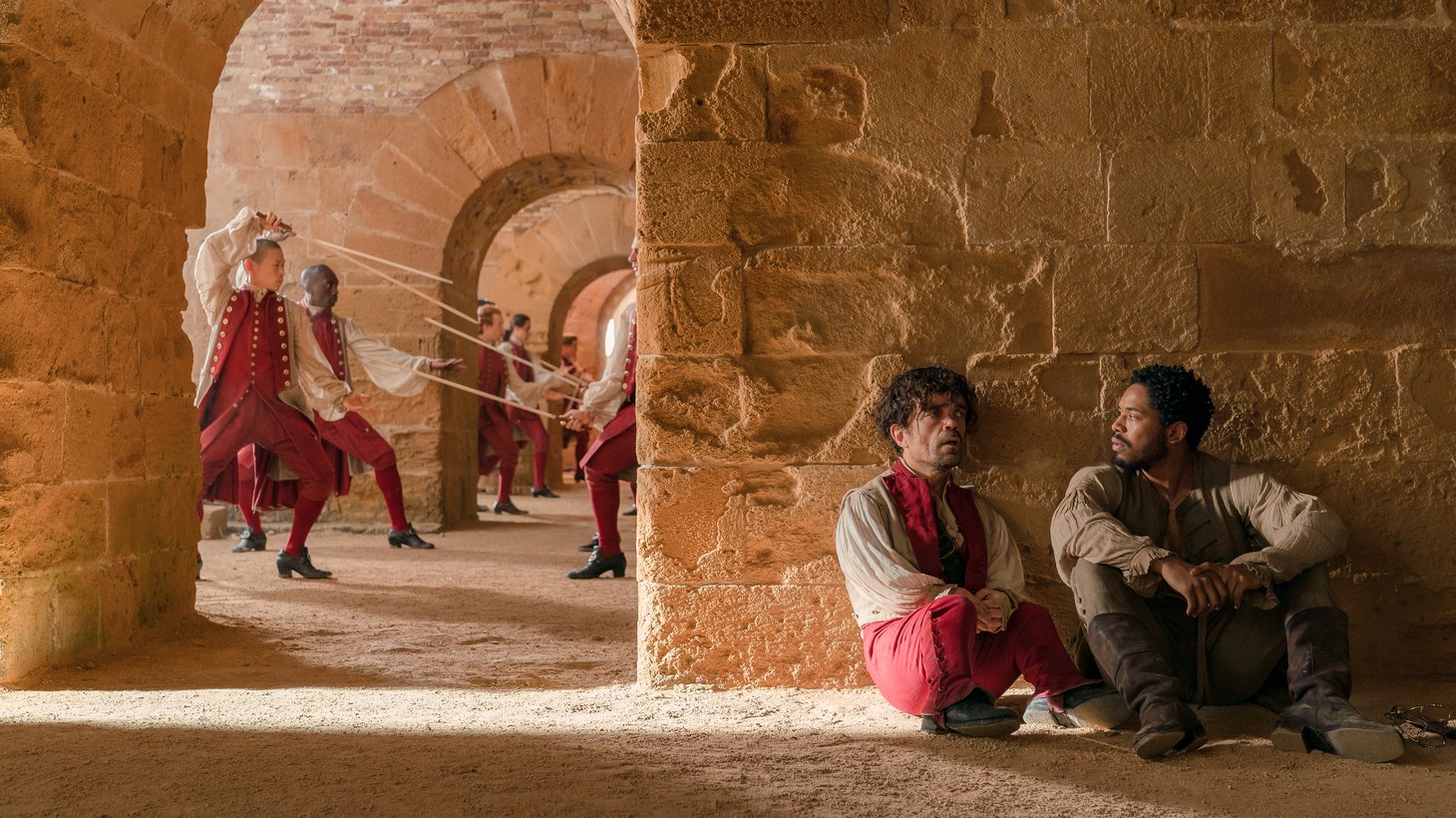 The story of Cyrano de Bergerac is well known — the 19th-century play follows a noble swordsman and wordsman who’s fallen for a woman named Roxanne. But he won’t confess his love to her because he feels unattractive with his huge nose, and fears she could never return the affection. Instead he feeds his words and poems to a handsome young man who Roxanne has fallen for.

In a new musical re-imagining, Peter Dinklage plays the lead, and instead of a big nose, his stature keeps him from true love.

Why are audiences still interested in this story? The original play is from 1897 by Edmond Rostand.

“I think it’s lasted because it is about a universal experience, that of feeling of unworthiness of love, fear of intimacy, fear of allowing people to see into you for who you really are, and trusting that those people will love you for who you are, instead of the persona that you try and perform for the world,” explains director Joe Wright. “And then it is a beautifully crafted story that is structurally perfect and has a metaphor that is abiding, delightful, and it's funny.”

How does Dinklage’s portrayal make this modern? He brings a lifetime of experience and being seen as “other,” says Wright.

“The audience always knew that the actor could take off his nose at the end of the show and go out to the bar and be amongst the audience. Whereas Pete is inherently who he is, and he carries that with him.” 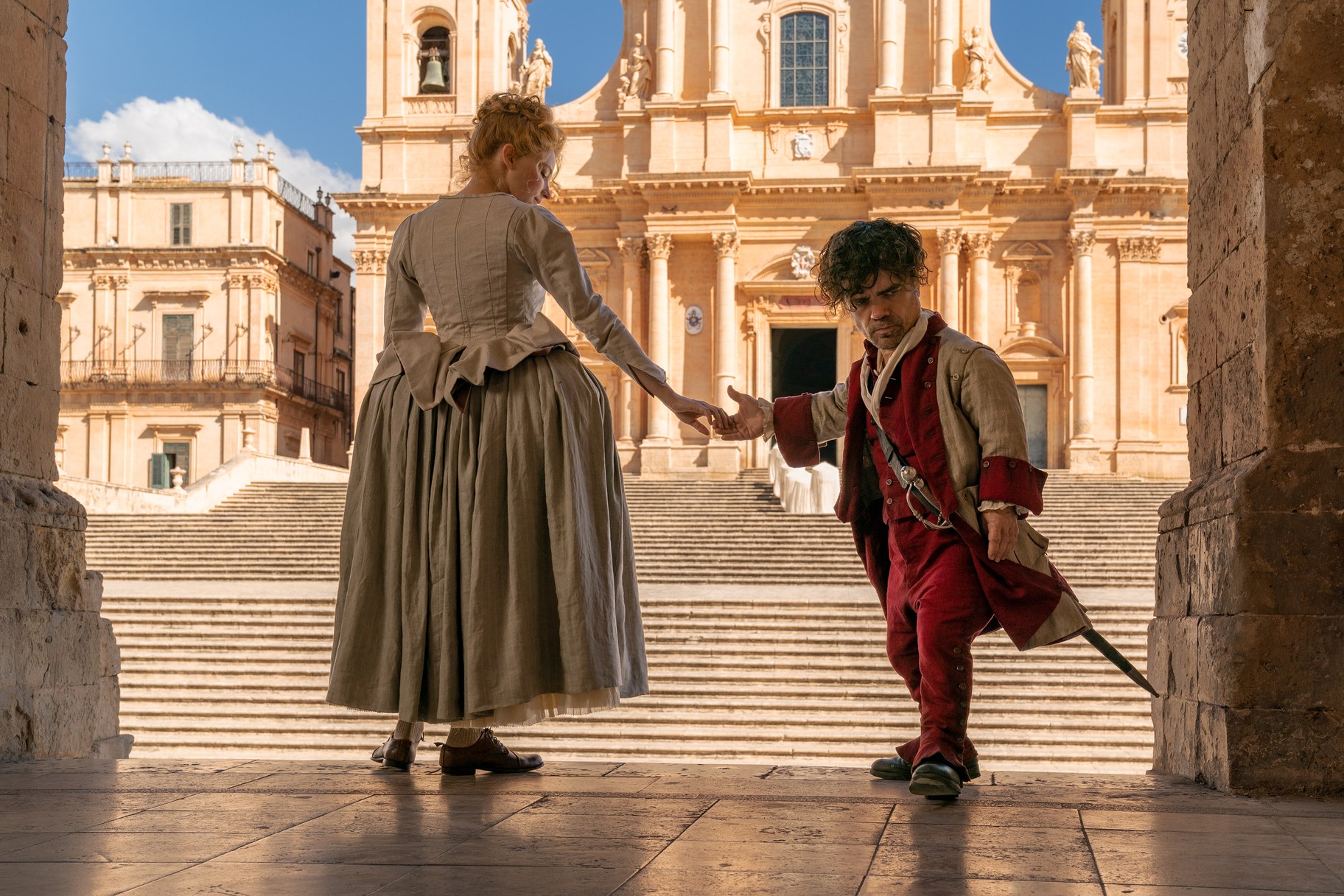 The cast is diverse, including a Black actor (Kelvin Harrison Jr.) who plays Christian, who is also in love with Roxanne (Haley Bennett) and represents Cyrano’s foil.

“I really set out to cast the best actor for the role. And I always conceived of Christian as being this beautiful, open hearted, trusting, excitable, optimistic character who's new to … the world of love. And those are all qualities I saw in Kelvin,” Wright says.

He adds that diverse casting is opening up in an exciting way. “In the past, it was considered appropriate to cast actors of the global majority in roles that were traditionally conceived as being white, and making no reference to the actor's cultural heritage. Now it seems important that we do reference the cultural heritage, and I find that a really interesting change.” 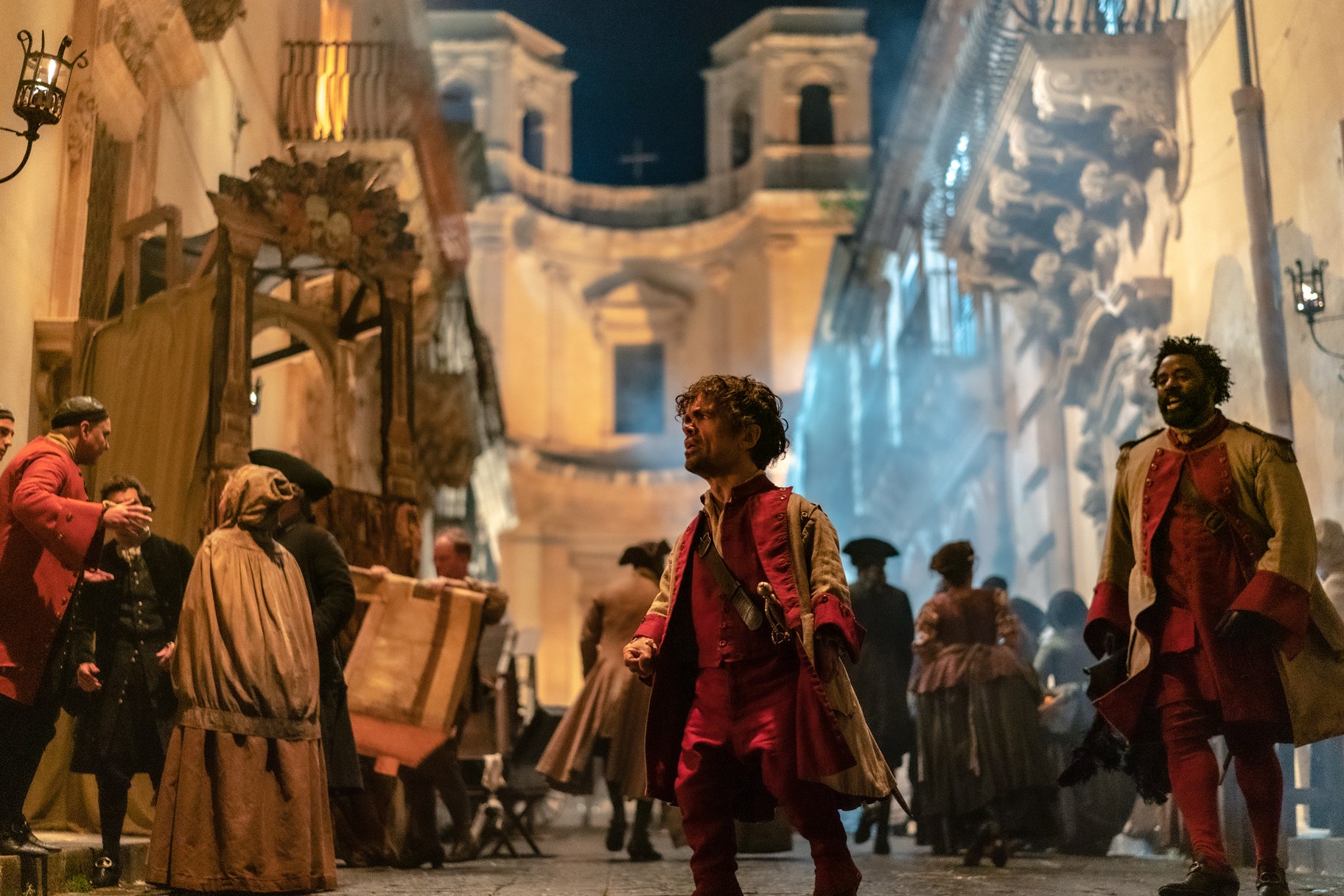 The band The National (Aaron Dessner and Bryce Dessner) did all the music for this production and recorded it live, embracing the faults and perfections, Wright says. “The humanity comes through the faults, the cracks in the voice and the breath. And so we tried to create something that had … naturalism really.”

LA mayoral race: Where candidates stand on crime and homelessness

LAPD budgeting, crime, homelessness took center stage during the first live TV debate in the race for LA’s next mayor.

A public health leader who fought for the poor: Remembering Paul Farmer

The story of Cyrano de Bergerac is now re-envisioned as a musical with Peter Dinklage as the lead, and instead of a big nose, his stature is what keeps him from love.

Hank the Tank: How to stop a 500-pound bear from breaking into your home?