Written by Danielle Chiriguayo, produced by Marcelle Hutchins and Angie Perrin May. 18, 2022 Sports 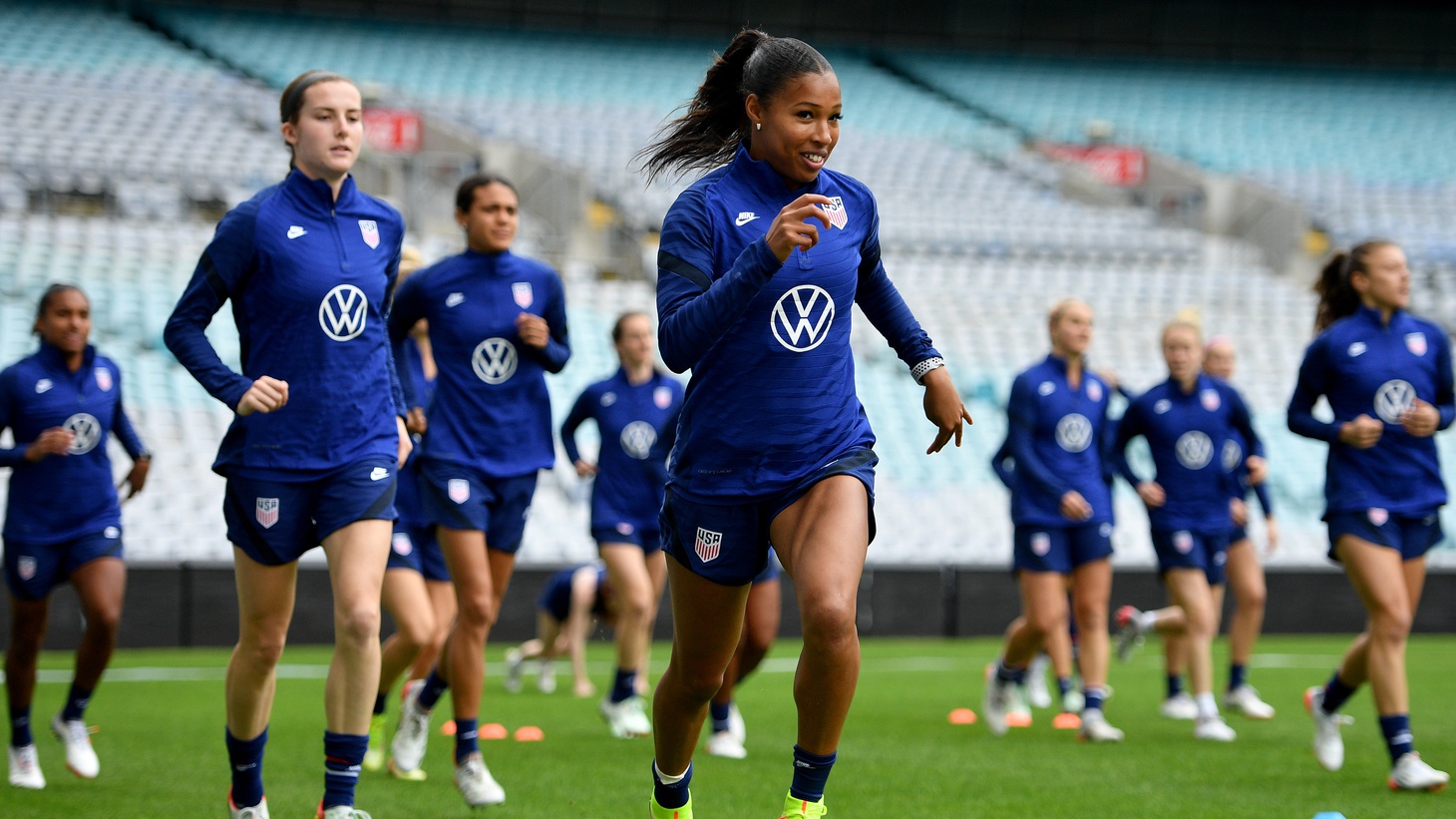 The U.S. Women's National Soccer Team will receive the same pay and prize money as the men’s team after years of legal battles. It’s part of a new deal with the U.S. Soccer Federation, which has been under immense pressure to equalize pay since 2016. That was when five players, including superstar Megan Rapinoe, filed a federal wage discrimination lawsuit against the organization. A few years later, the team filed a class-action lawsuit that resulted in a $22 million settlement. The bargaining agreement will be in effect through 2028.

The U.S. Women’s National Team’s win is a historic one, and both teams will reap significant financial benefits, says sports reporter Lindsay Gibbs.

“If the men make 16th in the World Cup, they would get about $13 million. And if the women win the World Cup, they get about $7 million. And so if you pool that, it's $20 million together. So the men are losing a little bit on that side of the deal. But it's not hard to see in one or two World Cup cycles … the men [would] end up making more money off of this deal, because the talent and the success of the women's side of the game will now benefit them directly. So it's a smart deal.”

She says that impact extends internationally as well: “The federations will push FIFA to up the prize money for the Women's World Cup, so the pressure keeps going up the line. And then that's how you really make lasting change. But we've seen the solidarity movements of labor fighting for equal pay and soccer impact countries all around the world, on large and small scales, and this is going to be no different.”

In Pennsylvania, John Fetterman, who recently had a stroke, won the Democratic nomination for Senate. Doug Mastriano, who backed Trump’s efforts to overturn the 2020...

It’s not true that corporations are orchestrating inflation because they see an opportunity to pad their bottom lines, says the Washington Post’s Catherine Rampell.

At California’s competitive Lowell High School, many students are from working-class Asian families, and they’re struggling to get into Ivy League colleges.

Spring fruit: What can you make with strawberries, blueberries, Meyer lemons?