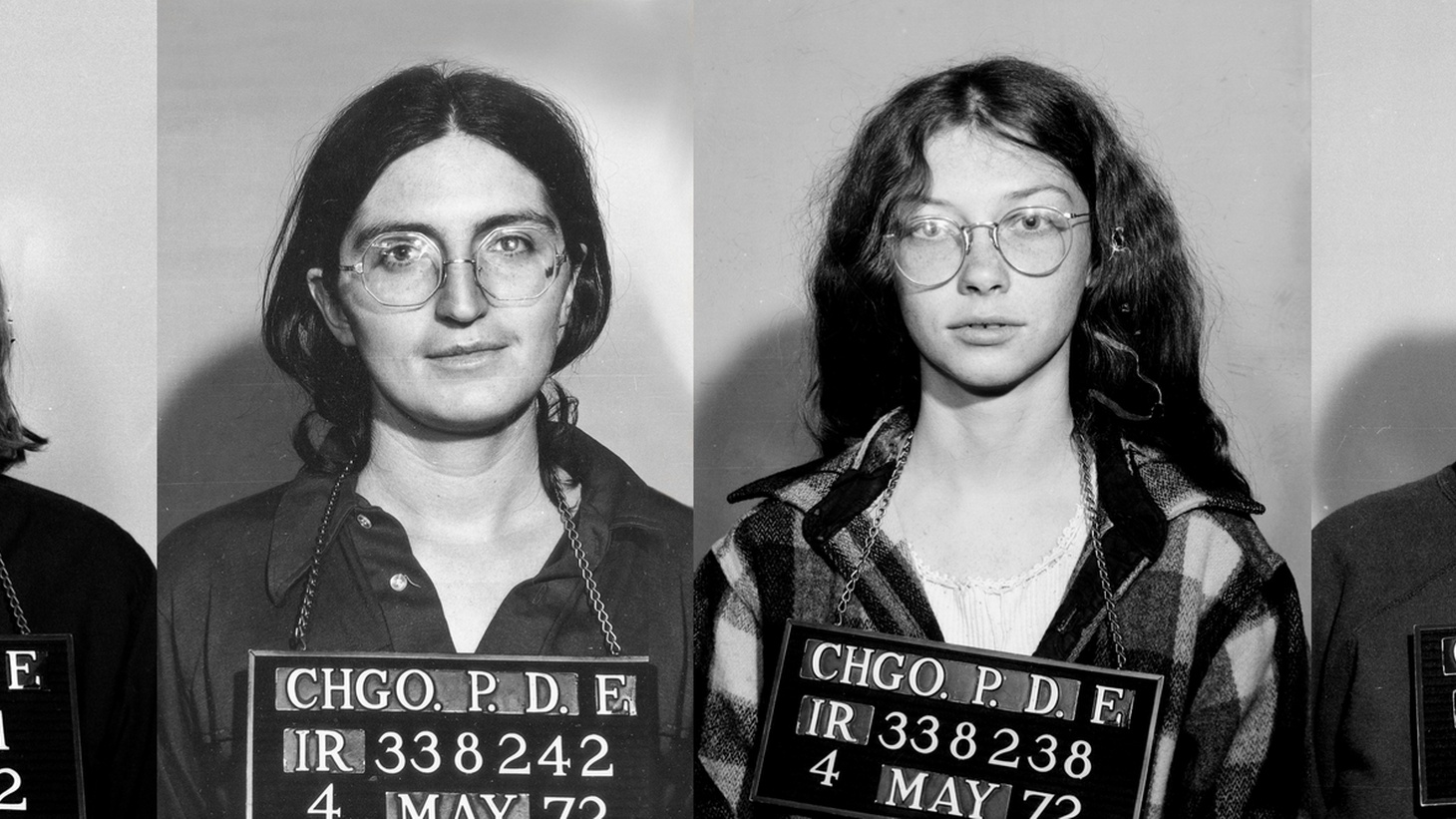 In the late 1960s, a woman named Dorie Barron was desperate to end her pregnancy. So she called a number a friend gave her, and the Chicago mob answered. Using coded language, she was instructed to go to a seedy motel and have $500 in cash ready. That night, three men and a woman arrived, asked her for the money, to do what she was told, and to stay in the bathroom. After the procedure was done, they left her bleeding out in that motel in the middle of nowhere.

Barron’s story is one that was all-too-common in the days before Roe v. Wade legalized abortion in the U.S. As a result, a group of women in Chicago formed a collective to try and provide safe abortions in the late 1960s and early 1970s. They called themselves “Jane.”

The underground abortion network is the subject of a new HBO documentary called “The Janes.” KCRW talks to the film’s directors Tia Lessin and Emma Pildes, as well as Jeanne Galatzer-Levy,  a woman from the collective.

Lessin tells KCRW that one of the biggest challenges in making “The Janes” was finding the women who had firsthand experiences with illegal abortions in that era.

“As you might expect, people are hesitant to tell their stories. Some of them hadn't even told their families. And in the end, we took out an ad in the local Chicago paper,” Lessin explains.

The women who worked with the collective were of all ages, Galatzer-Levy says: “They were women of childbearing age. … They were everywhere from young teens who were often brought by their mothers, to women in their 40s, who already had four children and found themselves pregnant again, and just couldn't do it. And everything in between.”

Galazer-Levy joined the collective in its later years in 1971, after a close friend introduced her to the group. She says she was always drawn to the women’s movement and knew she had to find a way to get involved.

Why The Janes fulfilled a need for women-only spaces

During the 1960s and 1970s, Pildes says many civil rights spaces were typically male-dominated, and women were treated disrespectfully.

“Even with all these men doing good things, necessary things, impeding the war, progress, and fighting for civil rights, there was still this implicit chauvinism at work, and it motivated these women to start [working on] women's rights,” Pildes says. “That evolves into thinking about reproductive rights as a women's issue, as a civil rights issue, as a human rights issue, as an economic issue. All of that context was really important in understanding the issue at-large back then, but also today.”

The Janes also fulfilled the need for medical treatment with dignity, as Eileen, a woman interviewed in the documentary, explains: “The person who was doing the abortion came in, explained exactly what he was doing: ‘This is going to hurt but it won't hurt for long. Try some deep breathing.’ [He was] very reassuring. The doctors didn't do that in those days. Usually they were very condescending, never told you anything about what you were taking or what was going on. It seems so odd to me that [abortion] was illegal. And yet it was the best medical experience I've ever had.”

Jody, who was one of the group’s founding members, learned from an abortion provider named Mike, who was actually a construction worker by trade and not a medical professional. He replaced the main doctor, TRM Howard, who was arrested by Chicago police for performing abortions.

One thing led to another, and Jody started training others, who in turn, trained more members of the collective.

How women became one The Janes

To get in touch with the Janes, women could find their phone number in an underground newspaper advertisement or posted on a bulletin board. It read “Pregnant? Don’t want to be? Call Jane.” After calling, those interested would leave a voicemail on a reel-to-reel answering machine and were asked to leave their name, phone number, and the date of their last period. One of the Janes would return those calls and get more information.

“She'd find out their age and if there were any special issues. … And then you'd call them back, and you talk to the woman, and you'd invite her to your home. And we would sit with them and tell them exactly what was going to happen: It will hurt but not that much. You'll have somebody there with you,” Galazter-Levy says.

Abortion seekers were first invited to “The Front,” where they could bring a friend, husband, or even  children to support them. They were then guided to a second location, called “The Place,” where the actual procedure was performed.

The ending of The Janes

Eventually, when one woman was scheduled for an abortion, her sister-in-law reported it to law enforcement, which resulted in a police bust.  A detective followed a Jane driver to “The Place.” Seven Janes were arrested, including Galatzer-Levy.

Those arrested faced a lifetime in prison, according to Lessin. The Janes worked with a criminal defense attorney who previously represented the Black Panthers, Chicago police officers, and even the local mob. At the time, Roe v. Wade was months away from being decided, and the attorney stalled legal action in whatever way she could.

And it worked: “The prosecutor dropped the charges. So it was [a] nick-of-time situation. [The Janes] were prepared to go to prison. And these [were] seven women in their 20s and 30s,” Lessin says. “They were willing to risk all that to help women in need. And luckily, they had an out, and the rest of the country had an out in the Roe v. Wade decision.”

While Galatzer-Levy is disappointed that Roe v. Wade may be overturned, she says the abortion landscape in the U.S. is much different than the 1970s.

“It's medically very different. More than half of abortions now take place medically using pills before the 10 weeks. And those are going to be very, very hard to stop. And I think a tremendous number of women have already stepped up.”

But she points out that if Roe v. Wade is struck down, there will be casualties: “The people it's not going to work for most are women who are poor, minority women. And women will die. They will die because they're being denied modern health care. And it's outrageous.”

As President Biden attends the Summit of the Americas in LA, a caravan of of thousands of Central and South American migrants is heading to the U.S.-Mexico border.