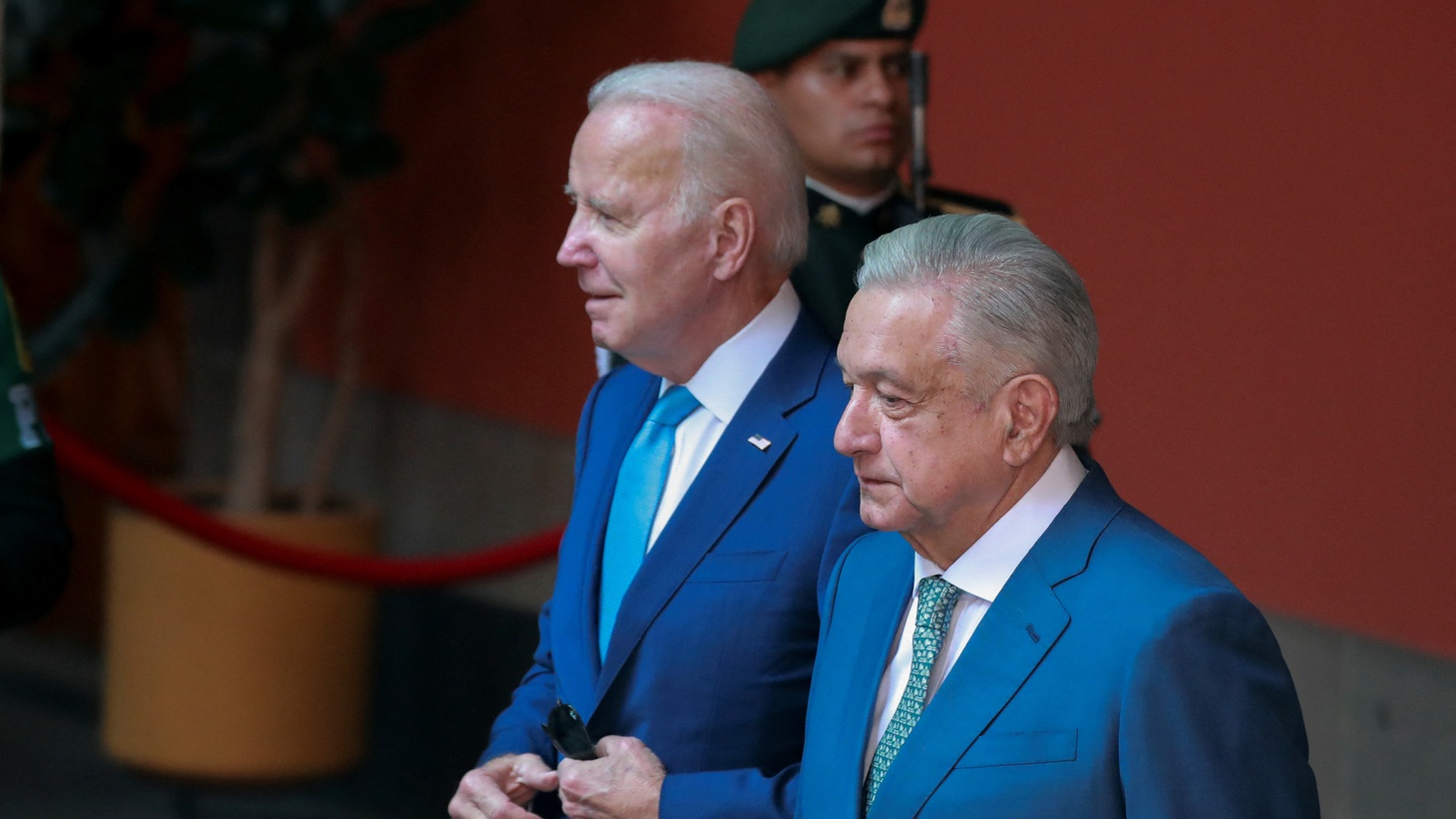 Today President Biden is in Mexico City for the so-called Three Amigos Summit between the U.S., Mexico, and Canada. But on Monday, Mexican President Andrés Manuel López Obrador (aka AMLO) claimed the U.S. hasn’t done anything substantive in the region since the Kennedy administration. But Biden pointed out that the U.S. has spent tens of billions of dollars in Latin America over the past decade and a half. Biden’s trip marks the first visit by a U.S. president to Mexico in nearly 10 years, as the two countries struggle to tackle immigration and the smuggling of fentanyl into the U.S.

As consecutive storms hit California, at least 16 people are dead and tens of thousands are under evacuation orders, including all of Montecito.

How to normalize talking about climate change? Through humor, says columnist

Comedy can be a useful way to understand and maybe cope with Earth’s bleak future, says Kasha Patel, who writes the Washington Post’s “Hidden Planet” column.

Biden recently made the first visit by a U.S. president to Mexico in nearly 10 years, as the two countries struggle to tackle immigration and the smuggling of fentanyl into...

‘Causeway’ explores intimacy of friendship, what it means to begin again