The new novel “The End of October” is about a deadly novel virus that pops up in Asia and spreads quickly around the world. Credit: Alfred A. Knopf/Penguin Random House LLC.

In the new novel “The End of October,” a deadly, never-before-seen virus pops up in Asia and spreads quickly around the world. There’s a rush to develop some kind of treatment and vaccine. Shelter-in-place orders are enforced. There are supply shortages and conspiracy theories. In the U.S., the vice president is named the point person to handle the outbreak. Globally, hundreds of millions of people are infected. Economies crumble.

This book was written long before COVID-19 happened, and it’s based on lots of research and interviews with doctors and officials from the Centers for Disease Control. It’s authored by Pulitzer Prize winner Lawrence Wright, who also wrote the “The Looming Tower: Al-Qaeda and the Road to 9/11” and “Going Clear: Scientology, Hollywood, & the Prison of Belief.”

“It’s not surprising to me that what I wrote about in a novel is like what’s happening to us, because all these experts told me this is exactly what would happen,” says Wright. “People knew about our shortcomings and they weren’t shy about telling me about it. So I wasn’t surprised. I just have to say I’m terribly dismayed.” 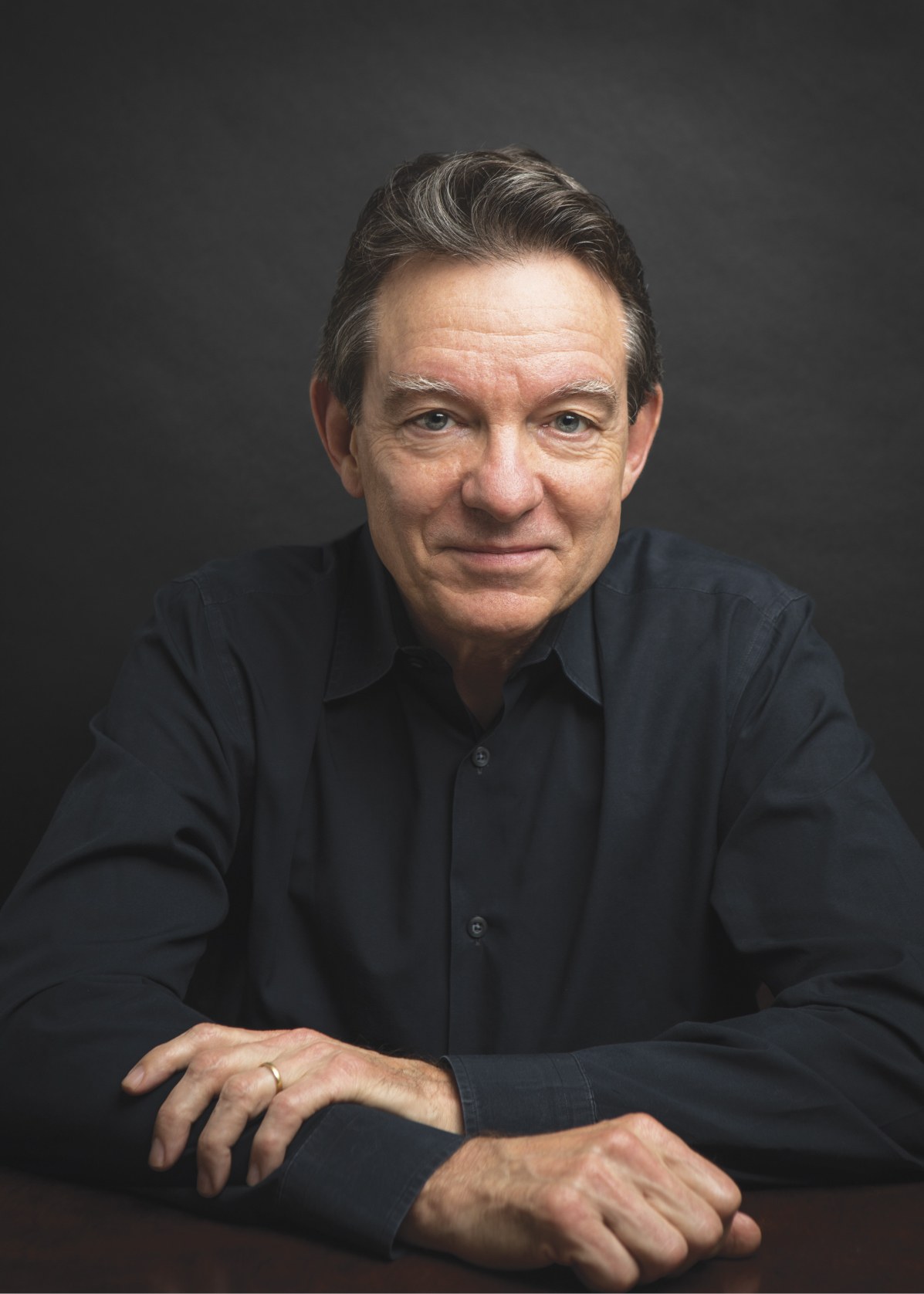 Lawrence Wright authored “The End of October” — about a global pandemic that infects hundreds of millions of people — long before COVID-19 broke out. Credit: Kenny Braun.