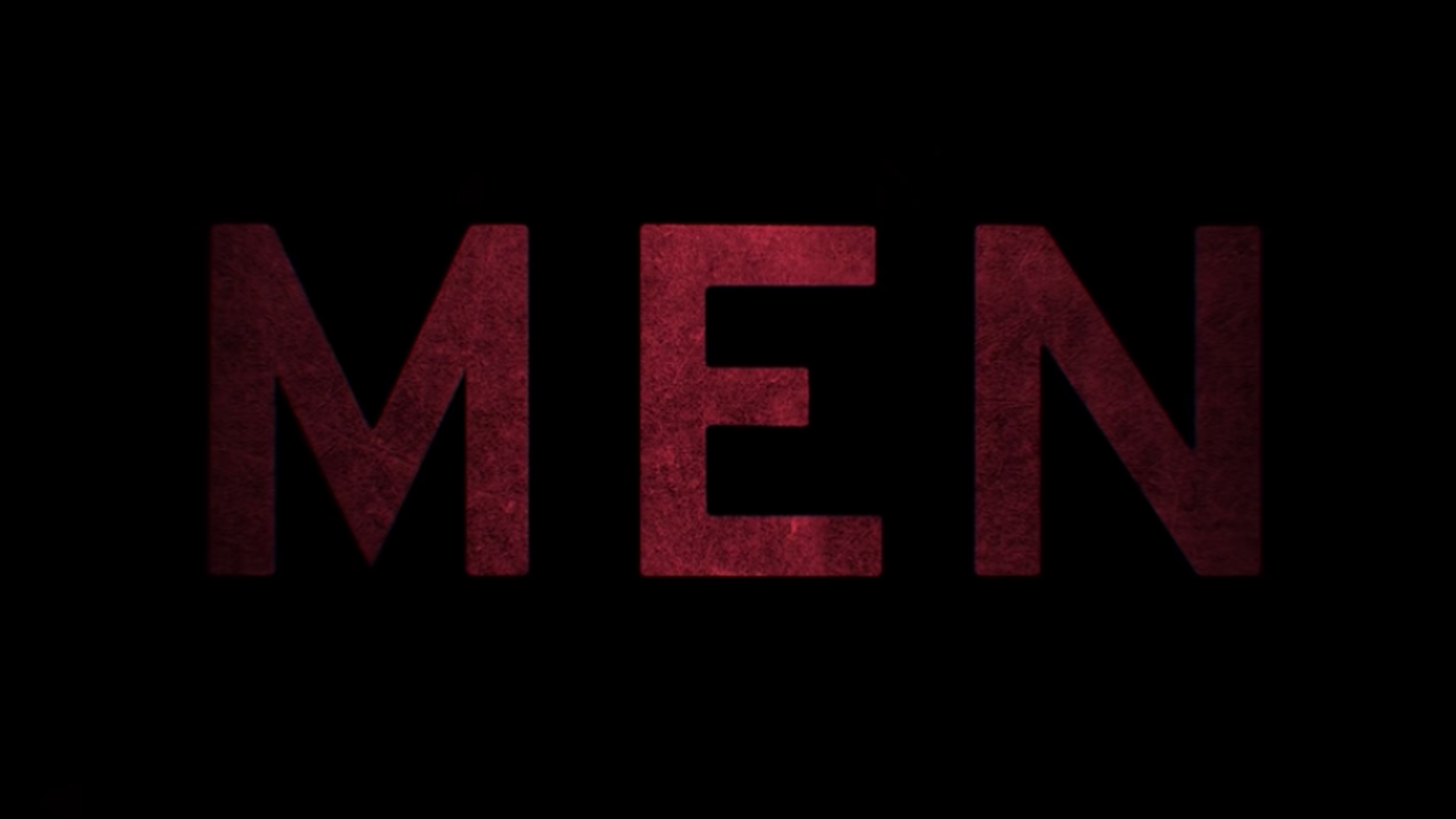 Critics review new film releases. “Downton Abbey: A New Era” is a follow-up to the 2019 feature film based on the British TV series.

“Men” is a horror film from director Alex Garland about a young woman who goes on a solo vacation in the English countryside.

“Firestarter” is a remake of the 1984 film based on the Stephen King novel.

“Emergency” is a satirical thriller about three college students who come home to find an unconscious woman in their house.

“Senior Year” details the life of a 37-year-old woman who wakes up after a 20-year coma prompted by a cheerleading stunt gone wrong.

Both Roe v. Wade and some abortion restrictions should stand, most Americans say

In the U.S., roughly two-thirds of people are against overturning Roe v. Wade, but most support some restrictions on abortion, according to a new poll.

While wedding venues are now open in LA, many couples are paying more than $100,000. Affected by supply chain issues and COVID protocols, brides have to be flexible.