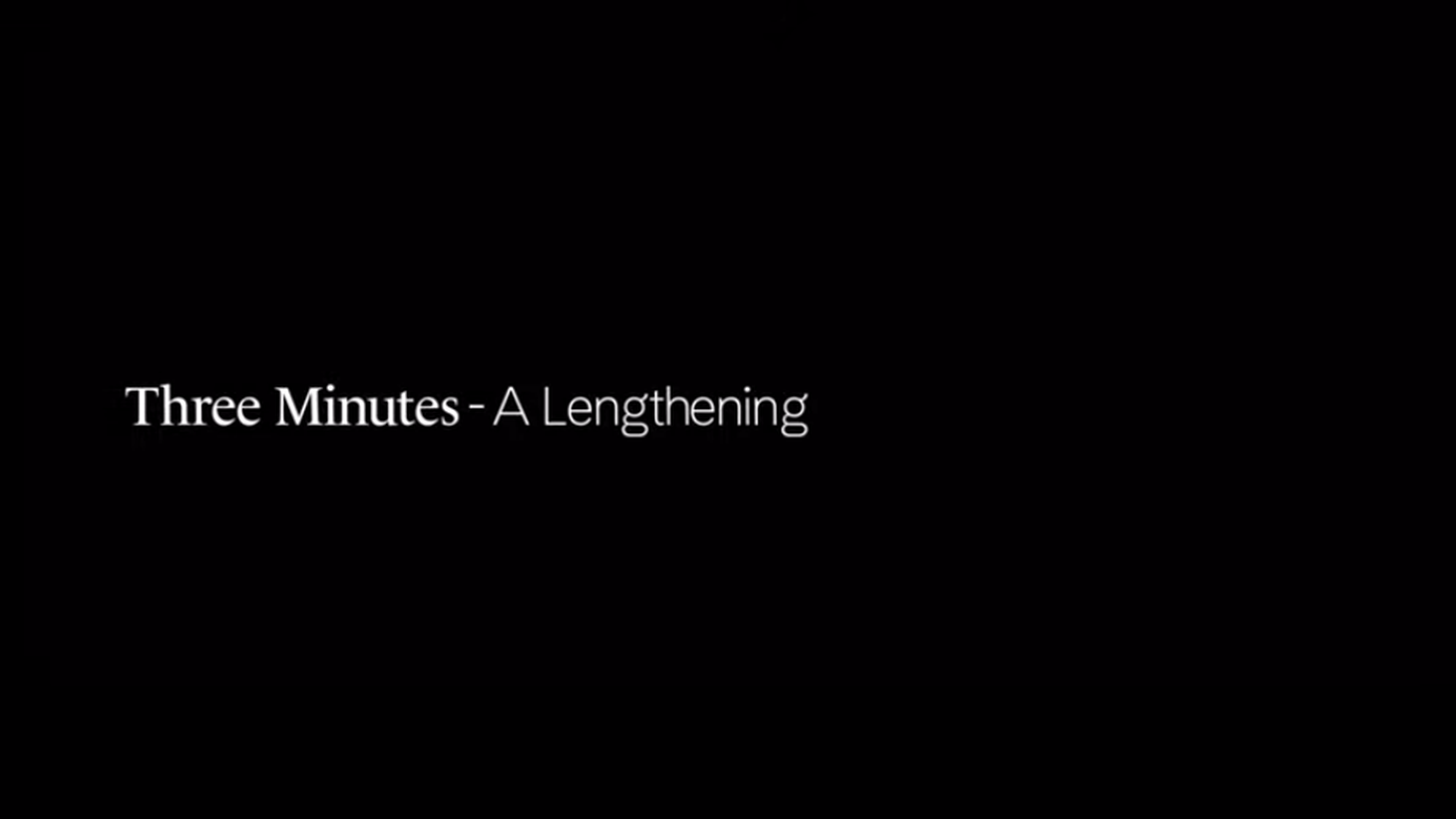 Writer Glenn Kurtz made an amazing discovery in 2009: Among his grandfather David’s 16 millimeter home movies were three minutes of footage he took while traveling through a small village in Poland in 1938. The village, called Nasielsk, was home to some 7,000 residents. Half of them were Jewish.

The footage David Kurtz captured mainly consisted of street scenes, such as people leaving the synagogue or the grocery store. As he panned across the homes and businesses, young people eagerly crowded in front of the camera. By the end of World War II, less than 100 of the village’s Jewish residents survived.

The poignant tape of happy people who didn’t know what would happen a few years later is the basis of a new documentary called “Three Minutes: A Lengthening.” Directed by Bianca Stigter, the film follows Kurtz as he dives deeper into the footage and who’s in it.

Vasectomies are up post-Roe. CA might make the 15-minute procedure free

Could CA become one of the biggest sports betting markets in the world?

Tourist David Kurtz filmed three minutes of mostly Jews in a Polish village doing quotidian things in 1938, who had no idea of the horrors to come. It’s the basis of a new...

For flavor bomb of a cobbler or pie, use rainbow of tomatoes

Tomatoes of all different shapes and colors will bring you a flavor bomb when used together. Use them to make a pie, or even easier, a cobbler.