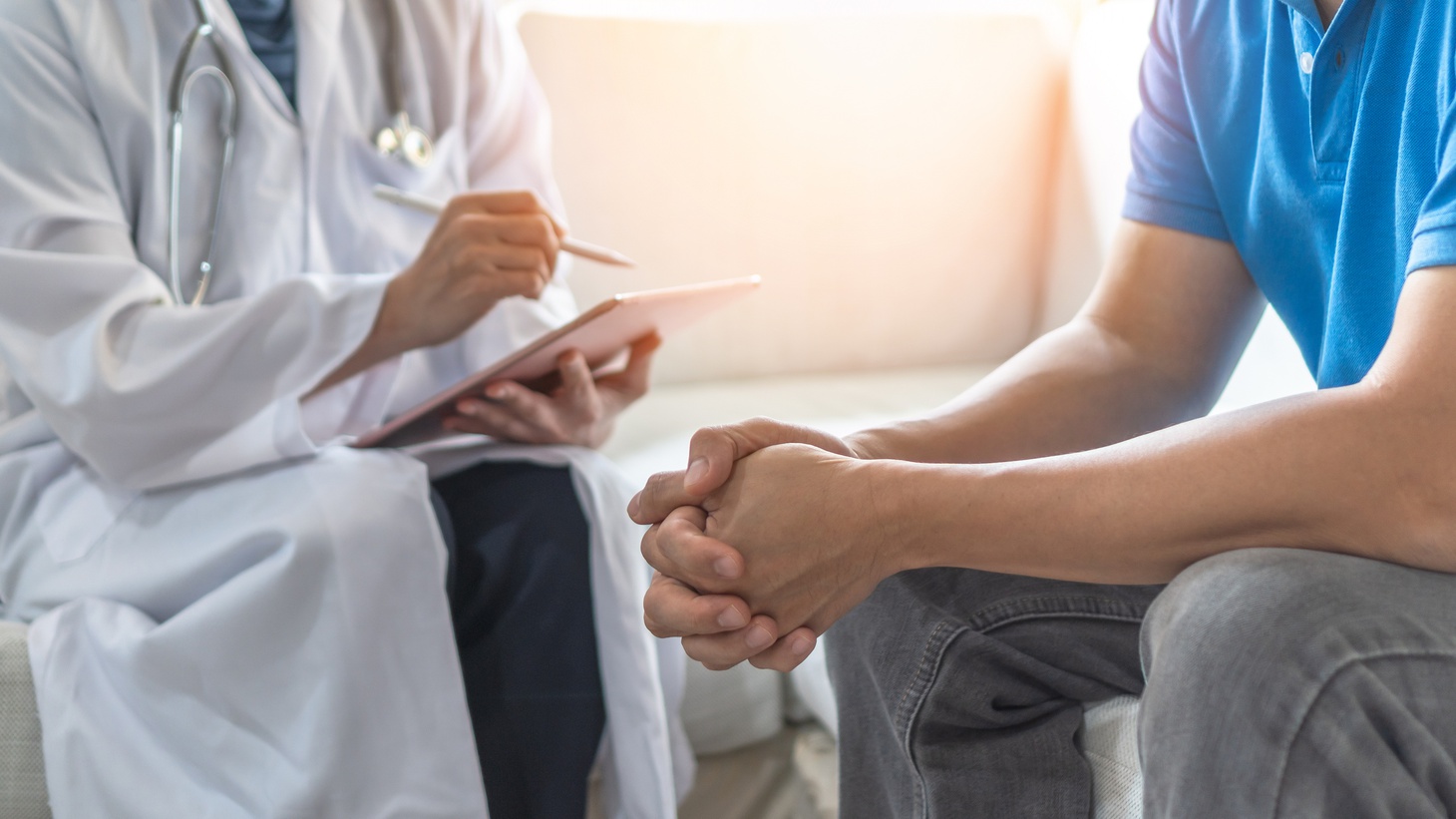 The California Legislature is debating the Contraceptive Equity Act of 2022, which would make vasectomies free, much like other forms of birth control used mostly by women that are covered by federal law. Interest in getting the procedure has grown since the U.S. Supreme Court overturned the right to an abortion in June.

The procedure is simple, pain-free, and usually takes 10-15 minutes. Patients should think of it as a permanent decision because while reversals are possible, they’re not 100% effective. That’s all according to Dr. Esgar Guarin, a vasectomy surgeon based in Des Moines, Iowa.

However, the biggest burden of contraception has been placed on women, he points out.

“When you look at data from the United Nations from 2019, worldwide, there were approximately 219 million bilateral tubal ligations performed. And during the same time, only 16 million vasectomies were done. … The infrastructure, the requirements, and the invasiveness of a bilateral tubal ligation is way bigger than those needed for a simple vasectomy.”

He continues, “We cannot underestimate the risks of general anesthesia, of having to get into the abdomen of an individual to perform this routine procedure [bilateral tubal ligation]. Whereas a vasectomy requires for the patient to be in an office, and it's done under local anesthesia completely comfortably.”

Within the first 48 hours following the Dobbs v. Jackson Women's Health Organization decision, Guarin says traffic on his website increased by 250%, and within days of that decision, 20 patients had signed up. He estimates he performs 40-50 vasectomies per month, but by the end of July, he did 79 of them.

What does a typical patient look like? Guarin says they’re in their late 30s, with two to three children, and have decided to not have more kids. About 10% are child-free.

He points out that the highest increase in vasectomy patients are those in their mid to late 30s, who decided to not have any kids, and were relying on their partner’s use of birth control. However, the Dobbs decision shifted how they viewed their responsibility in childbearing.

“We really are noticing that men are realizing that there's something that we can do in terms of participating more in contraceptive decisions. This doesn't fix this situation with that restriction … imposed on women to be able to decide about their own bodies. But it's refreshing to see that response by men.”

Vasectomies are up post-Roe. CA might make the 15-minute procedure free

Could CA become one of the biggest sports betting markets in the world?

Tourist David Kurtz filmed three minutes of mostly Jews in a Polish village doing quotidian things in 1938, who had no idea of the horrors to come. It’s the basis of a new...

For flavor bomb of a cobbler or pie, use rainbow of tomatoes

Tomatoes of all different shapes and colors will bring you a flavor bomb when used together. Use them to make a pie, or even easier, a cobbler.