HBO’s “Avenue 5” is a comedy set 40 years in the future, on a luxurious spaceship on the way back to Earth from Saturn. Something goes wrong, and 6500 passengers are trapped up there for three years, so they have to find ways to get along.

“They start asking questions like who's in charge? Should they stay in charge? What do we do? Do we maintain our first class and second class and economy class system? If we have any children, how do we bring them up? Who imposes law and order? … How can we survive?” says creator Armando Iannucci, who also created HBO’s “Veep.”

He says he likes to describe the show as “a crushing existential nightmare but with a light touch.”

Hugh Laurie plays the ship’s captain, Ryan Clark. Several episodes in (spoiler!), it’s revealed that he’s neither an American nor a captain.

“He's just a hired performer really, who is there to provide the captain role as a sort of reassurance to everyone on what is otherwise an automated ship. And so suddenly [he] has to … perform the role of captain for real. Really just add to the nightmare,” says Iannucci.

He suggests audiences have experienced something like this -- wondering if what we’re doing is good enough.

“We all have that kind of imposter syndrome of thinking, ‘Will I be found out for not being quite as good as everyone else, or am I up to it? Am I doing okay? Who am I anyway? Am I defined by my job? Or do I have other interests outside my job that actually define me a lot?’ That sort of paranoia, really,” he says. “And then also exploring the group think of will people believe in someone even if they know that they might be fake?” 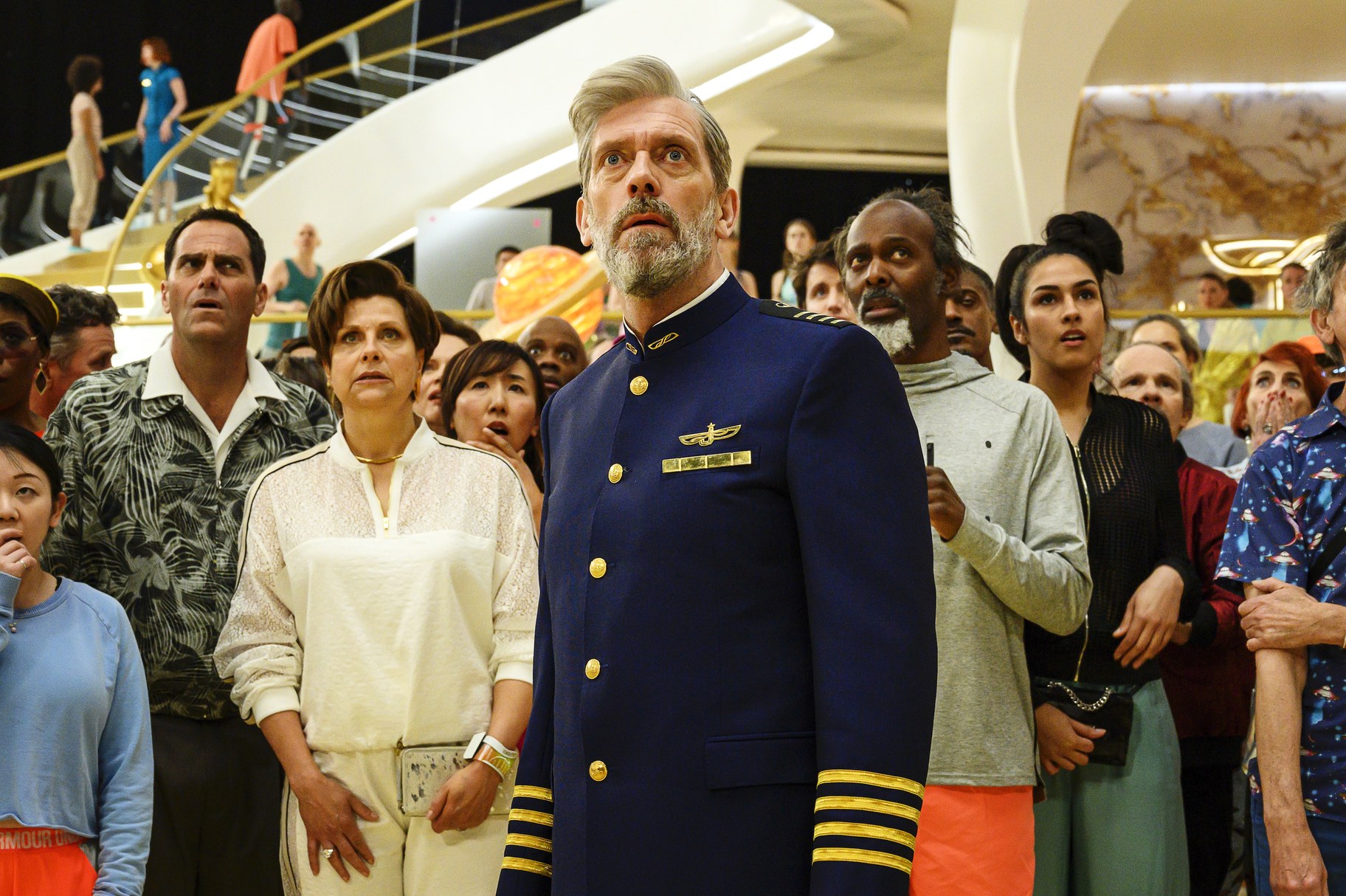 Voting on Super Tuesday, outside money pouring into California races

Voters in 14 states and one territory head to the polls today for primary elections. Nearly 1300 delegates – about one-third of the total – are up for grabs today.

Sharon Balter of the LA County Department of Public Health says lots of people are being monitored here; and you should get tested if you've traveled to places where there...

Public health officials say if you think you might have the coronavirus, then stay home. But that can mean a loss of income, which many people likely can’t afford.

As prices spike for Purell, make your own hand sanitizer for cheap

With all this talk about coronavirus, many stores are sold out of Purell. On Amazon, bottles that typically sell for about $5 are going for upwards of $20. To avoid the...

HBO’s “Avenue 5” is a comedy set 40 years in the future, on a luxurious spaceship on the way back to Earth from Saturn. Something goes wrong, and 6500 passengers are trapped...