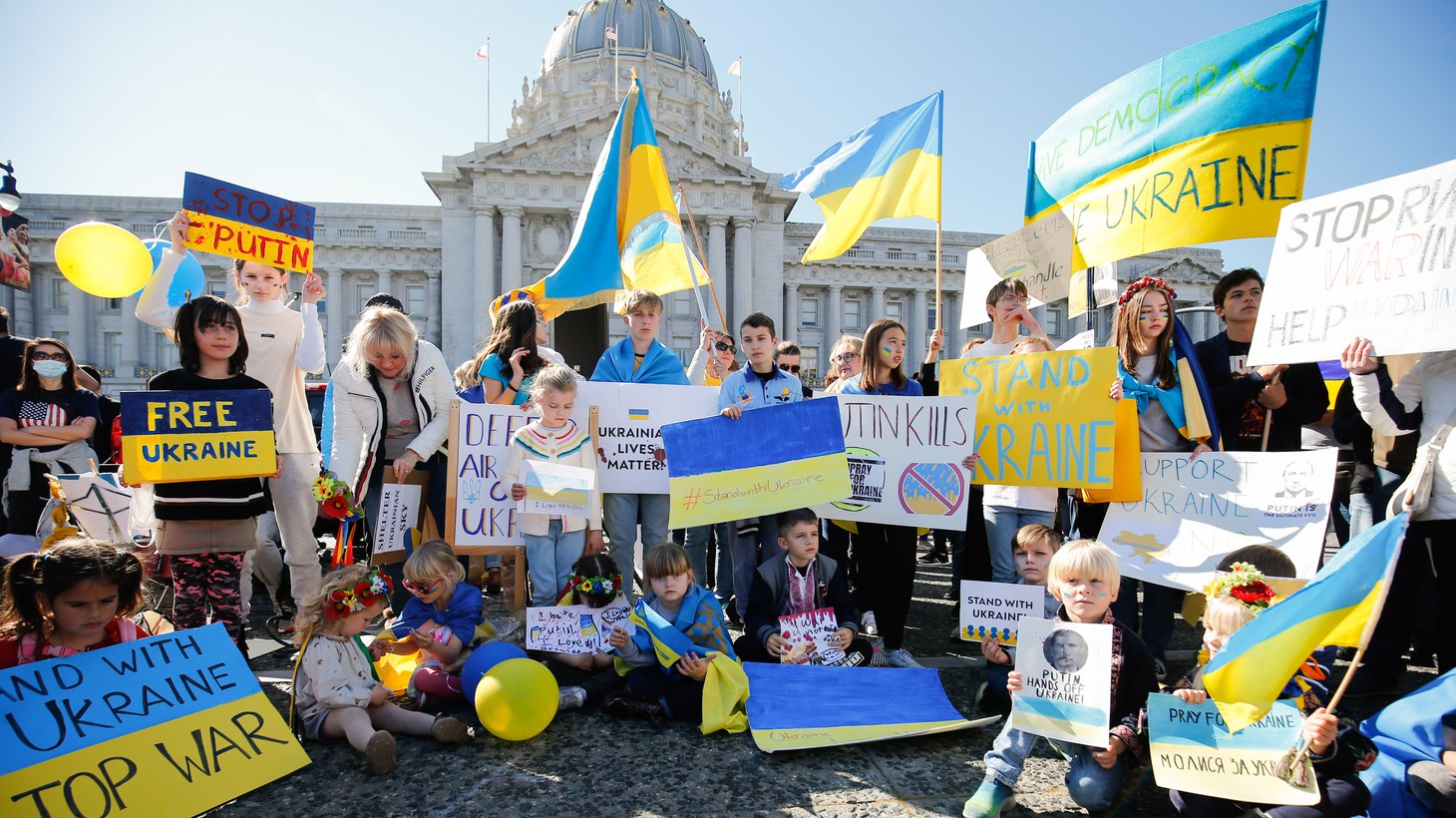 Former President Trump last week told a conservative talk radio show that Vladimir Putin was “very savvy,” and praised the Russian dictator at CPAC over the weekend, although he also called the invasion of Ukraine “appalling.”

In contrast, Utah Republican Senator Mitt Romney told CNN on Sunday: “How anybody in this country, which loves freedom, can side with Vladimir Putin — which is an oppressor, a dictator, he kills people, he imprisons his political opponents, he has been an adversary of America at every chance he's had — it's unthinkable to me. It's almost treasonous.”

Russia’s invasion of Ukraine is a defining moment for the GOP, says Ron Nehring, former head of the California Republican Party and nominee for lieutenant governor in 2014. He also worked on Texas Senator Ted Cruz’s presidential campaign in 2016.