Soccer is played professionally in just about every country. Where there are pro teams, there are scouts. Football Dreams held tryouts for more than five million young players -- mostly across Africa, but also in Latin America and Southeast Asia. It was funded by an Arab prince from Qatar. Qatar will host the World Cup in four years. Journalist Sebastian Abbott has written a new book about the Football Dreams program. 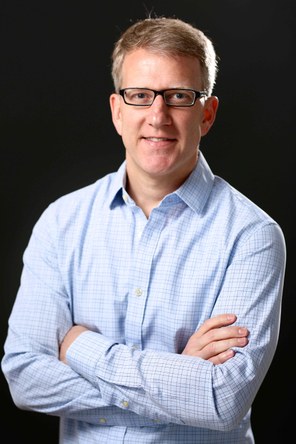 What's the future of Facebook's A.I.?

As Trump imposes big tariffs on China, who gets hurt more?

President Trump today slapped $50-60 billion worth of new tariffs on China. China will likely respond in kind -- there’s talk it may even target regions of the United States...

The relationship between Jared Kushner and the Saudi Crown Prince

Trump’s senior advisor Jared Kushner and the Saudi Arabia’s Crown Prince like to hang out and text each other. The Crown Prince recently bragged that he has Kushner in his...

Facebook invests in A.I., despite struggling to explain itself post-Cambridge Analytica scandal

Mark Zuckerberg went on an apology tour on Wednesday for how Facebook handled the Cambridge Analytica scandal -- saying his company will protect users’ privacy.

Soccer is played professionally in just about every country. Where there are pro teams, there are scouts. Football Dreams held tryouts for more than five million young...

'Isle of Dogs:' Massive feat of design and stop-motion animation

Wes Anderson’s “Isle of Dogs” takes place in a futuristic Japan, where the mayor has banned all dogs to an island of trash. We meet eccentric ex-house pets who are losing...