The City of Santa Barbara will refill the dolphin fountain at Stearns Wharf as part of the water restrictions lift. Photo credit: Carolina Starin/KCRW

The Santa Barbara City Council lifted water restrictions that have been in place to limit any unnecessary water use through the city due to drought. The council moved to lift the restrictions noting that federally-owned Lake Cachuma reservoir is at 80% capacity - up from 7% in 2017.

However, Joshua Haggmark the Water Resources Manager for the city hopes that residents will continue with good water practices. He also says that the city will continue to run the desalination plant in hopes of paying back a water debt to the state and replenished the groundwater deficit that hit historically low levels during the drought years. 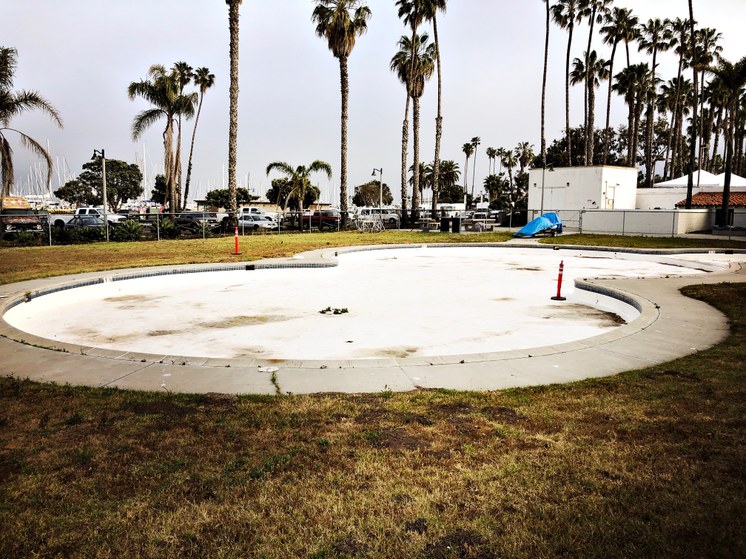 The City’s desalination plant has been operating since summer 2017 and provides around one-third of current demand. The City’s water recycling plant also helps meet the city’s  recycled water demands. 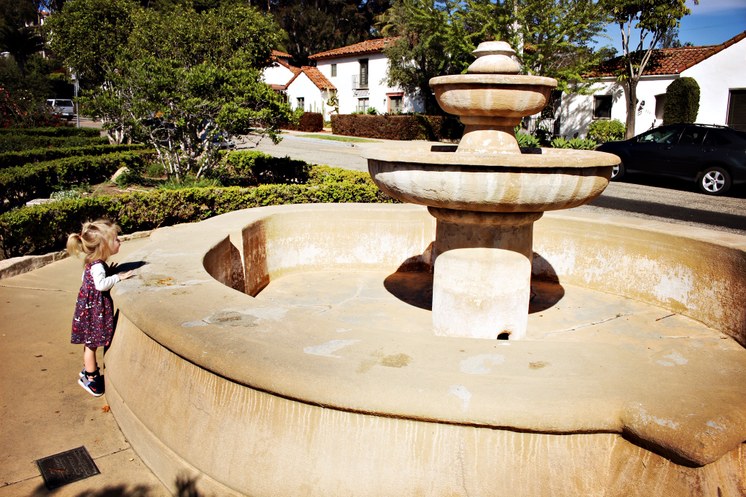 A little girl looks for water in the fountain at the the Rose Garden at Mission Park. Photo credit: Carolina Starin/KCRW

In a win for tenant rights groups, The Santa Barbara City Council has moved towards a "just cause" eviction ordinance and voted 6-1 to require landlords to offer one-year...

The Santa Barbara City Council lifted water restrictions that have been in place to limit any unnecessary water use through the city due to drought.

The Silver Bough is Montecito’s $550 a plate restaurant