In a win for tenant rights groups, The Santa Barbara City Council has moved towards a "just cause" eviction ordinance and voted 6-1 to require landlords to offer one-year leases to renters. A “just cause” eviction ordinance would prohibit evictions except in cases where a tenant has failed to pay rent or otherwise violated the terms of the rental agreement.

Council member Randy Rowse opposed the ordinance and said most of the problems with tenants being evicted unfairly in Santa Barbara involved people who did not have a written lease.

Michelle Roberson, a board member at the Santa Barbara Rental Property Association, also spoke out against it. In part because she says that the data collected by the city that is being used to make rental policies reflects inflated prices. 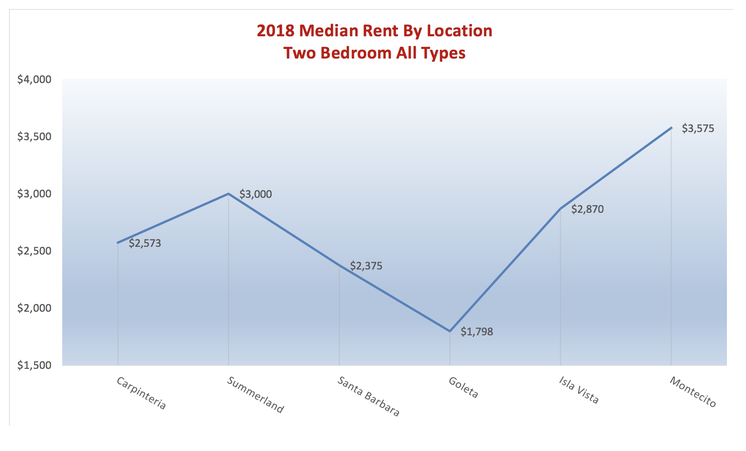 “The data collected by the city is flawed because they only review weekend paper ads, which are usually placed when a unit is hard to rent, many times due to an inflated price,” she says. “Many units that are priced appropriately become rented by neighbor word of mouth, and property providers that interact with individuals that are looking within a certain price point.” 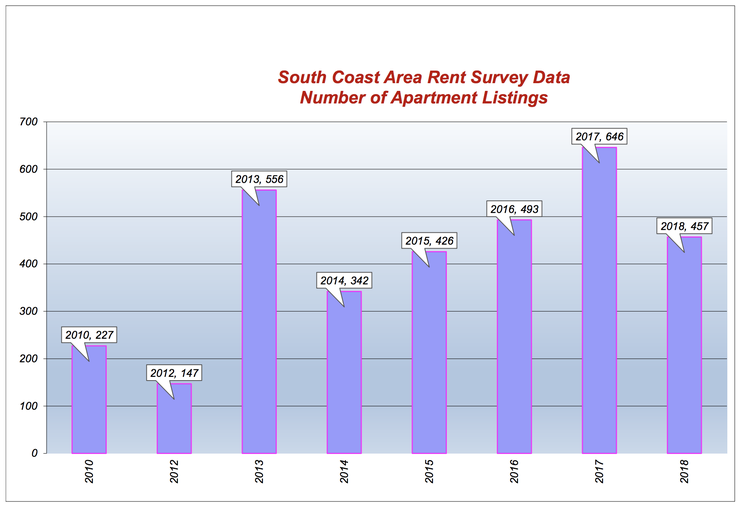 Some of those in favor of the move say that some evictions occur simply because landlords want to raise the price on a unit, and they want the city to do more to protect tenants from unfair evictions linked to ever increasing rental prices.  According to the City, a Santa Barbara one bedroom rents for just over $2,200, and so renters would need to make about $90,000 to cover rent. Council member Jason Dominguez noted that 9,000 Latinos have left Santa Barbara since 2011. 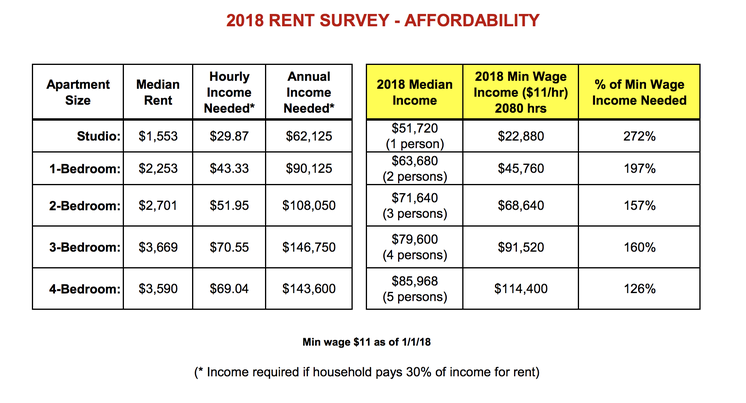 In a win for tenant rights groups, The Santa Barbara City Council has moved towards a "just cause" eviction ordinance and voted 6-1 to require landlords to offer one-year...

The Santa Barbara City Council lifted water restrictions that have been in place to limit any unnecessary water use through the city due to drought.

The Silver Bough is Montecito’s $550 a plate restaurant