Of all the plastic that we have generated, all across the world, 50% has been created in the last 13 years,” says Latchford. Photo credit: Bas Emmen

The Tajiguas landfill is quickly running out of space. To address those concerns the City announced it will increase trash and recycling fees starting July 1. The move comes to help fund a new recycling sorting facility and other improvements.

According to Bryan Latchford of the Environmental Services of the City of Santa Barbara, that trash currently makes up around 25% of the materials that are tossed in the recycling bin. This waste is then sorted and dumped into the landfill. He also says China’s reluctance to buy U.S. recyclables means the market for recyclable commodities is shrinking, especially those contaminated with food or water.

For years we used plastic thinking we could recycle it. However, that was when China still accepted about 50% of the world’s plastic, according to Latchford. “All of a sudden we have a glut of plastic waste,” he said. “It’s a big wake up call to us.” 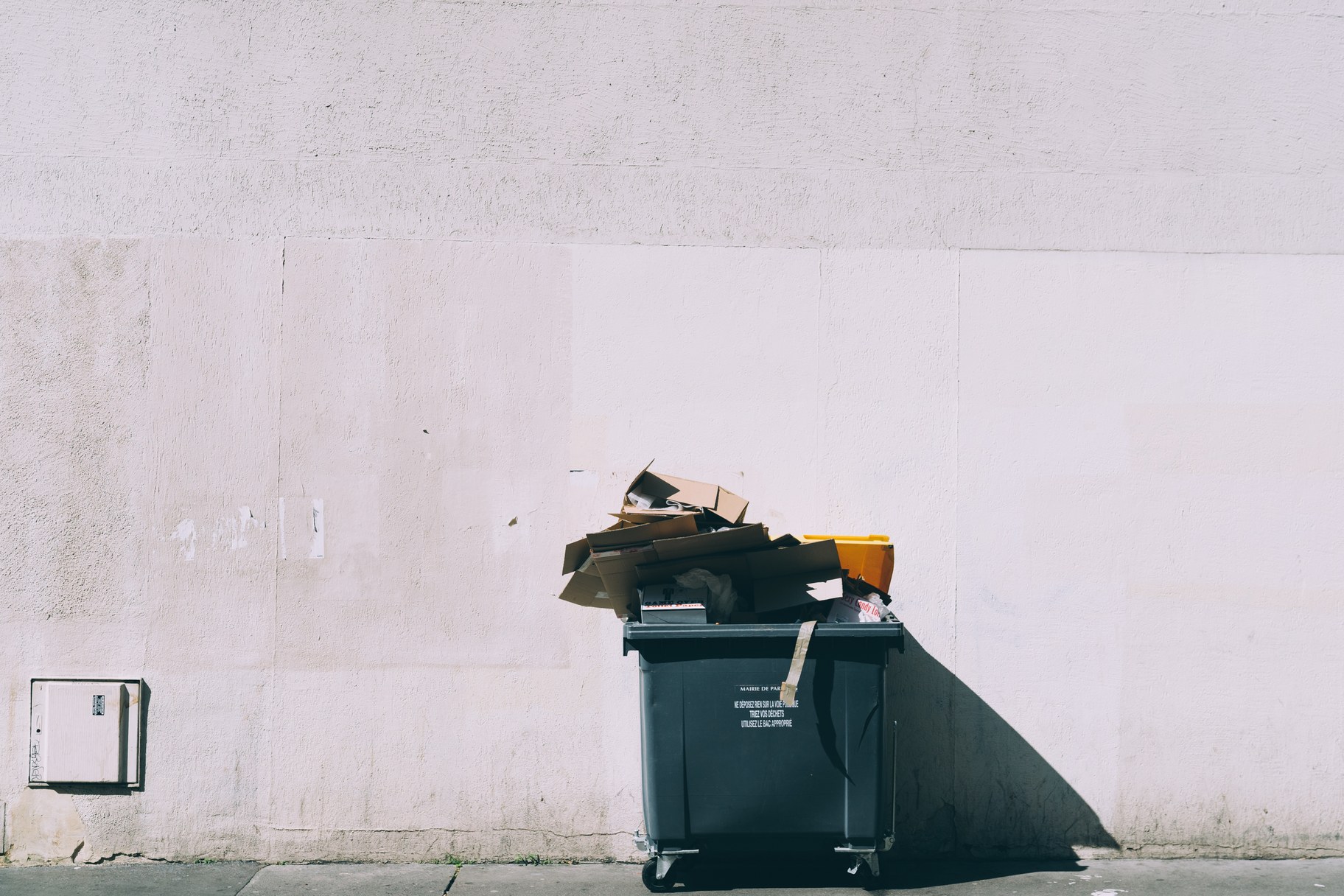 To fund the construction of the Resource Recovery Project, the fee for receiving trash and recycling from the City of Santa Barbara will increase $102/ton to $150/ton on July 1, 2019. Photo credit: Jilbert Ebrahimi

“If you’re in doubt of whether something is recyclable,” said Latchford. “It’s probably better to put it in the trash.” Film plastics, like plastic wrap and plastic bags are often the worst offenders. They should be thrown in the trash along with any dirty food plastics.

Latchford said that recycling and all forms of trash management are resource intensive. “I like to think about any material going into any bin as waste material,” he said, “if you could have avoided it, it’s still waste.”

He suggested reusing materials as often as possible. “The three R’s reduce, reuse and recycle are in that order for a reason,” he said. “It’s a hierarchy.”