“If it starts to drizzle I wake up from a dream thinking I have mushrooms growing out of my stomach,” said Antonio Gardella, a caterer, winemaker and local food aficionado. “And it permeates your soul when you feel like there are mushrooms out there and the discovery of things you’ve never seen before.”

Gardella, who has traveled the world for food and makes his own wines in the Santa Ynez Valley, thinks it’s hard to beat his own backyard when it comes to certain varieties of mushrooms. 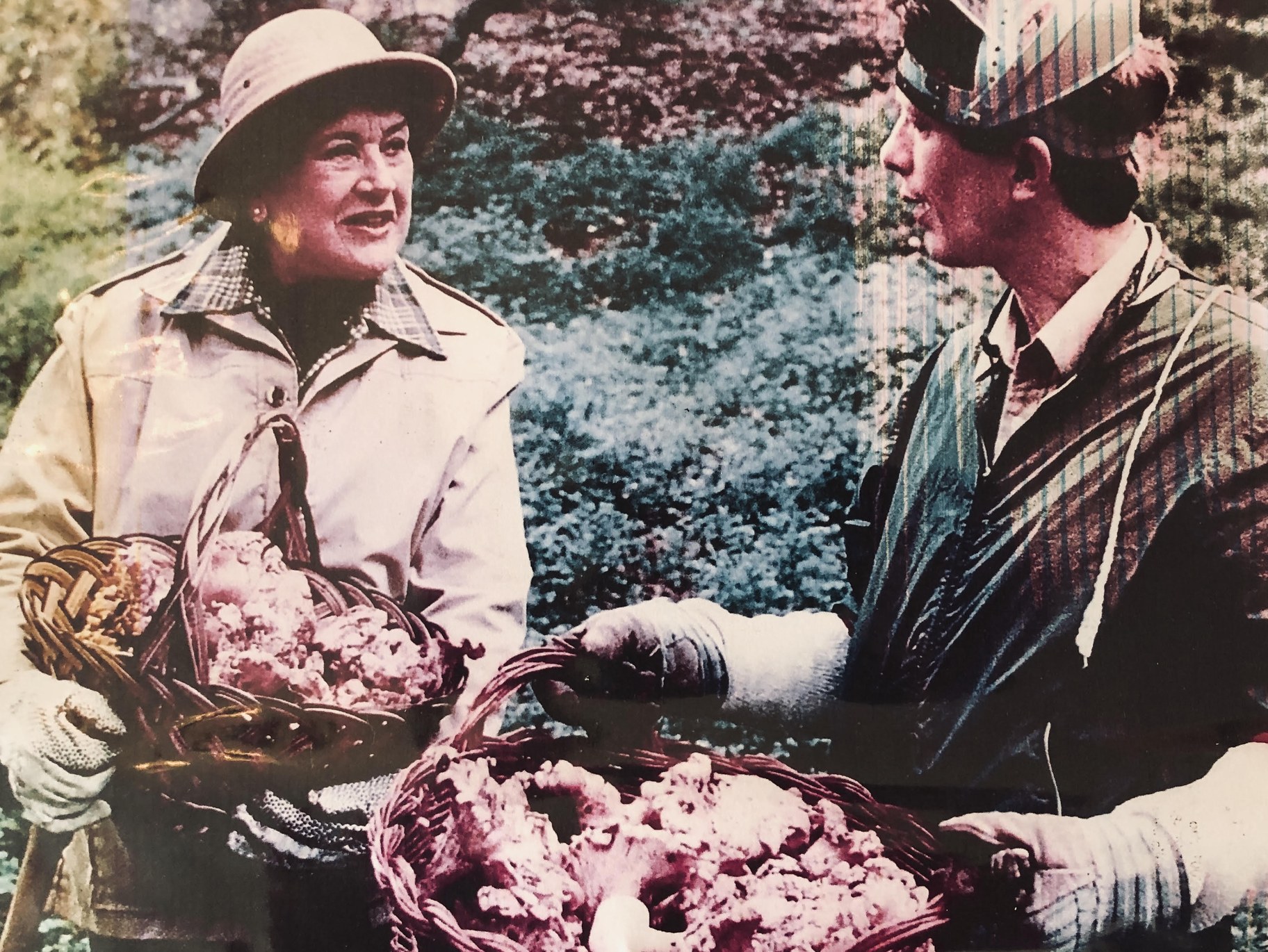 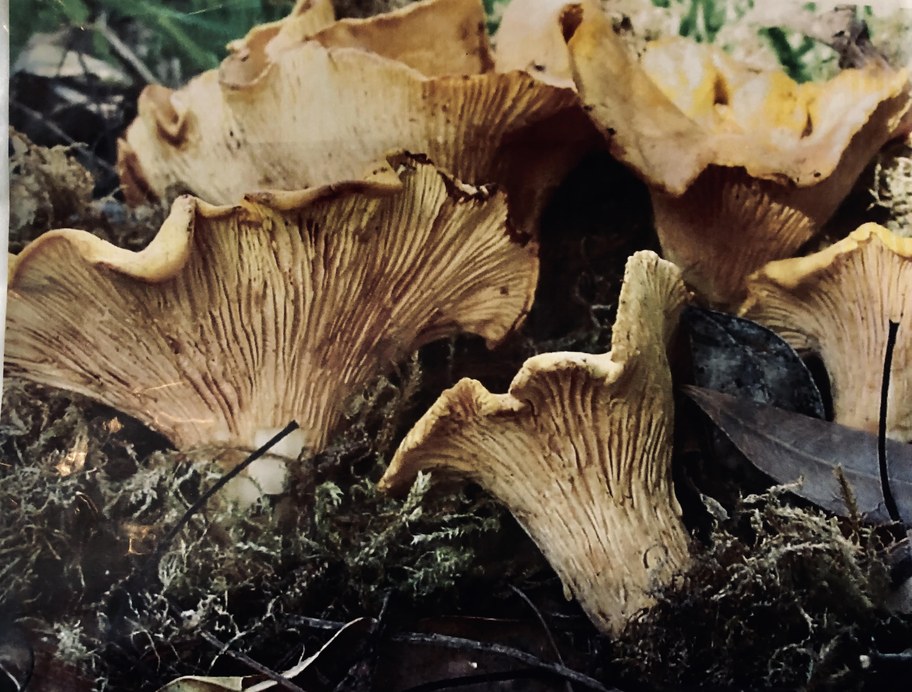 A cluster of chanterelles in the Santa Barbara forest. Photo courtesy of Gardella

“We are blessed with some of the greatest chanterelle fields on earth,” said Gardella of his nearly 40 years of hunting in the local hills. “Santa Barbara is sun-kissed, ocean-washed, mountain girded and island guarded and so it’s a grand place and mushrooms just have a delight here.”

Gardella said he would often go foraging and come back with two or three baskets full of chanterelles. He would then cook them up into a harvest feast and invite all his friends to party well into the night.

When it comes to preparing mushrooms, he said it’s best to be simple- just saute in butter with a little salt. But as much as he loves eating them, he says the real magic is in finding them.

“When you’re out in nature and it starts raining and then you hear the birds chirping and everything is quiet except for the rain and the sounds of the forest and the smells of the damp wet earth and it’s just magical,” he said. “The wonderment of all that and the discovery of so many shapes and sizes and textures of mushrooms.” 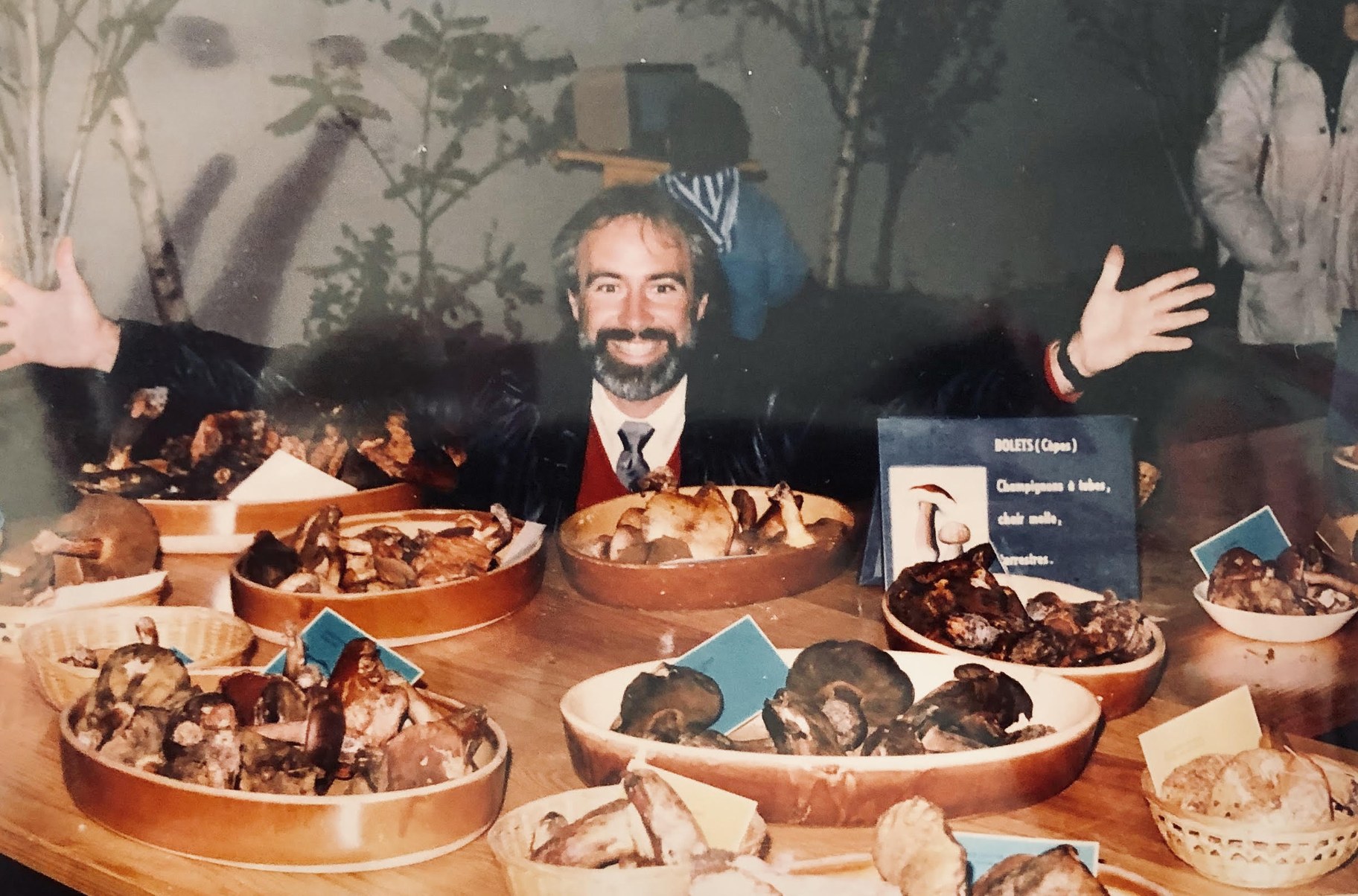 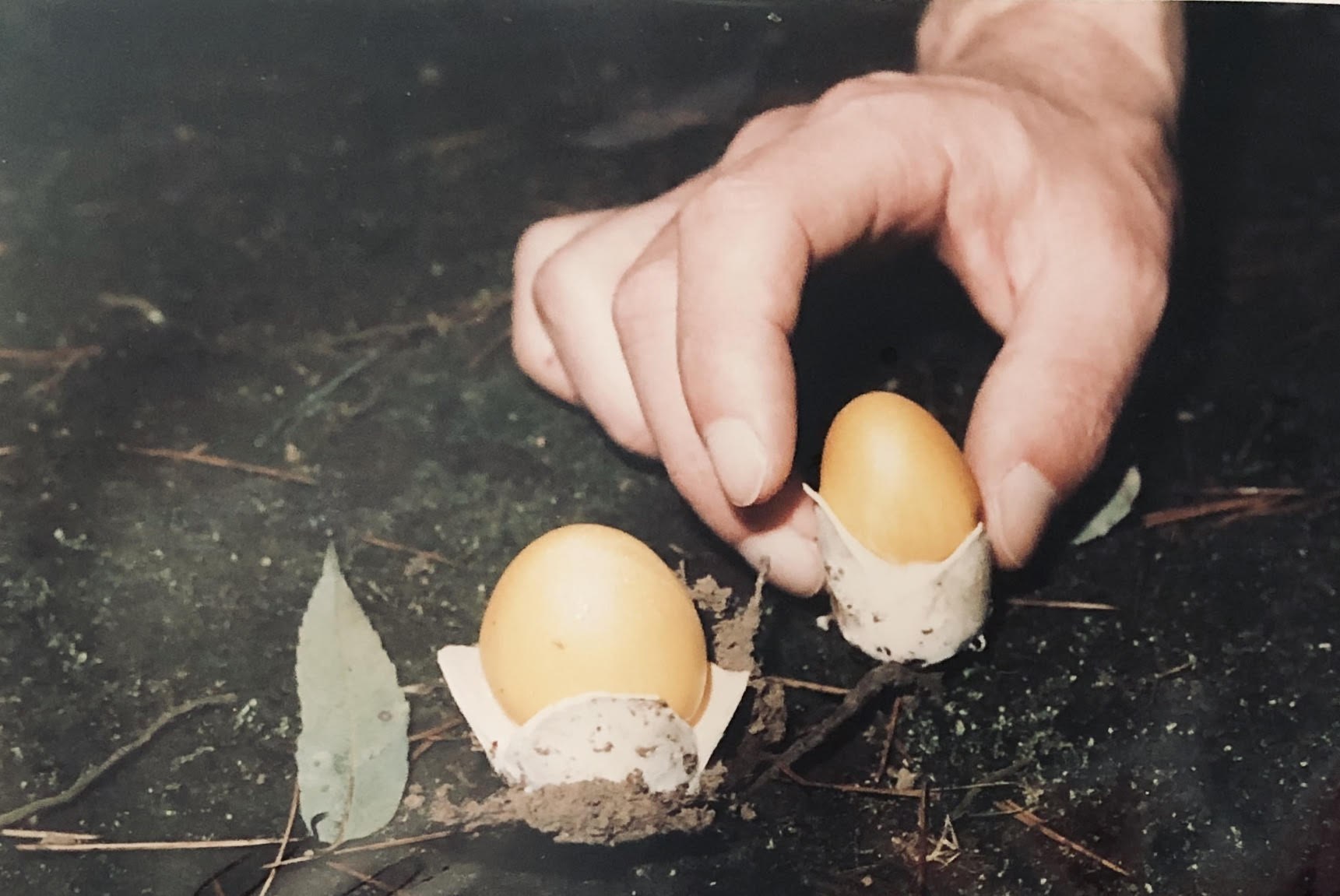 Gardella’s interest in the study of fungi, also called mycology, has taken him from Paris to Japan, where he foraged and made friends with other prominent mycological enthusiasts.

His knowledge has been invaluable because some varieties of mushrooms are hard to distinguish from others. For example, our local chanterelles also have a mimicking bioluminescent mushroom called jack-o-lanterns, which are poisonous to humans. And misidentification is especially common with young mushrooms that have not yet matured.

“It’s really important not to eat anything until you have someone who is an expert identify it,” he said. “And that’s why you should join a mycological society, get books, go out with friends who know before you make a decision to eat something.” 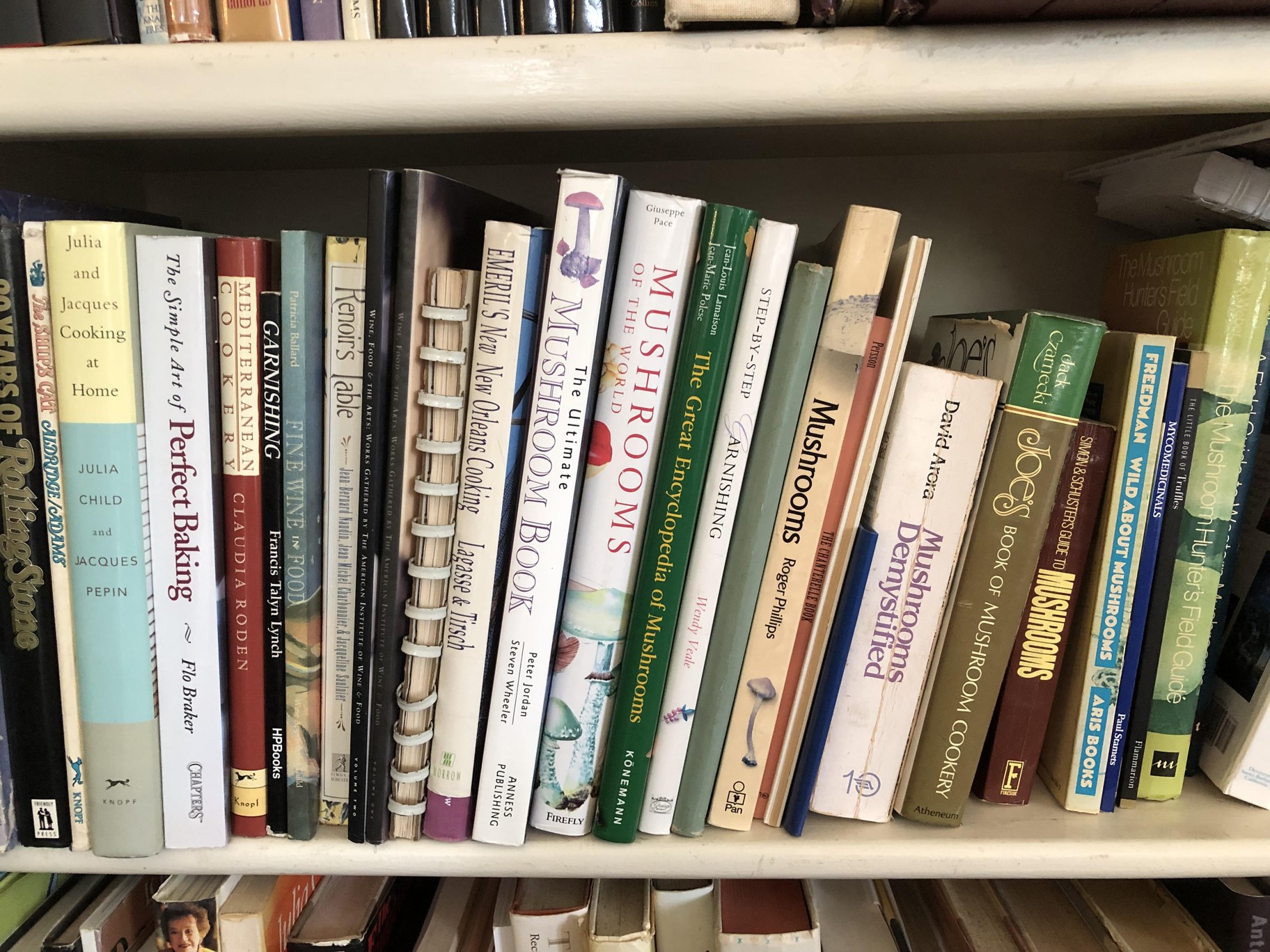 Some longtime local foragers remain pretty tight-lipped about their secret mushroom spots, but Gardella likes to share. The oak forests of the Santa Ynez Valley are a great habitat for chanterelles, he said.. And while you’re out there, you might also run into the prized Lion’s Mane mushrooms that also like to grow on trees.

Whether you find something or not, Gardella just hopes that you get out there. “When you get mushrooms in your blood, you can’t get out of it, it’s just like wine, it’s a passion that follows you everywhere.”