Opioid and Heroin Addictions in America Two epidemics of drug addiction in Middle America have victimized people who suffer from pain. "Fatal heroin overdoses in America have almost tripled in three years. More than 8,250 people a year now die from heroin. At the same time, roughly double that number are dying from prescription opioid painkillers, which are molecularly similar." That's from a recent piece in the New York Times by Sam Quinones, based on his new book, Dreamland: The True Tale of America's Opiate Epidemic.

Portsmouth, Ohio is the unlikely "Ground Zero" for parallel epidemics of drug addiction that have spread nationwide. Expensive, but legal, painkillers have been over-hyped by Big Pharma, creating a market for a cheaper form of relief: "black tar Heroin" from Mexico. Congress is beginning to pay attention. 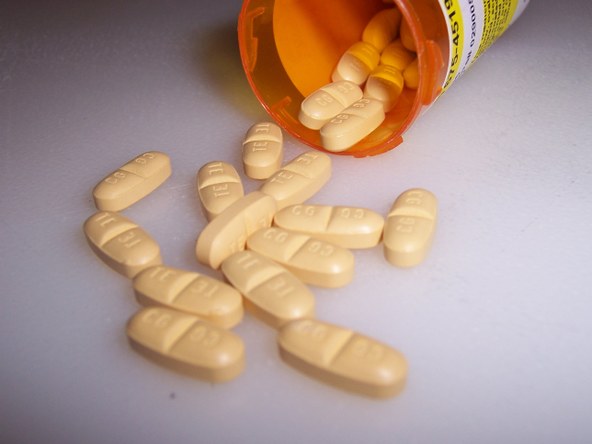 A Deadly Mistake…and a Presidential Apology

In a stunning announcement today President Obama revealed that CIA drone strike in January accidentally killed an American and an Italian being held hostage by al Qaeda in...

Opioid and Heroin Addictions in America