Tuesday's oil spill is being called "a worst nightmare scenario" by officials in Santa Barbara, California. It's giving us images of dead birds, clean-up crews and over nine miles of California Coast covered in 105,000 gallons of thick black oil. For Southern California, these images also bring echoes of the much larger 1969 Santa Barbara oil spill – which dumped three million gallons of crude oil. That spill spurred the modern environmental movement and motivated some activists to run for higher office. 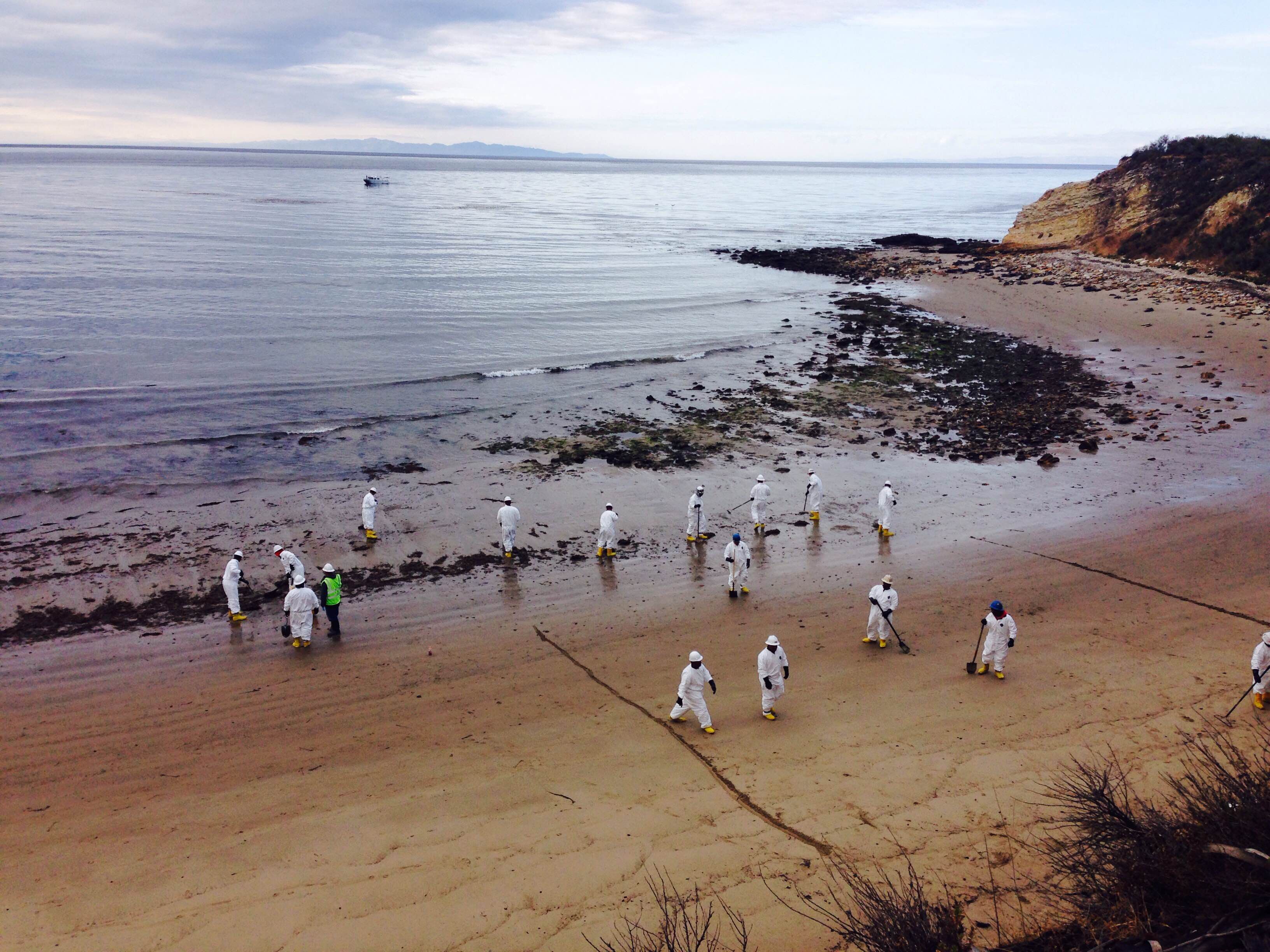 Can America's Infrastructure Get Back on Track?

The so-called "Arab Spring" began in Tunisia, where "democracy and pluralism are taking root." That's according to President Obama and his newly elected counterpart, Beji...

Highways and Railroads: Detours and Delays

As Memorial Day kicks off another travel season, millions of Americans will find that transportation infrastructure is on the decline.

Tuesday's oil spill is being called "a worst nightmare scenario" by officials in Santa Barbara, California. It's giving us images of dead birds, clean-up crews and over nine...