Mainland China is trying to snuff out the growing pro-independence movement in Hong Kong. During a swearing-in ceremony last month in Hong Kong, two elected politicians refused to declare allegiance to Mainland China. The Mainland legislature says they won’t be allowed to take office. 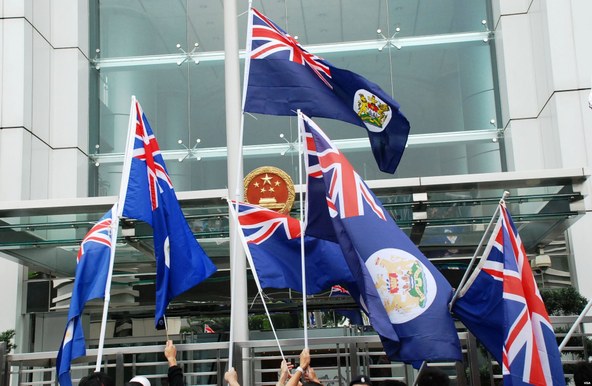 What to watch for as the polls close

As voting continues in the rest of the country, polls will be closing in the Eastern states -- most importantly, Florida. It could determine quickly whether Hillary...

With the votes still coming in, we’ll look ahead at one of the major challenges facing the next President of the United States: the fight against ISIS. It’s a legacy of...

Mainland China is trying to snuff out the growing pro-independence movement in Hong Kong. During a swearing-in ceremony last month in Hong Kong, two elected politicians...