Leaders of Taiwan and Mainland China had a surprise today for the rest of the world. They're about to meet — for the first time in history. In 1949, Mao Zedong's Communist forces defeated Nationalist leader Chiang Kai-sheck, who established the island of Taiwan as his capital. There have been "Two Chinas" ever since. Saturday, the Presidents of those countries have agreed to a meeting in Singapore. Peter Navarro is a professor at the University of California at Irvine and author of the recent book, Crouching Tiger: What China's Militarism Means for the World. 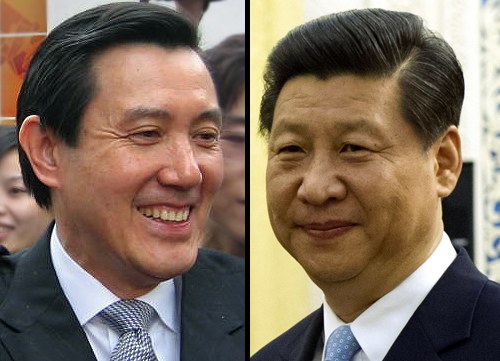 Did Exxon Cover Up Climate Change?

Conservatives won some big victories in yesterday’s elections, upsetting the Democratic candidate in Kentucky who was leading in some polls, and defeating marijuana...

Did Exxon Deceive the World about Global Warming?

For decades, scientists at Exxon knew the Earth's climate was warming, and the oil giant made business decisions based on their predictions. But in 1990, the company began...

Leaders of Taiwan and Mainland China had a surprise today for the rest of the world. They're about to meet — for the first time in history. In 1949, Mao Zedong's Communist...