The sanction of contract killings in the Philippines In the Philippines, a new President’s war on drugs has turned a young mother into a killer for hire. 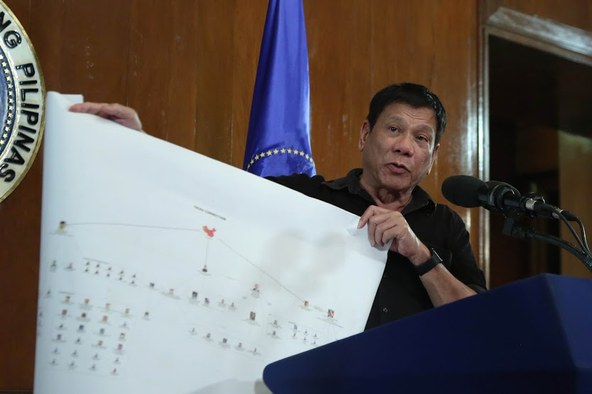 When he ran for President early this year, Rodrigo Duterte promised Filipinos that 100,000 drug criminals would be killed during his first six months in office. He has sanctioned extra-judicial killings — and even offered bounties. The result has been a dramatic increase in homicides, including the killing of dead-beat customers by drug pushers — including police officers. Phelim Kine is Deputy Director of the Asia Division of Human Rights Watch.

Did Trump betray his base on immigration?

Drug-maker Mylan and its $300 "generic" EpiPen

Mylan might or might not have good news for people who need EpiPens. They provide quick injections to protect against potentially deadly anaphylactic shock from bee stings,...

Donald Trump's waffling on immigration — which seemed at the root of his presidential campaign — has even his own campaign staff sounding confused. After months of pledging...

The sanction of contract killings in the Philippines

In the Philippines, a new President’s war on drugs has turned a young mother into a killer for hire.