Science and ideology are in conflict in Europe, as many nations have accepted the science of climate change but are rejecting the science of genetically modified organisms, or GMO's. That's lead to a dangerous contradictions in public policy, according to a former anti-GMO activist who's warning against rejecting that technology. Mark Lynas is an environmental writer and visiting fellow at the Alliance for Science at Cornell University. He wrote an op-ed column the New York Times this weekend. 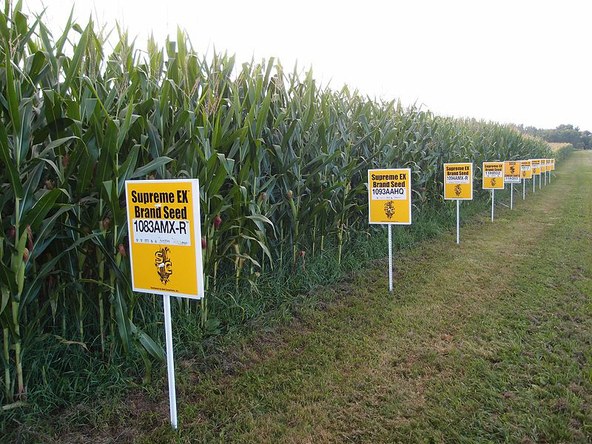 Division in the Catholic Church

WHO Says Processed Meat, Red Meat Are a Cancer Hazard

Bacon, sausage and other processed meats cause cancer. Red meat probably does too. That's according to a research division of the World Health Organization in a conclusion...

Pope Francis and the Soul of the Church

During a recent summit of Roman Catholic leaders, one conservative bishop accused liberal colleagues of "doing the devil's work." It was all about Pope Francis and his...

Science and ideology are in conflict in Europe, as many nations have accepted the science of climate change but are rejecting the science of genetically modified organisms,...