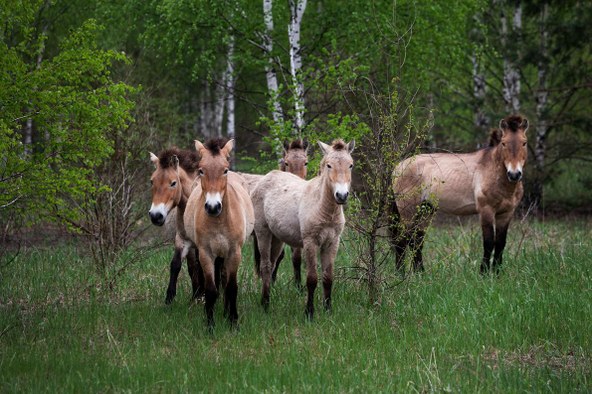 In a place where nobody thought it could happen, wildlife appears to be abundant. Wolves howl near the Chernobyl nuclear power plant — 30 years after it exploded and melted down in history's worst accident of its kind. One hundred thousand people were evacuated, never to return. 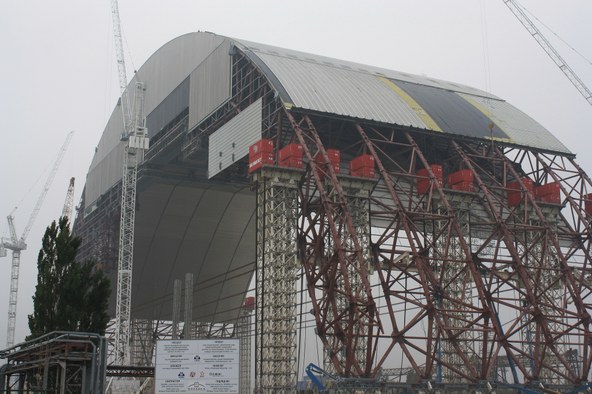 Construction of the new sarcophagus in Chernobyl, 2013
Photo: Kuba Danecki

A massive containment dome is still under construction — designed to be mobile, so workers would not be exposed to more deadly radiation than absolutely necessary. So how can wildlife be thriving despite massive contamination?  Erika Engelhaupt is editor at the National Geographic.

Do We Need a White House Press Corps?

The GOP Circus Comes to California

Veteran White House reporters say the vague promise that the president will take questions in the briefing room has become all too common. But that moment seldom comes,...

Photo: Gerd Ludwig, National Geographic Creative In a place where nobody thought it could happen, wildlife appears to be abundant. Wolves howl near the Chernobyl...