Devastated by the collapse of real estate values, Ireland received $113 billion in bailout money from the European Union and the International Monetary Fund. In exchange, Ireland is paying the high price of austerity. It's meant lower wages and layoffs, higher taxes and huge reductions in pension and social welfare programs. John Sepulvado reports on some unexpected victims --- with four feet.

Sepulvado's story was brought to us by the KCRW Independent Producer Project. 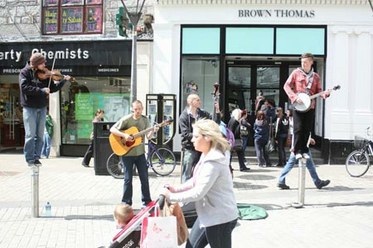 Once busy retail centers like Shop St in Galway have seen up to a 50% drop off in customer traffic since austerity and the recession began. 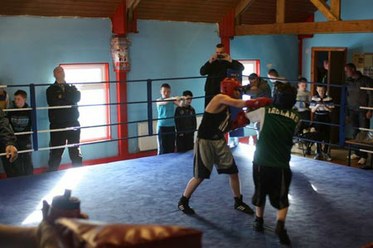 This boxing club for Irish Travellers has seen significant cutbacks in funding since austerity. The club serves about 100 at-risk children living in the town of Tuam. 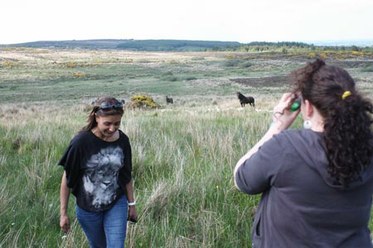 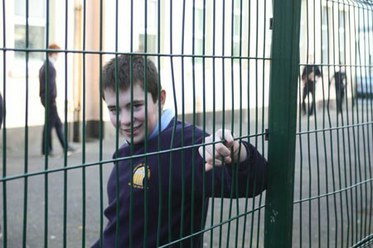 Some schools, especially in rural areas, have cut afterschool sporting programs to save money. This school in Athenry sends fundraising letters at the end of the school year to raise money for capital improvements. 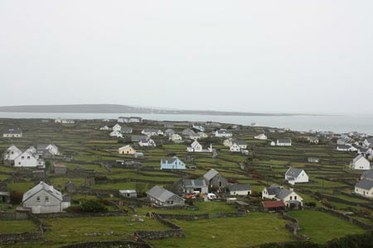 Ghost estates are found throughout Ireland, from Dublin to the popular vacation spots. On this small island, about 75% of the vacation homes are empty, and 20% are in some process of foreclosure.

Devastated by the collapse of real estate values, Ireland received $113 billion in bailout money from the European Union and the International Monetary Fund. In exchange,...

One year after Mohammed Morsi became Egypt's first elected president, the military has once again taken control and installed a temporary successor. In Tahrir Square, the...

NOTE: This discussion was recorded while events in Egypt were developing — and just before President Morsi's ouster from office.