This is the 75th anniversary of Japan’s attack on Pearl Harbor, which brought the US into World War II. Later this month, Japanese Prime Minister Shinzo Abe will become the first leader of his country to visit there. Just this past May, Barack Obama was the first US President to visit Hiroshima, the city destroyed by an American nuclear weapon. 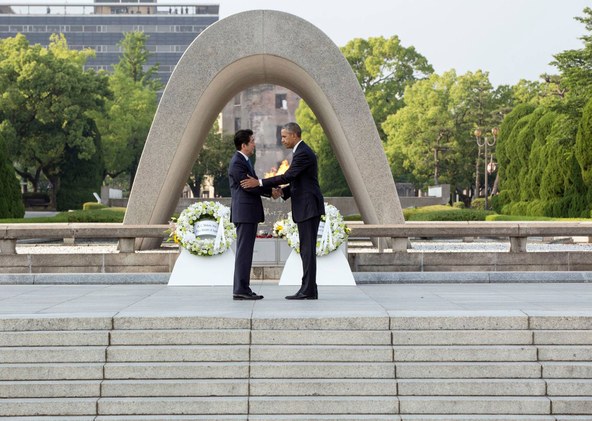 We hear more about the significance of this visit from Jennifer Lind, Professor of Government at Dartmouth College, and Nicholas Szechenyi, Deputy Director on Japan at the Center for Strategic and International Studies.

Another Trump cabinet selection goes to another General. This time it's John F. Kelly, a four-star veteran of 40 years in the Marine Corps with a history of command in...

Last week, Donald Trump broke 40 years of protocol when he spoke directly to the President of Taiwan. China, which considers Taiwan a renegade province, was officially...

This is the 75th anniversary of Japan’s attack on Pearl Harbor, which brought the US into World War II. Later this month, Japanese Prime Minister Shinzo Abe will become the...