How Easy Was El Chapo's Escape? A massive manhunt is on in Mexico for Joaquín "El Chapo" Guzmán, who escaped from prison this weekend, using a highly sophisticated tunnel and acutely embarrassing Mexico's President, Enrique Peña Nieto. Shortly before he was captured and sent to prison, Guzmán had fled from authorities using a network of tunnels and sewers.  Enrique Peña Nieto promised he'd never get out again.  But on Saturday, Guzmán disappeared through a hole in the floor of his shower that led to a one-mile long tunnel opening to the outside world.  Tracy Wilkinson, Mexico City bureau chief for the Los Angeles Times, picks up the story. 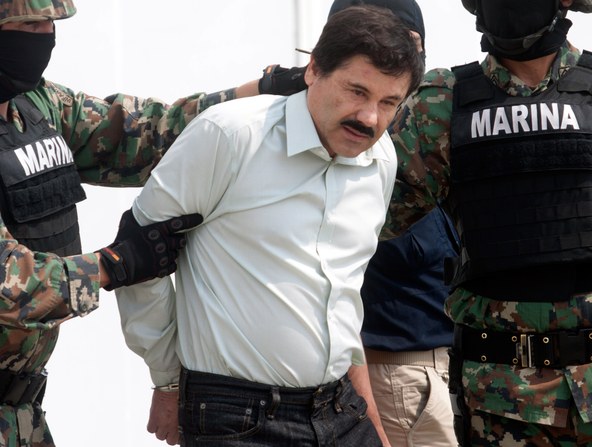 Fight against Housing Discrimination Gets a New Lease on Life

Why Today's "Agreekment" May Be a Tough Sell

After days of wrangling in Brussels, a "Euro summit" of creditors and Greek Prime Minister Alexis Tsipras have agreed to another bailout. Donald Tusk, President of the...

Does Your ZIP Code Determine Your Future?

The federal Fair Housing Act was enacted by a bipartisan Congress in 1968 and signed into law by President Lyndon Johnson. It banned outright discrimination, such as...

How Easy Was El Chapo's Escape?

A massive manhunt is on in Mexico for Joaquín "El Chapo" Guzmán, who escaped from prison this weekend, using a highly sophisticated tunnel and acutely embarrassing Mexico's...