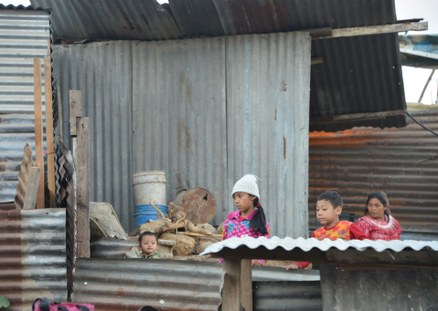 Murder and other violent crimes have driven thousands of people — including children — to cross into the US after long and dangerous trips from El Salvador, Honduras and Guatemala. But a coalition of international aid agencies says that's not all. Even more are fleeing their home countries because of hunger. Teresa Welsh is with the Washington Bureau of McClatchy Newspapers.

Gulf states brace for a long recovery in Harvey's wake

Tropical Storm Harvey is in a class of its own

The rain in Texas continues to set national records. Floodwaters are still rising and rescue efforts may last -- not just for days, but for weeks, into the future. Some 13...