COZY BEAR and FANCY BEAR sound like toys made for American children. In fact, they're the nicknames of two Russian cyber-spy organizations that hacked the Democratic National Committee — including its files on Donald Trump. 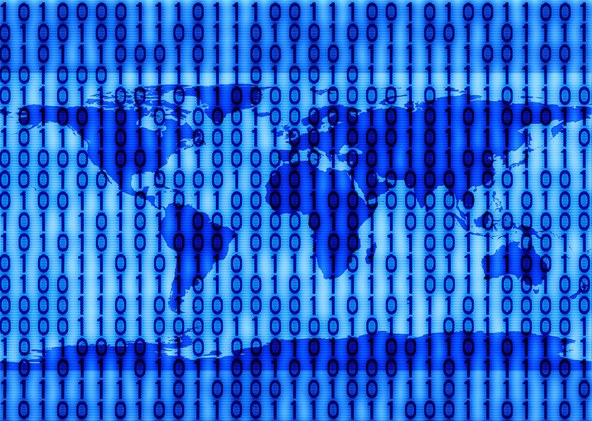 During the Nixon years, Republican spies had to break into the Watergate Hotel to find out what the Democrats were doing. Now Russian cyber-warriors have penetrated the Democratic National Committee from thousands of miles away. They were caught in the act by CrowdStrike, a cyber security firm. Dmitri Alperovich is co-founder and CTO.

In the Trenches of the Gun Debate

Wife of Orlando Shooter under Investigation

A federal grand jury has been convened to investigate Noor Zahi Salman, second wife of Omar Mateen, who was killed after gunning down 49 people Sunday in Orlando. Now the...

Will the Body Count in Orlando Make a Difference on Capitol Hill?

The massacre of 20 children at Sandy Hook Elementary failed to generate the political will for some form of gun regulation in 2012. Now 49 people have been gunned down at a...

COZY BEAR and FANCY BEAR sound like toys made for American children. In fact, they're the nicknames of two Russian cyber-spy organizations that hacked the Democratic...