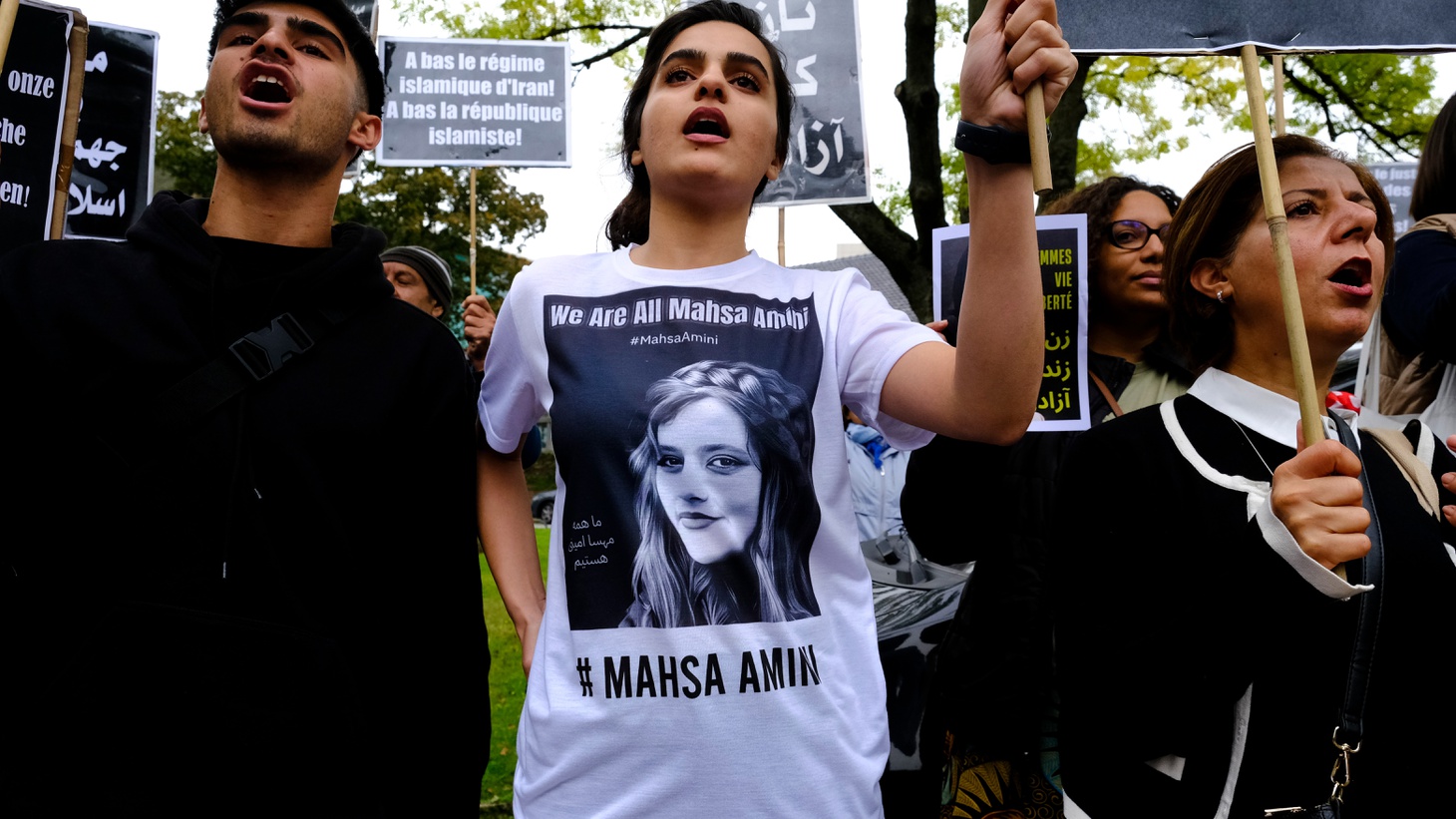 “60% of the University student body in Iran today is female and that has rippled through society, women are aware of their place, their rights,” sasy Robin Wright. Photo from Shutterstock.

Writer and author of The Great Revolution: Turmoil and Transformation in Iran, Robin Wright says that after weeks of protest on the streets of Iran, “for the first time in human history, you're beginning to see a counter revolution ignited by women. ”  Later, despite the failure of the UN’s leadership conference on climate change, New York Times science reporter David Wallace-Wells says, “we're moving much faster than most analysts projected a few years ago,” and says the climate crisis is not as bad as he thought when he wrote,”The Uninhabitable Earth” five years ago.