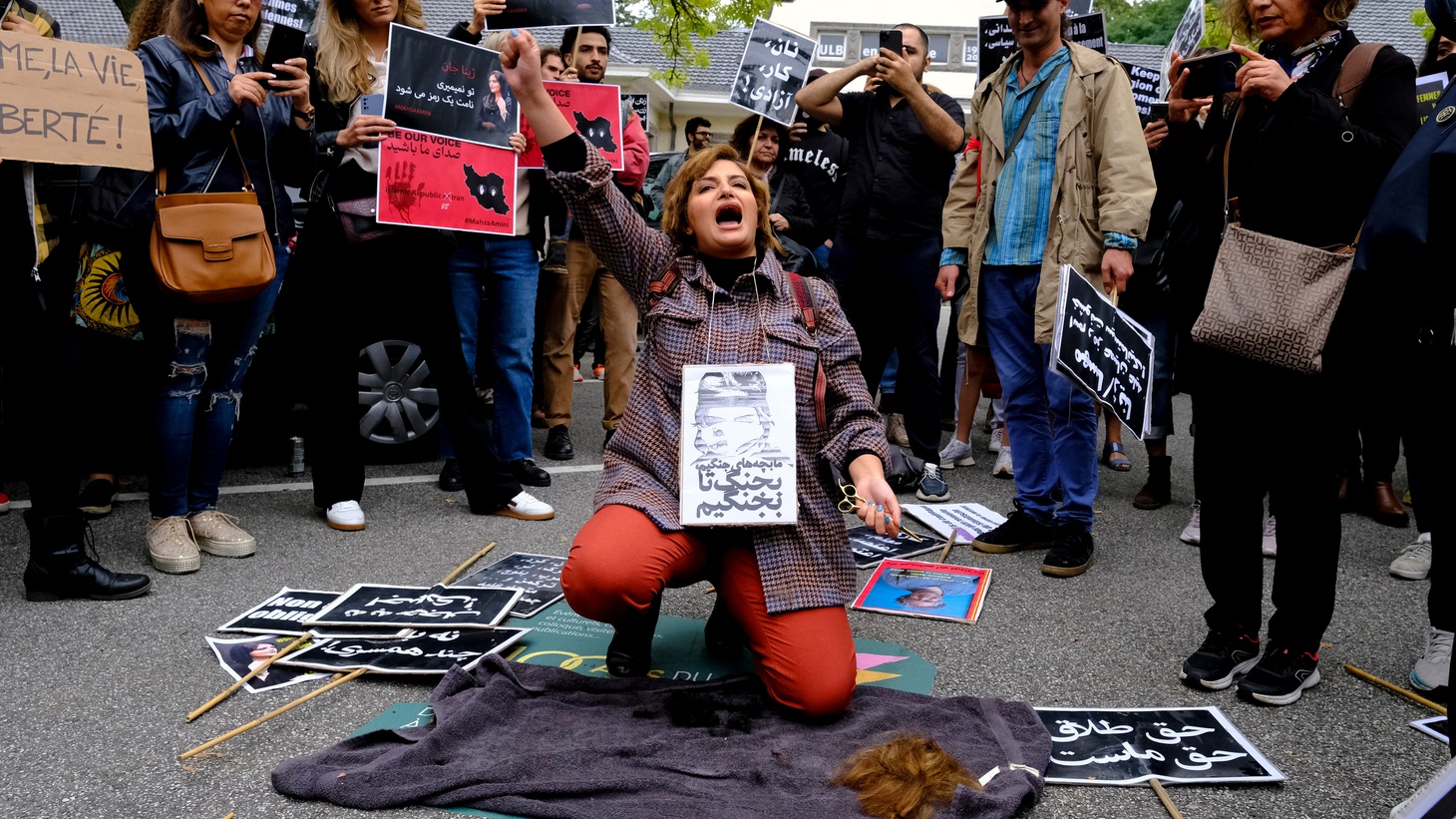 “It took a trigger, a flashpoint and that was the death of Mahsa Amini that ignited the imagination of Iranian women who've been pushing the limits for a long time,” says Robin Wright. Photo from Shutterstock.

“For the first time in human history, you're beginning to see a counter revolution.

ignited by women, led by women, in which women are the primary force,” says Robin Wright, frequent visitor to Iran and author of, The Great Revolution: Turmoil and Transformation in Iran. She’s talking about weeks of protest that began when a young woman, Mahsa Amini died after police objected to the way she was wearing her headscarf.

It’s now about much more than the headscarf requirement.  “This led to protests, spontaneous eruption,” Wright says, “that quickly spread to Tehran and other cities, about issues, not over just the hijab or the head cover for girls and women, but also over the issue of personal freedom and women's rights.”

Ironically, Wright suggests that the Revolution itself may cause  its own undoing.  ‘After the revolution, traditional families sent their girls not only into higher education, but through universities, and 60% of the University student body in Iran today is female. And that has rippled through society, women are aware of their place.”

“They want rights,” Wright reports, “and so what you've seen is a real transformation that has been shaped by education and demographics.”